Home Opinions One Chicken Biscuit to Rule them All

One Chicken Biscuit to Rule them All 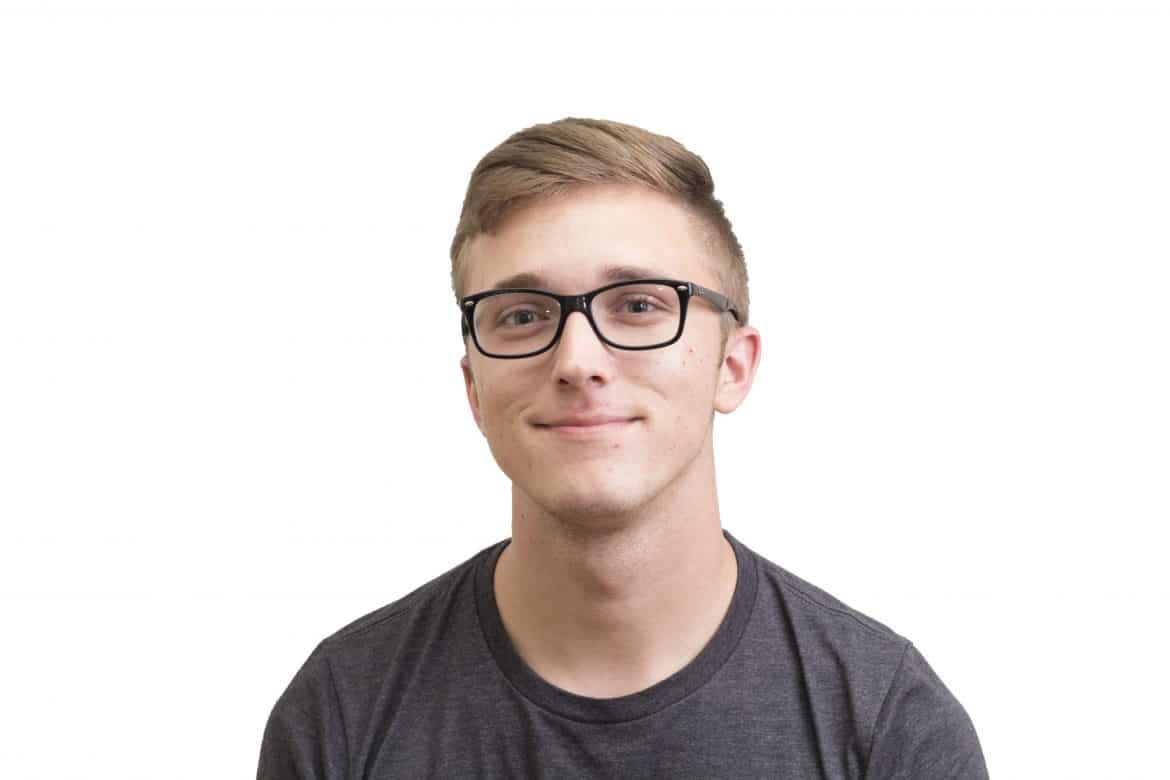 I want to bring up a controversial topic of debate. No, not gun control — something the media doesn’t want to cover — but a topic so controversial that, if it were to be thrown into mainstream media, riots would break out. Pandemonium would ensue, maybe even civil war. OK, so while the topic might not be that extreme, it is a cause for heated debate: Which restaurant has the best chicken biscuit?

The Chick-Fil-A chicken biscuit is widely popular as it’s the main source of chicken biscuits on campus — with its moist biscuit coupled with its delicious chicken patty cooked in peanut oil. It’s a great way to start off a morning when you have an 8 a.m. followed by 9 o’clock chapel. But due to its monopoly on campus, it loses serious points because capitalism is cool.

The McDonald’s southern style chicken biscuit is something I generally get early in the morning when I have to go to my monthly Army Reserve drill. It wins points for its low price and good chicken, but it lacks in the biscuit department. The biscuit is so dry that I am forced to get a large sweet tea, at no extra cost, in order to combat the dehydrated bread they call a biscuit.

Lastly, the most famous biscuit of all. Before we explore the wonders of Whataburger’s honey butter chicken biscuit, let us talk about the predisposition that’s already brewing in your mind. If you don’t know what I’m talking about, then you’re definitely not a Texan. You have my condolences, but let’s stay on topic. The honey butter chicken biscuit scores a perfect 10 in the chicken department, with its crunchy chicken tender that sits upon a heavenly bed of honey butter, wrapped in a flaky biscuit, given to us from the hands of Sam Houston himself.

If you are still reading this, you either agree that the honey butter chicken biscuit is supreme, or you managed to make it through enough eye rolls to see my conclusion. Now you’re probably assuming I’m biased because I’m a Texan, and some other non-Texan logic is leading you toward that conclusion. But I encourage you to trash that and view food in my perspective. Food is very important to me and my dad-bod, regardless of which chicken biscuit you think is the best.

Keep it Savvy | ‘Pierce My Ear’

Just the Clax | My Pal the Principal