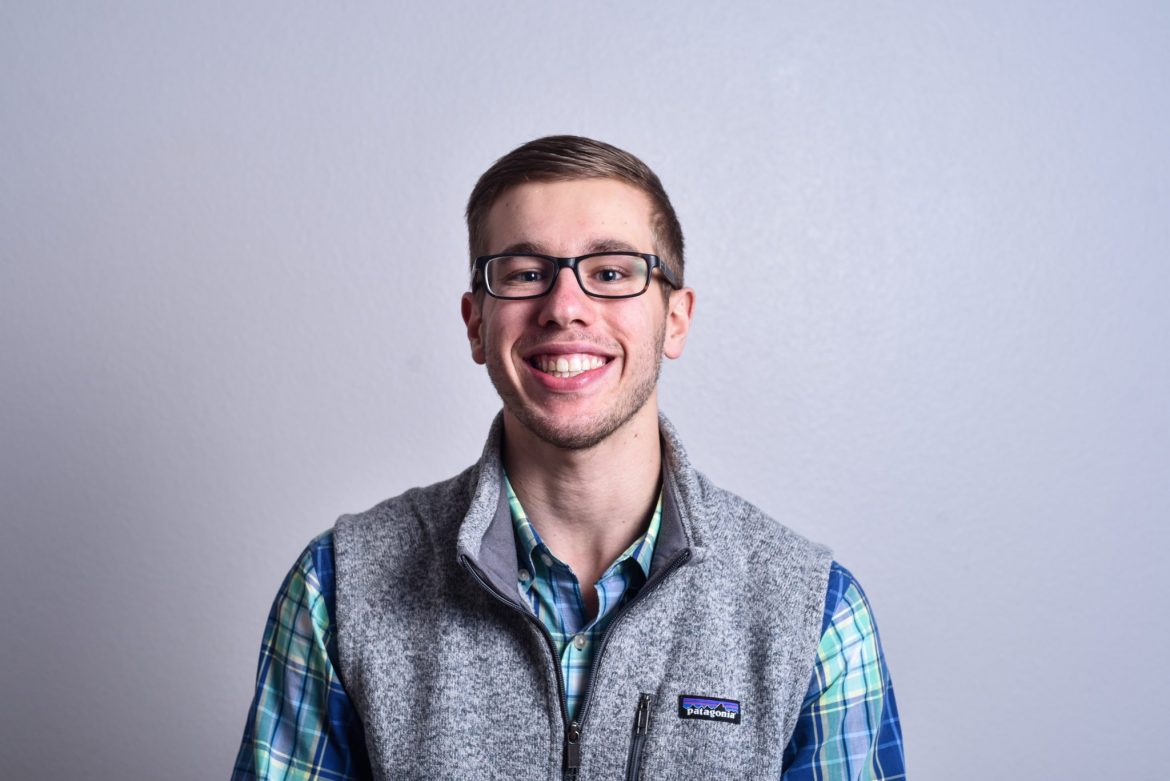 Last week Nikolas Cruz shot and killed 17 people and wounded at least 14 more at Marjory Stoneman Douglas High School in Parkland, Florida. Armed with an AR-15 semi-automatic rifle that had been legally purchased, Cruz began shooting at teachers and students, appearing to target no specific group of individuals.

In the aftermath of this horrific event, numerous gun control advocacy groups and politicians have called for stricter legislation, requirements on magazine capacity, purchase waiting periods and gun ownership qualifications.  According to The New York Times, the state of Florida is currently preparing to bulk up its legislative session with legislation that takes aim at gun violence with several provisions, including updated age restrictions on gun purchases, bump stock bans and gun violence restraining orders.

When facing a tragedy such as this, we mourn just a bit more, recognizing the possibility that it could have been prevented had more protections been in place to prevent Cruz from accessing a deadly weapon. Many are swift to condemn firearm possession and neglect the possibility of infringing on the liberties of millions. However, it is important that we do not lose sight of the benefits of firearm possession.

Even the lowest estimates still provide evidence of tens of thousands annual cases in which firearms are used for self-defense. According to the National Crime Victimization Survey conducted by the Bureau of Justice, during a five-year span from 2007 to 2011, firearms were used 235,700 times for self-protection. Due to low reporting rates for victimization, this figure is likely dwarfed in comparison to the real statistic.

The Bureau of Justice also conducted a study in 2008 to evaluate police response time across the nation. According to the study, police response time ranged anywhere from six minutes to one hour in 63.8 percent of violent crimes and 68 percent of property crimes. This statistic should greatly concern those who wish to place harsh restrictions on firearms. Trust must be placed carefully and, in the case of the government, sparsely. We simply cannot always trust that help will come immediately in a life or death situation.

Centuries ago, a select few brave men collaborated to compose what many consider to be one of the greatest documents ever created. The now longest-living constitution was carefully drafted to ensure that the people of the fledgling U.S. would live free from oppression and despotism. In it, the founders detail an amendment that makes clear that the rights of the people to keep and bear arms shall not be infringed. In its Preamble, the Constitution states that it shall “insure domestic tranquility” and “provide for the common defence.”

I cannot imagine that the founders were unable to foresee a time in which weaponry would become more advanced. We are a country founded on the idea that we have been given a certain set of God-given, unalienable rights and that those rights are not to be forfeited, unless in the most dire of circumstances.

As I ponder the future, the thought of my children not returning home from school one afternoon terrifies me. Although I am young and have largely been free from loss in my life, I am convinced that there is no greater loss than that of a parent losing their child.

However, I delight in knowing that my children will be sent off to school with the same rights that I have, without fear of oppression from government. I am assured that even in liberty’s darkest days, when the cost of freedom may include the loss of life, I possess a set of God-given rights, including the right to bear arms to defend myself, that “shall not be infringed.”

Braver than you Believe | To Trust Someone