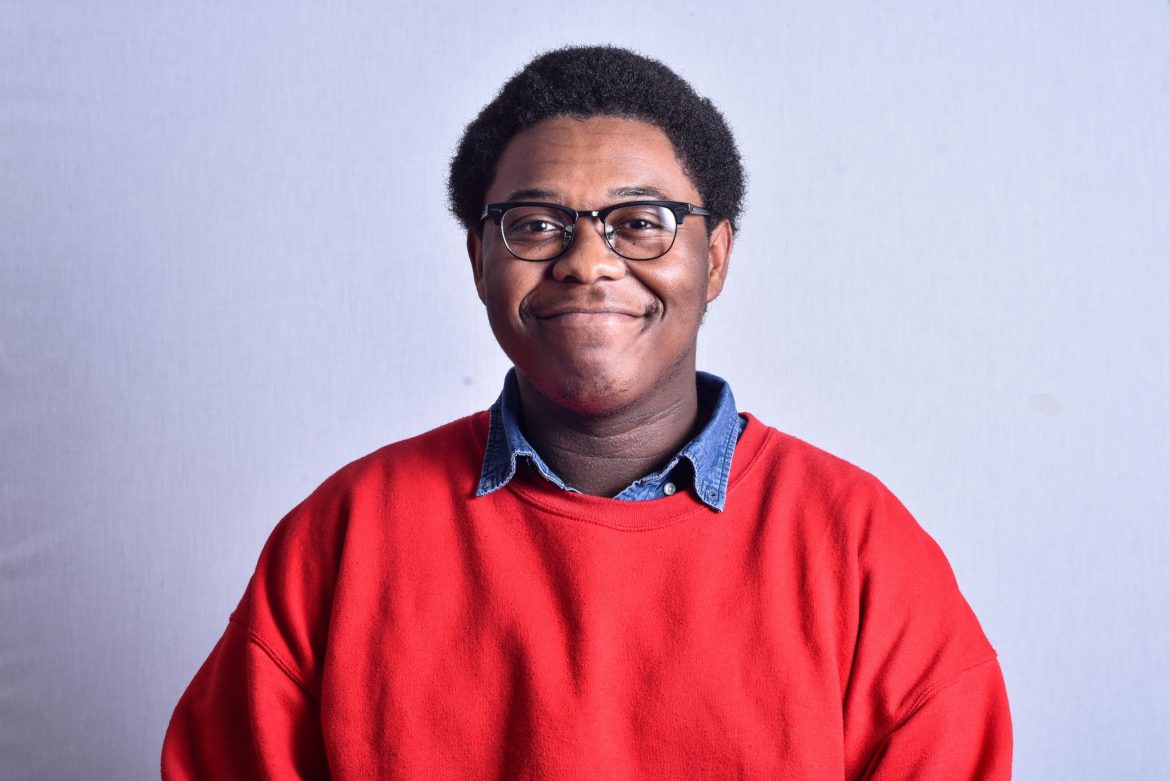 “I have a dream that one day this nation will rise up and live out the true meaning of its creed: ‘We hold these truths to be self-evident: that all men are created equal.’” Those are the words used by Martin Luther King Jr. in 1963 to unify white and black communities.

Growing up, I was always excited to learn about the life of Martin Luther King Jr. and his fight for the rights of African-Americans. Every year on MLK Day, I think about his speech and how powerful it was. I reflect on what it meant to many people back then and what it means to many, even now.

The Super Bowl, one of America’s most watched sporting events, is a big day for advertisers and viewers alike. Let’s be honest, you either watch the game for the halftime show, the commercials or for the game itself. I, for one, just watch for the commercials. One commercial this year left me astounded. In one of Dodge Ram’s commercials, the inspirational words of Dr. King’s speech were used to advertise trucks.

This commercial upset me for two reasons: It was released in the early weeks of Black History Month, and it used the meaningful words of Dr. King’s speech to advertise a product.

Honestly, I cannot wrap my mind around why Ram thought it was a good idea to use a historically-charged speech, made during a time when African-Americans were being discriminated against and treated as less than human, for the use of advertisement. Dodge trucks were never shot at with water hoses, shouted at for attempting to integrate schools, assigned to a different water fountain for “health reasons,” or killed for their color.

“I have a dream that my four little children will one day live in a nation where they will not be judged by the color of their skin but by the content of their character,” King said.

King’s dream was for all people to come together, to treat each other like humans and to grant everyone the same rights, regardless of their skin color. Throughout history, African-Americans have had to fight for their rights and for their perceived humanity. When Dodge used King’s speech, it diminished the point that he was trying to make. Now, his speech is an advertisement. Its powerful message was turned into something to sell trucks.

We live in a time in which NFL players kneel during the national anthem and are publicly shamed for it, yet it is OK for a car company to use a speech that still impacts people to this day.

Yes, I know that it is just a commercial, and yes, I wish that it had not bugged me as much as it did; but I feel that if we do not confront companies for the mistakes they make, particularly in advertising, then we as a society are not growing or learning from our mistakes.

Ram’s faux pas should be a lesson to companies to never use speeches like “I Have a Dream” as an advertisement, because this speech means so much more than selling trucks. It means equality, peace and love.