Home Opinions Different perspectives: Aziz Ansari | He is Not a Predator

Different perspectives: Aziz Ansari | He is Not a Predator 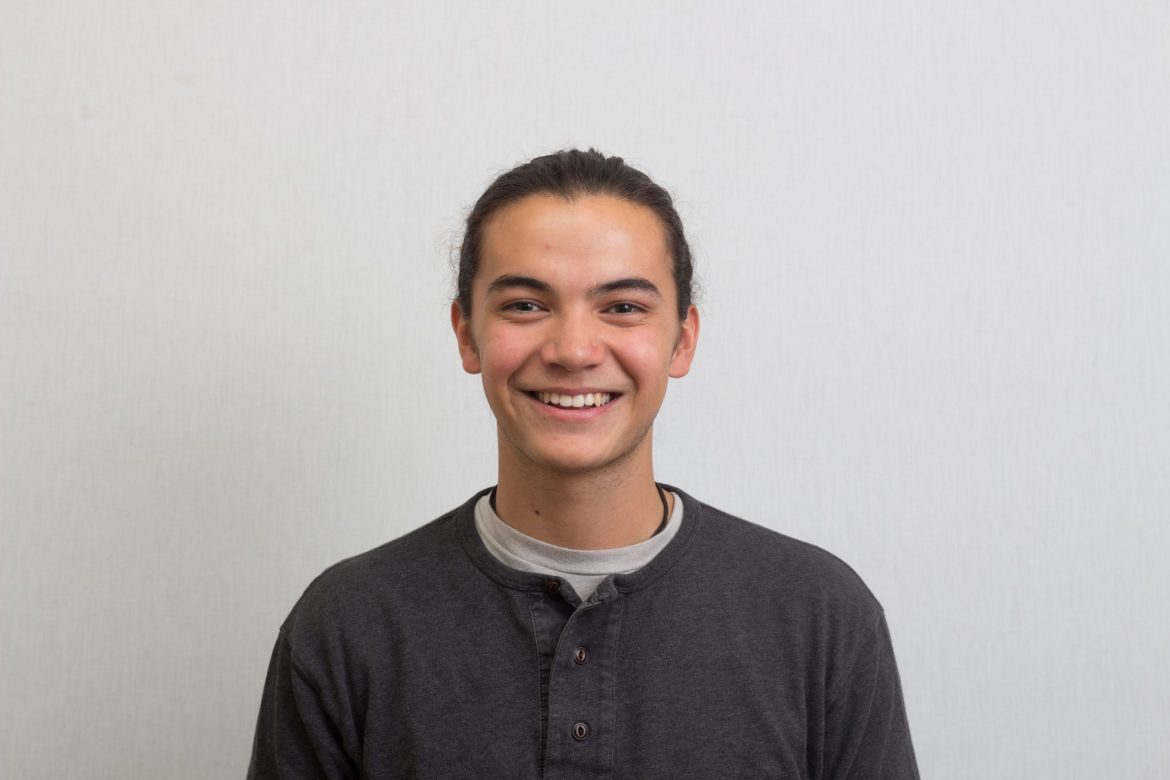 “Twenty-four hours ago … Aziz Ansari was a man whom many people admired and whose work, although very well paid, also performed a social good,” Caitlin Flanagan, a contributing editor for The Atlantic stated in an article. “Now he has been — in a professional sense — assassinated, on the basis of one woman’s anonymous account.”

The event to which Flanagan refers occurred last month, when a 23-year-old woman told a staff writer from the feminist website, Babe.net, the story of “the worst night of her life.” It began as a date with the comedian and actor and ended with her holding back tears “in the hallway, outside his place, pressing the down button on the elevator.”

The woman said, “I cried the whole ride home. … I felt violated.”

According to her report, she met Ansari at a party a few weeks before, and eventually the two went on a date — one which very quickly moved to Ansari’s apartment.

“In a second, his hand was on my breast,” the woman said.

According to her account, Ansari continued “aggressively kissing” her and attempting to engage in intercourse for the rest of the evening.

“You ignored clear, non-verbal cues; you kept going with advances,” the woman texted Ansari the following day. She later admitted that she never asked him to stop. “I know I was physically giving off cues that I wasn’t interested,” she told Babe. “I don’t think that was noticed at all.”

“I’m so sad to hear this,” Ansari responded. “Clearly, I misread things in the moment and I’m truly sorry.”

This story has been publicized as another regrettable #MeToo story, but I see a problem here. Ansari’s behavior is not at all the same as those alongside whom he has been shamed. More succinctly, Ansari is not a predator.

Sexual assault is no small issue. According to the Rape, Abuse and Incest National Network, an average of 321,500 sexual assaults occur each year in the U.S. alone. That’s an outrage. Sexual assault is a violation of one’s most sacred space, a blatant undermining of intimacy and trust.

Sexual harassment is a thoughtless, inappropriate move in the same direction and is no less undermining.

“Sexual misconduct,” Ansari’s indictment, is the umbrella term referring to any sexual offense that involves a disregard of consent. But is it right to consider Ansari’s case one of sexual misconduct? Or was it, rather, a bad date? “Bad sex,” as Bari Weiss of  The New York Times termed it.

“Lumping him in with the same movement that brought down men who ran movie studios and forced themselves on actresses, or the factory-floor supervisors who demanded sex from female workers, trivializes what #MeToo first stood for,” Weiss said.

Harvey Weinstein, George H.W. Bush, Louis C.K., Kevin Spacey: these men have been accused of sexual misconduct, some by five women, some by more than 80. They might be termed “sexual predators.” But it’s important to make a distinction between a “sexual predator” and “bad sex.” Ansari is absolutely a product of our culture — our over-sexualized and desensitized culture. He was aggressive, obnoxious and selfish all throughout the encounter.

But he is not a sexual predator.

Assume for a moment that Ansari is telling the truth, that their sexual activity was, as he said, “by all indications completely consensual.” If this is true, then the fact that the anonymous woman would disagree represents an issue not of sexual assault, harassment or misconduct, but of miscommunication.

It’s worth noting again that the woman never voiced that she did not want to do the things she did. Thus, our conversation should not be about the #MeToo movement. It should be about sex.

People need to make their language exact in every situation. Society needs to understand what is and isn’t sexual misconduct. Outcast who deserves to be outcast, but no further. And when it comes to sex, people should know what they want, know exactly what they don’t want and protect those boundaries.

“The feminist answer is to push for a culture in which boys and young men are taught that sex does not have to be pursued as if they’re in a pornographic film,” Weiss said, “one in which girls and young women are empowered to be bolder, braver and louder about what they want.”

#MeToo empowers victims to tell their stories, to step out of the shadows and advocate for themselves. The case of Aziz Ansari, however, concerns the pursuit of safe, trusting and healthy relationships. It concerns communication, it concerns confidence. But we won’t go anywhere until we understand these issues before us and address them accordingly.

Different perspectives: Aziz Ansari | He is Part of a Bigger Problem