Home Sports Gearing Up for the GAC Tournament

Gearing Up for the GAC Tournament 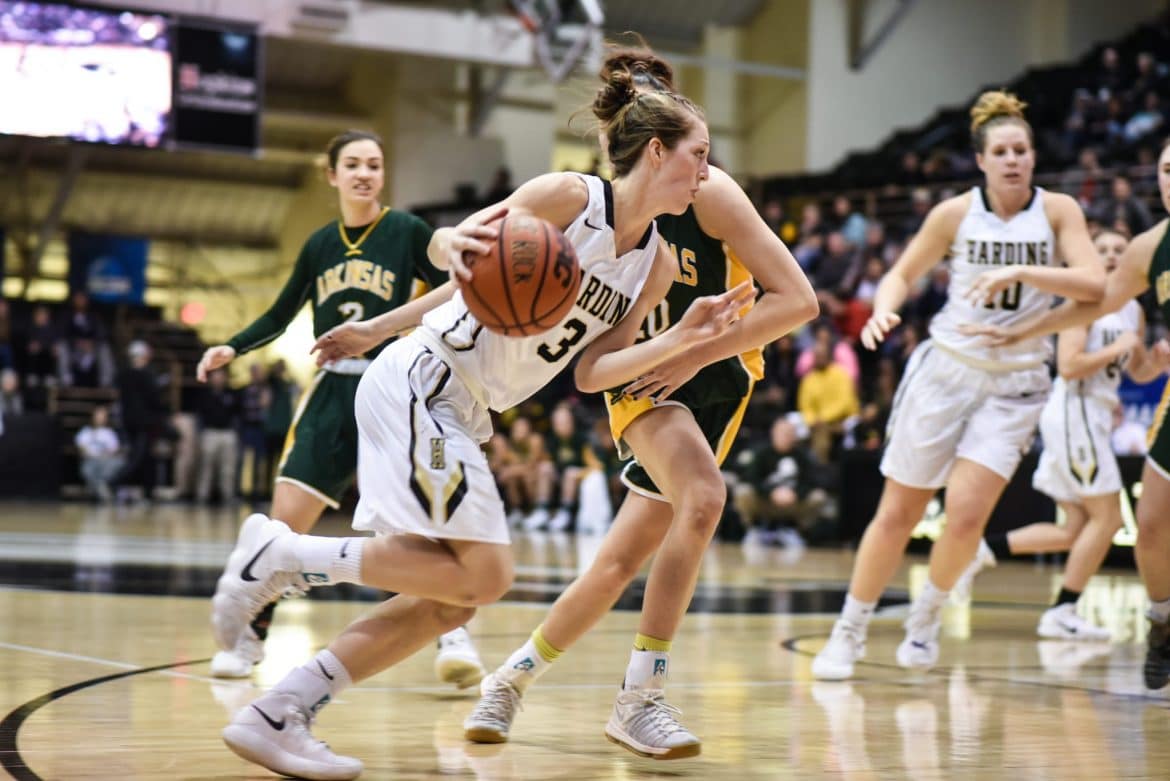 The Great American Conference (GAC) tournament is two weeks away, and the Lady Bisons are looking to make a statement. The tournament will be held in Bartlesville, Oklahoma from March 1- 4.

The Lady Bisons struggled at the beginning of the season, with losses in four their first five games, but they are working hard to get back on top. They are currently the eighth seed in the GAC and hold a conference record of 5- 8. Although the tournament is less than a month away, senior forward Sydney Layrock is more focused on how the team finishes their final games.

“Right now, I’m not looking towards the GAC tournament,” Layrock said. “We are trying to finish conference play strong, and then we will continue to take it one game at a time at the tournament.”

On a team with only three seniors, growing pains were expected. One of the biggest challenges for the team has been playing on the road. They currently have an away record of 1-8. Sophomore guard Peyton Padgett knows that it can be difficult for young players to get used to playing away games.

“Road games bring a lot of new aspects to college basketball that younger players are not prepared for until they have experienced it,” Padgett said. “Playing in the Rhodes brings a different kind of energy to the games.”

Although she is only a sophomore, Padgett has learned to be a leader on and off the court.

“As a young point guard, I have learned that I have had to be more vocal and aggressive on the floor to help my team,” Padgett said. “I think people learn best from good examples, and I have striven to be that for my teammates.”

The team is coming out of one of their best seasons, winning the GAC and Regional Tournament and finishing with an overall record of 31- 4. Senior and current sports information worker Carter Burks, witnessed the impact the team’s success had.

“I think the GAC and Regional Tournament win really brought the school and community together in a way I had never really seen through sports,” Burks said. “Seeing the Rhodes-Reeves Field House packed and (having) the whole community behind the Lady Bisons was a great thing to see as a Harding fan.”.

The Lady Bisons are currently fighting for a spot in the GAC Tournament. One thing is certain, if they make it they will have the support of the students, faculty and surrounding community.

Training for the Little Rock Marathon