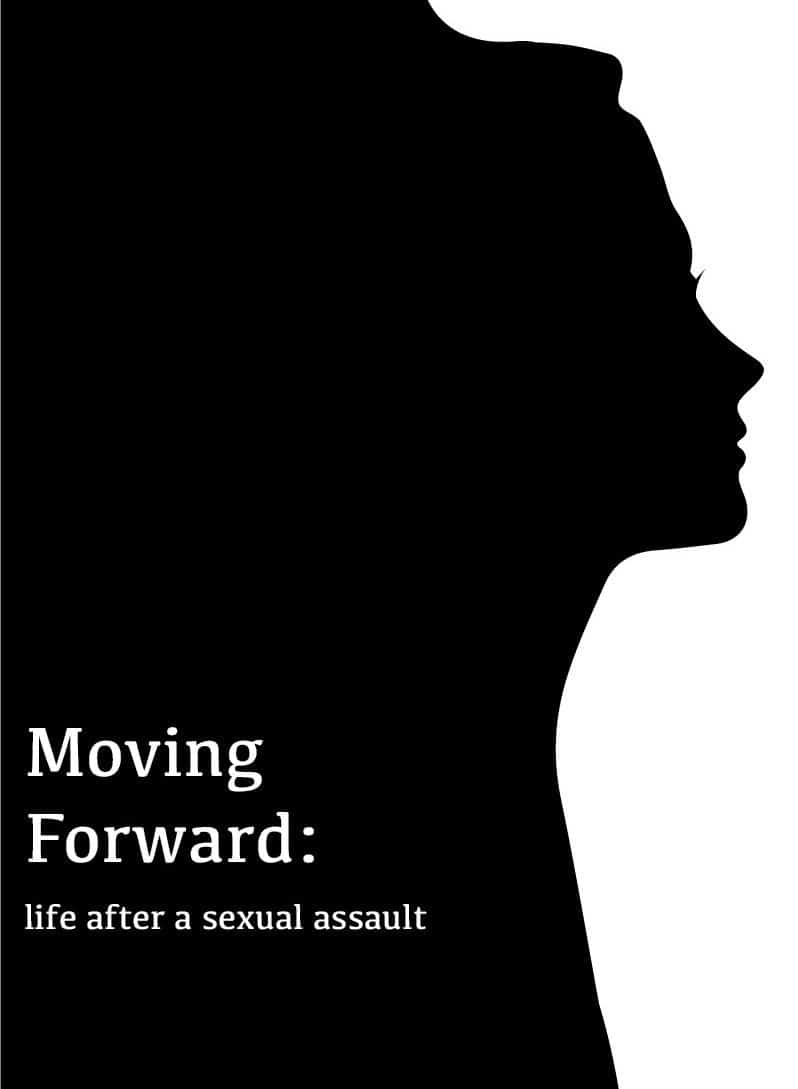 “It was the beginning of 2014. Everything started in February.”

Crystal* was 17 when she was cast in her community’s play, “Beauty and the Beast.” She loved the arts, and theater was one of her passions. During initial rehearsals, she met a man named Jason*, who played the part of the Beast. He was friendly, she said.

“Everyone else working on the show was also super nice, so I didn’t think it was awkward or anything, but I quickly realized that he’s a very outgoing guy,” Crystal said. “He’s physically a big guy, he’s just very funny. But he was a very physical guy in the way he acted with everyone.”

As preparation continued, Crystal said Jason expressed more interest in her. This behavior began to bother her, but she did not know why.

“He made some very inappropriate advances towards me,” Crystal said. “(But) with the way I grew up, nobody really talks about … what’s appropriate, what’s safe.”

One evening, Crystal found herself walking down the hallway after rehearsal alone when someone grabbed her from behind.

“I quickly knew from the physicality of the person holding me who it was,” Crystal said. “I tried to turn around … he brought me into a side room that I didn’t even know was there before, and the lights were off. At first, I was laughing, trying to say, ‘Ha ha ha, this is funny, let me go.’ But then it started happening, and I started getting really firm in my voice — at least that’s what I thought I was sounding like — saying, ‘Jason, let me go; I don’t like this.’”

It was then that she understood she was trapped.

“I realized at that point, after trying to move, that I couldn’t. I realized I couldn’t scream,” Crystal said. “People talk about how there’s a fight, flight or freeze (response). I froze. … It’s like I couldn’t move my feet, any part of me. … I hated it, but I also kind of went numb.”

Crystal is a student at Harding. She does not like the dark. She does not feel comfortable with close contact and is frightened by sudden noises.

“I’m a very jumpy person,” Crystal said. “I really don’t like it when there’s someone behind me, whether it’s someone giving me a hug, talking to me or walking in a group and there is someone really close to me –– I don’t like that.”

After her sexual assault in 2014, Crystal was diagnosed with post-traumatic stress disorder (PTSD), one of the mental illnesses that commonly develops after a sexual assault, according to Mental Health America. She considered ending her life.

According to Todd Patten, licensed professional counselor and associate professor, PTSD, as an emotional response to trauma, is comprised of anxiety-related symptoms, which are the body’s attempt to protect itself. He said people who have been sexually abused share behavioral traits with those who have experienced other kinds of abuse, often with added intensity.

“(Sexual abuse is) such an intimate violation of your rights, of your being human,” Patten said. “When something like that happens, generally, people are untrusting and for a good reason. They don’t feel safe.”

Safety is one of the driving forces behind post-abuse behaviors, according to Patten. He said many seek safety by sabotaging relationships — even becoming aggressors themselves to avoid further trauma.

“Why we have PTSD, why (survivors) are sensitive to noises or have flashbacks — these are all self-preserving types of behaviors,” Patten said. “We’re trying to get to a place of safety.”

For Crystal, an opened bedroom or closet door is unnerving. She has also experienced difficulty relaxing when alone and has had many sleepless nights.

“I don’t know why (open doors) make me so nervous. I guess the thought of someone coming in the room and me not being able to hear the door open or the closet door close, thinking someone could be hiding in the clothes,” Crystal said. “I don’t get a lot of sleep on some nights. That has caused, on certain occasions, me to see things that are not there, to hear things that are not there. Sometimes it scares me, and sometimes it’s frustrating.”

Like Crystal, other survivors of sexual assault experience triggers, something that sets off a memory, transporting a person to an original trauma.

Lisa Fuller, librarian and HU Brave sponsor, is currently enrolled in a master’s counseling program. After discussing triggers with several sexual assault survivors, she has learned that triggers vary between people, and can include everyday sounds, objects, smells or touch from another person.

“Physical touch is something I think we need to be very aware of,” Fuller said. “We need to respect body autonomy and not make assumptions that touching people is OK with everybody.”

Fuller said triggers can continue to affect a survivor’s life years after an assault if they do not intentionally seek healing.

Crystal has always wanted to be a mother. From a young age, she carried around baby dolls and planned out her future children’s names. Now, Crystal does not know if she feels adequate for the life she dreamed.

“I don’t know how someone can be intimate with a person, and I don’t know how I could be a good mom to a daughter, or even to a son,” Crystal said. “I just kind of feel like there is part of me that is crushed in a sense, kind of taken away because I don’t know … how I could do that and do that well … (or) if I will ever be ready for that moment, and that scares me.”

Fuller said survivors often feel guilt and responsibility for their assault. For healing, she said verbally expressing feelings and recounting the event is an important step.

“I don’t think there is any lonelier feeling than being in a group and feeling like you’re alone,” Fuller said. “People feeling like somehow it was their fault … (adds) guilt on top of feeling alone.”

Crystal said she seeks services from the Counseling Center, where she found helpful advice for dealing with panic attacks and improving communication with others. She hopes to find further healing and peace within herself.

“Ideally, I think I want to be in a place where I don’t have to worry about those situations … a state of not worrying all the time,” Crystal said. “For my heart, I just want to never be angry about it … to be at a point in life where I can talk about it with people and not be embarrassed or ashamed or scared of saying the wrong thing.”

Sexual assault is part of a cyclical system where a lack of healing can cause more damage, according to Fuller. She said being involved with HU Brave has helped prove to her the prevalence of sexual assault.

“People who hurt people are people who have been hurt,” Fuller said. “The problem that we have from generations of not discussing this is that … we (haven’t) helped survivors get through their difficulty, (and) we’ve also robbed a lot of people of their opportunity for their healing to not continue the cycle.”

Three years after her assault, Crystal is still learning how to heal and how to move forward.

“It’s been very hard to process and go throughout certain days … some days are harder than others,” Crystal said.

For survivors of sexual assault, the Original Rock House, HU Brave and the Counseling Center can serve as expressive outlets.

According to Fuller and Patten, community and support are essential to healing.

Just the Clax | The Fifth Line

Crossing Boundaries | An Opinion on Harassment