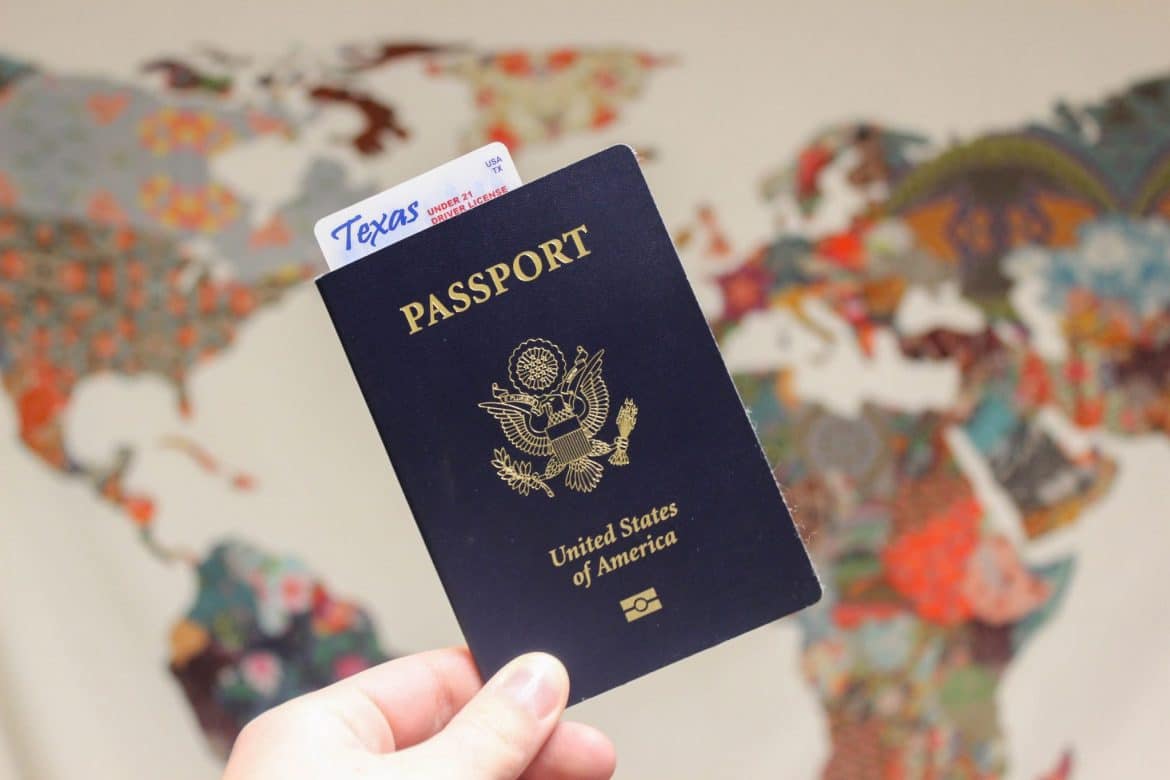 The REAL ID Act was passed by Congress in 2005 and put in place the 9/11 Commission’s recommendation that the federal government “set standards for the issuance of sources of identification, such as driver’s licenses,” according to the Department of Homeland Security’s website.

“The (REAL ID) Act requires that each state ID, which is usually the driver’s license, be enhanced for security purposes,” Dr. Kristi Bond, chair of the foreign language department said.

The act is a measure taken by the government to further secure the U.S. It establishes a minimum-security standard for the license issue and limits federal agencies from accepting certain types of identification such as non-enhanced drivers licenses and other I.D. cards that don’t meet the standards of the REAL ID Act.

The act gave every state a deadline to implement the REAL ID.

Some states, however, are not fully compliant with the act yet. Bond said many states have an enhanced driver’s license but are not yet requiring everyone to have it.

“You’re still going to have to have the real book when you go overseas,” Chandler said.
“It’s the standard worldwide.”

“It’s not going to do anything more for you,” Chandler said. “They’re just raising the bar.”

Beth James, former faculty member at the Harding University in Greece (HUG) program said the enhanced license will give the carrier more credibility.

“If I was to fly from here to California, I could show that ID and it would give me extra credibility over just a driver’s license,” James said.

California began issuing REAL ID compliant driver’s licenses on Jan. 22, 2018. The California Department of Motor Vehicles website states that by Oct. 1, 2020, driver’s licenses should be REAL ID compliant to board airplanes, or enter military bases and federal facilities. The website also says that U.S. passports, passport cards and military IDs will still be accepted to board airplanes.