Home Opinions Are You Really Triggered?

Are You Really Triggered? 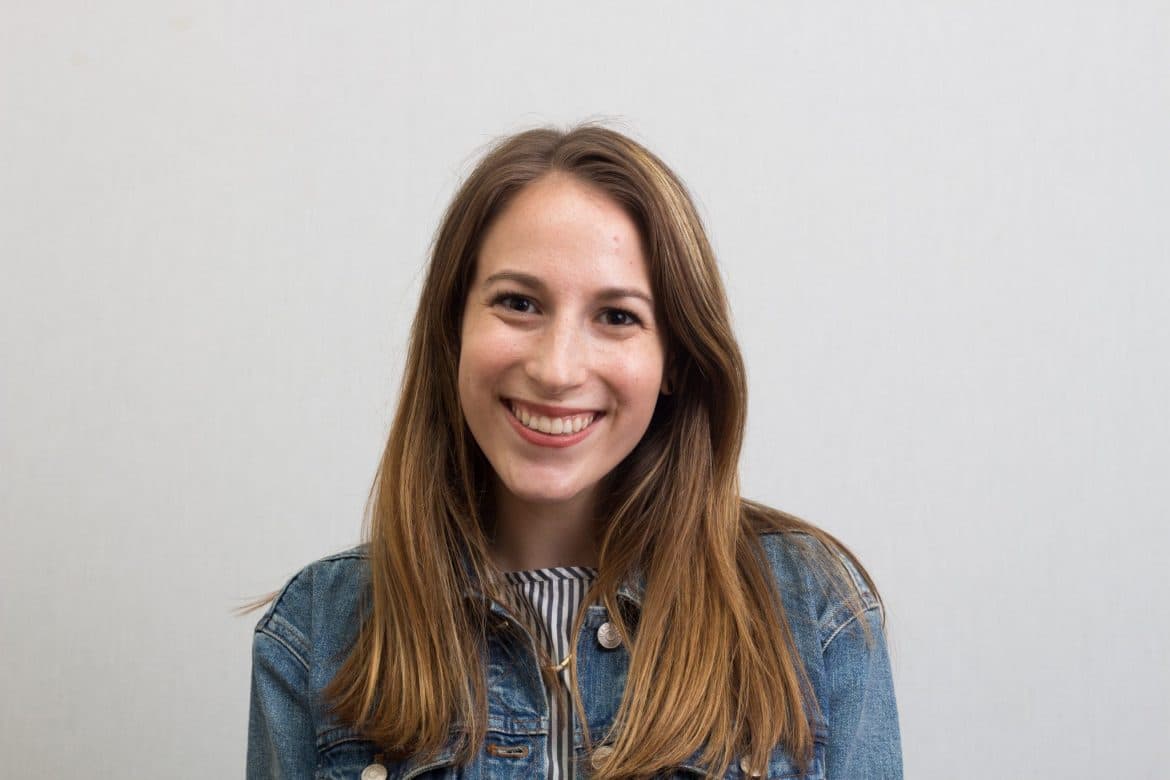 It was a normal day. Everything was going great. I was surrounded by friends as we watched our favorite Vine videos when suddenly, that happy moment turned sour.

I caught a whiff of something that immediately took me back to a traumatic moment in my life. I was no longer in that safe place surrounded by friends; I was replaying the trauma over and over in my head. All it took was a smell that reminded me of the event to rip me away from my happy place. This is one of the many times I’ve experienced the phenomena psychologists call a “Trigger.”

According to Psych Central, a trigger is something that sets off a vivid memory or flashback, transporting the person back to the event of their original trauma. When a person experiences this, it often causes them to experience an “emotional intensity” similar to that of the trauma itself. Similar to everyday emotions, triggers are caused by the five senses: sight, touch, smell, taste and sound.

This is the “trigger” I know. When I began to hear the word used in casual conversation and on the internet by my peers, I was confused for quite some time. Finally, one of my peers told me that “trigger,” as a slang word, is used when someone gets their feelings hurt or offended by a person or situation.

To me and many others, when people use the word in its slang form, it takes away from the seriousness of the actual phenomena. However, this isn’t the first time psychological terms have been turned into slang. A few that are often misused are: depression and depressed, anxious and anxiety, OCD, ADHD and now triggered and PTSD.

I know I’m guilty of saying, “Man, I’m so OCD.” But in reality, I don’t struggle with OCD and I know that for those who do, it’s not an easy battle. When we reduce serious words to slang, even though our intentions are not to be harmful, it takes away the legitimacy from those who battle with mental illness. Not only that, it also adds to the existing stigma surrounding mental illness.

Together, if we become more aware of the language we use related to mental health, people might begin to understand the power behind the words we use. Mental health isn’t something we should downplay or joke about. The words we use affect those around us. You never know when someone near you is struggling.

Braver than you Believe | No Darkness Can Last Forever