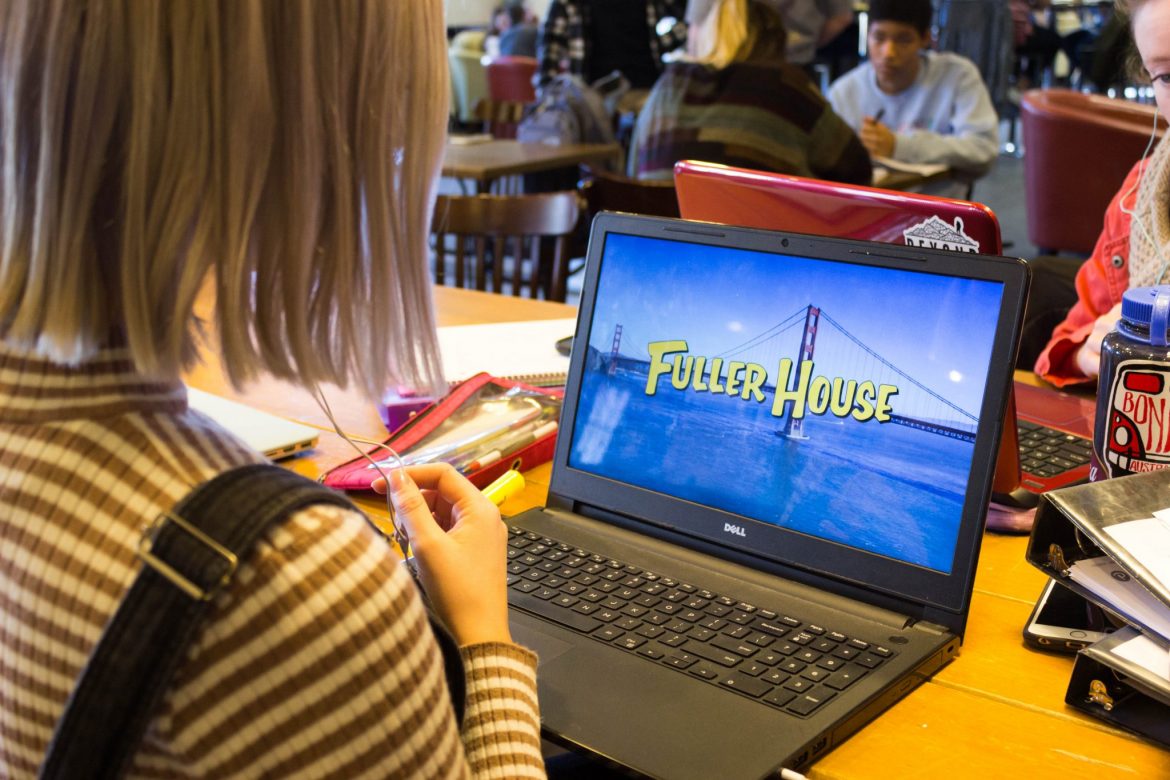 The reboots of turn-of-the-century sitcoms “That’s So Raven,” “Full House” and “American Idol” will be returning to TV during Spring 2018.  When the shows ended, it left fans questioning about what happened to their favorite characters, what they grew up to be and so on.

“Fuller House” first aired on Netflix on Feb. 26, 2016. The show is about sisters DJ Tanner, Stephanie Tanner and their old next-door neighbor, Kimmy Gibbler. DJ Tanner is now a widow and a single mother raising three sons, Stephanie is an aspiring musician and Gibbler, a single mother as well. All three women are living under the same roof in the Tanner’s childhood home. Throughout the series, former cast members make guest appearances.

“Fuller House” is a series meant for fans that fell in love with “Full House.” Despite high first season ratings, critics on “Fuller House’s” quality.

Willa Paskin, a television critic for Slate Magazine wrote a review seen as harsh to many who are fans are loving the new show, Fuller House.

“Fuller House scrambles the normal critical circuitry,” Paskin said. “It is bad, but in a manner so in keeping with the original that to harp on its badness feels like meanness, akin to insulting a three-legged dog for not having four.”

“Raven’s Home,” a spin-off of “That’s So Raven,” first aired on Disney Channel on July 21, 2017. Raven Baxter is still psychic but is now a single mother of twins, Nia and Booker, and lives in Chicago. Baxter’s son, Booker, inherits the psychic trait and his sister, doesn’t believe him until a vision Booker has about his sister comes true. Along with Baxter and her children, Chelsea and her son Levi lives with them. Nia meets a friend named Tess, who lives in the same building and tags along during the children’s chaotic journeys.

Not too many reviews on how Raven’s Home was rated but one user on imdb.com seems to have really liked the spin-off.

“I grew up watching That’s So Raven, so I was a little weary about watching this spin off, but it was a good job,” IMDb user ‘justluvme’ said. “Bringing Chelsea back, was a great idea. It showed the great chemistry they share together. Raven’s Home is a new different towards Disney Channel and it is a hit.”

Sophomore Fawn Saulus, fan of American Idol, is more than excited that it is returning.

“I’m excited to have a show that is for the public again,” Saulus. “I feel like this show will give us something good and excited to watch especially when our country isn’t going in the best direction. It’s exciting to have a positive distraction.”