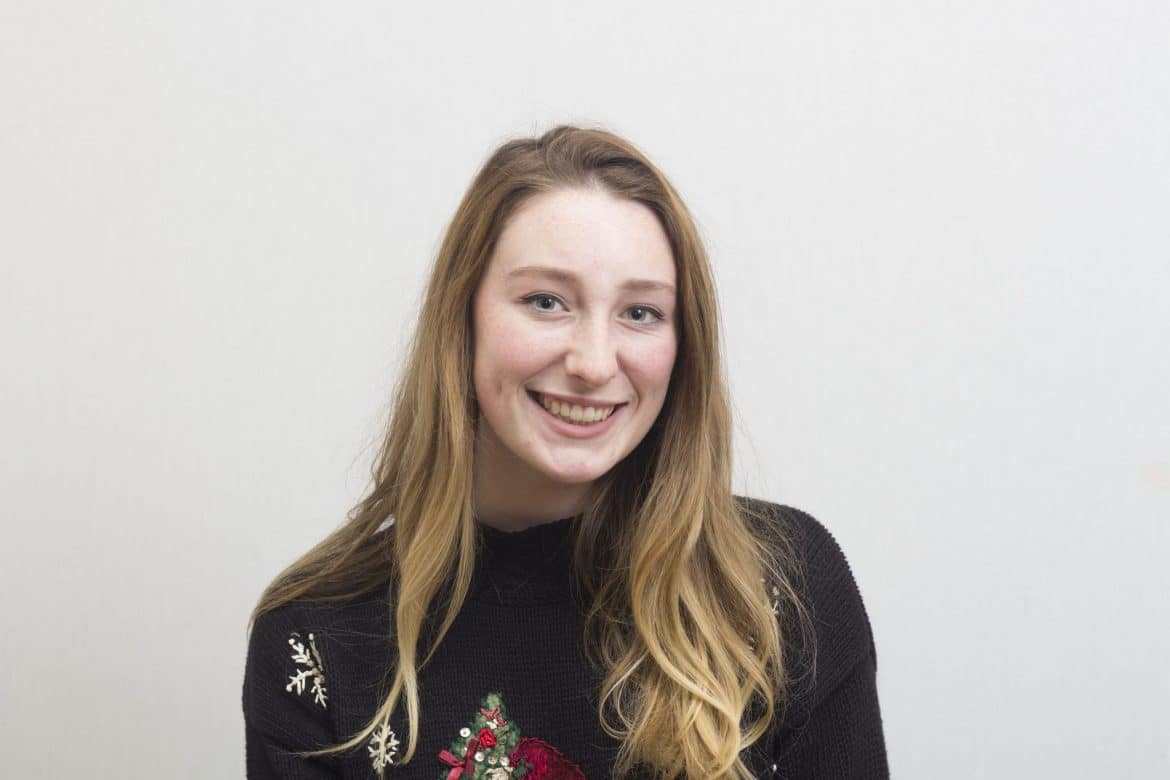 On January 22, a very long line formed in downtown Seattle as Amazon opened its very first convenience grocery store. Amazon Go is a system that involves no cash exchange, no checkout process and no cashiers.

When customers enter the store, they walk through subway-like turnstiles and are only able to enter if they have the Amazon Go app on their device. They can grab whatever groceries they need, including products unique to the Amazon-owned Whole Foods. When customers are ready to leave, they walk out the same way, and seconds later, Amazon sends them a receipt, charging them for the items they chose. Amazon calls it their “Just Walk Out” technology.

This concept is bound to be borrowed by other retailers as the technology popularizes, and Amazon will expand their chain if the Seattle store proves as successful as the hype.

This may cause one to wonder what effects this unique use of technology has on grocery stores and employees. Instead of cashiers, Amazon explains that they are simply changing their employees’ roles in stores. There are chefs that make cafe style grab-and-go foods, associates that restock shelves and help shoppers find what they are looking for, security guards, and even someone to check IDs in the liquor section of the store.

To make all of this possible, the ceilings in Amazon Go are covered with hundreds of cameras that are able to review customer purchases. Amazon claims the cameras do not have facial recognition software. They have been physically testing their system for a year. A shopper can pick up an item and put it back, which a camera reviews and adjusts in the shopper’s app. These cameras play a huge role in reducing theft and making sure customers are charged the correct amount. The downside to this is the constant surveillance of the customer — the cameras are able to track their every action. As technology continues to progress, traditional retail shopping will see much more of this, leaving consumers to decide if they will trade their privacy for a swifter and easier shopping experience. Scanning a phone on the way in is also another way for Amazon to track their customer’s interests and other accessible information.

Before looking into this grocery store, I was dubious. How can this be a good thing when there is no need for employees? How can this be accurate? Why must we continue to limit human interaction?

I believe I was wrong to make these assumptions. After reading about the opening of the Seattle store, I am intrigued and leaning favorably toward the idea of semi-automated grocery stores. Even in this age of technology, it can be hard to fathom the amount of science and engineering that goes into this — yet, it is going to keep expanding.

There is definitely still a need for employees, although 3.5 million American cashiers may be a hard number to reach. The technology has the potential to be very accurate (as it should be, considering how long Amazon has tested it) and is the beginning of a new industry frontier. There will still be plenty of human interaction in stores, it simply subtracts the worst parts of grocery shopping: no clogged lines or waiting, no dreaded shopper with an entirely full cart that takes twice the time to check out. These kind of improvements in grocery shopping make the experience streamlined and efficient in comparison to the average grocery store. Grocery shoppers should be open-minded to this new concept in the coming years, but also must remember the impact it can have on their privacy and their wallet. All things considered, semi-automated stores show promise as powerful tools for saving time and creating efficiency for those who wish to shop.

Keep it Savvy: ‘Every Rep Makes you Better’

Just the Clax: My Date with Roku