Home Opinions Giving A Voice to Our Mothers

Giving A Voice to Our Mothers 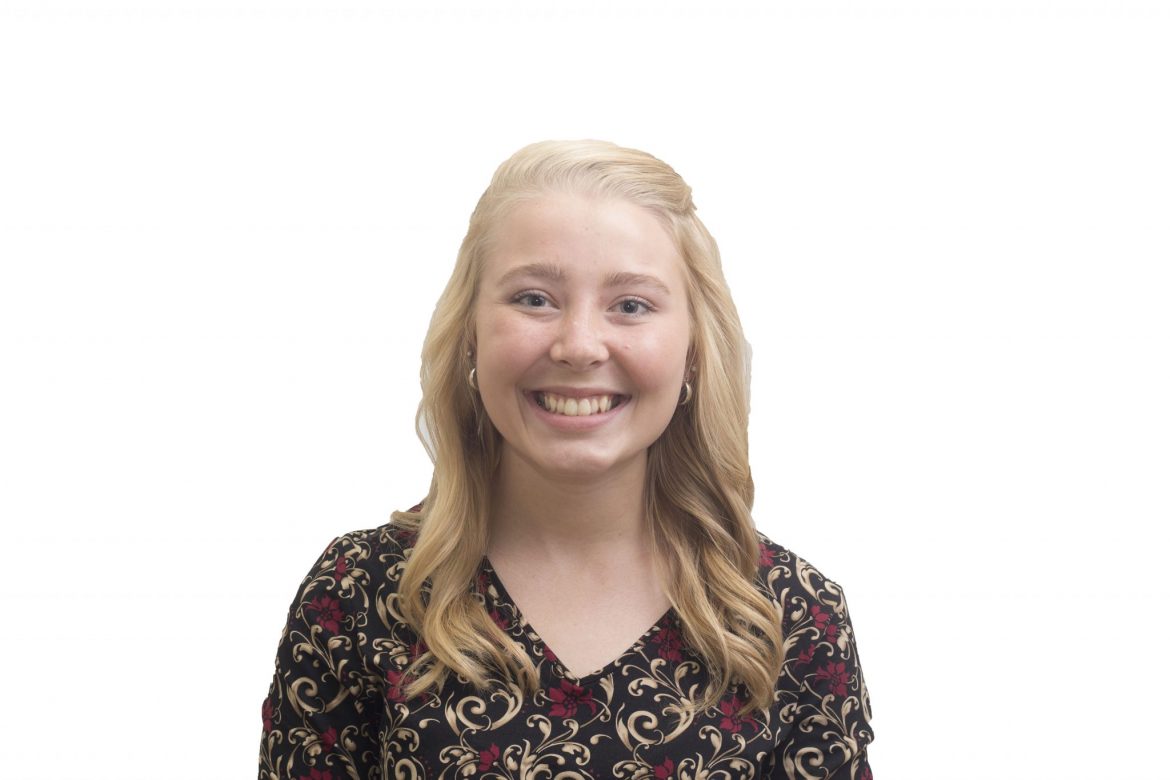 When my mom gave birth to my baby brother, I was a freshman in high school. I was old enough to remember every detail, from her pregnancy to the hospital stay. When my brother was born and I held him in the maternity ward, my mother was experiencing an adverse reaction to the anesthesia given to her. When she suddenly could not talk or move, the medical professionals around her did not comfort her by explaining the situation. They left her in painful ignorance about what was happening. It wasn’t until the effects had worn off that she found out what had happened.

In another instance, when my mother requested that her nurse wake her in the middle of the night to give her pain medicine, the nurse argued with her and insisted it would be better if she slept. She was not woken up and instead experienced unnecessary pain. Recently, I found that my mom is not the only woman who has experienced a lack of attention during a hospital stay.

On Sept. 1, 2017 tennis champion Serena Williams gave birth to her daughter. Shortly after, Williams experienced difficulty breathing and recognized her symptoms as a pulmonary embolism. According to a New York Times article, she was prone to blood clots and immediately asked the nurse to get her a CT scan and blood thinners. The nurse suggested that the pain medicine had left her confused. Despite Williams’  insistence, the doctor would not take her seriously, and it led to further complications.

Too often, medical professionals ignore their patients’ concerns and assume they are just not aware of the effects of staying in the hospital longer. But patients are individuals, not just medical cases. Medical professionals must be careful to practice empathy when any concern is raised.

“Stop. Look. Listen!”  is a maternal safety campaign which honors Tara Hansen, a woman who died in 2011, only six days after giving birth. Despite her insistence upon something feeling wrong, doctors did not take her seriously, and she died due to an undiagnosed infection. Her husband claimed that her complaints kept falling on deaf ears, according to the campaign’s publication. The “Stop. Look. Listen!” campaign is dedicated to making the medical community aware that women’s symptoms need to be acknowledged. It is committed to training medical personnel to stop, listen and pay serious attention to acknowledge the slightest concerns of their patients. This campaign also hopes to empower women to speak up and voice their concerns.

Mothers need to be heard in the hospital, especially when they are giving birth. If something is wrong, the patient should be able to voice her concern and expect a solution, not a shrug or pat on the head. Medical professionals should take appropriate measures to take care of the patients, pay genuine attention to their  concerns and treat their wishes respectfully.

The disheartening statistics about maternal medical errors should open our eyes to the importance of listening. We must not only listen to women, but also to children and those underrepresented in today’s world. Despite our tendency to think of developing nations when we hear about mothers dying in childbirth, maternal mortality is on the rise in the U.S. according to the Centers for Disease Control and Prevention, about 700 women die every year as a result of pregnancy or delivery complications – that’s two women every day.

Jan. 23 was Maternal Health Awareness Day. To readers or students practicing or studying a medical profession: stop, look and listen. It will make all the difference.

Braver Than You Believe: @SelflessSpaghetti