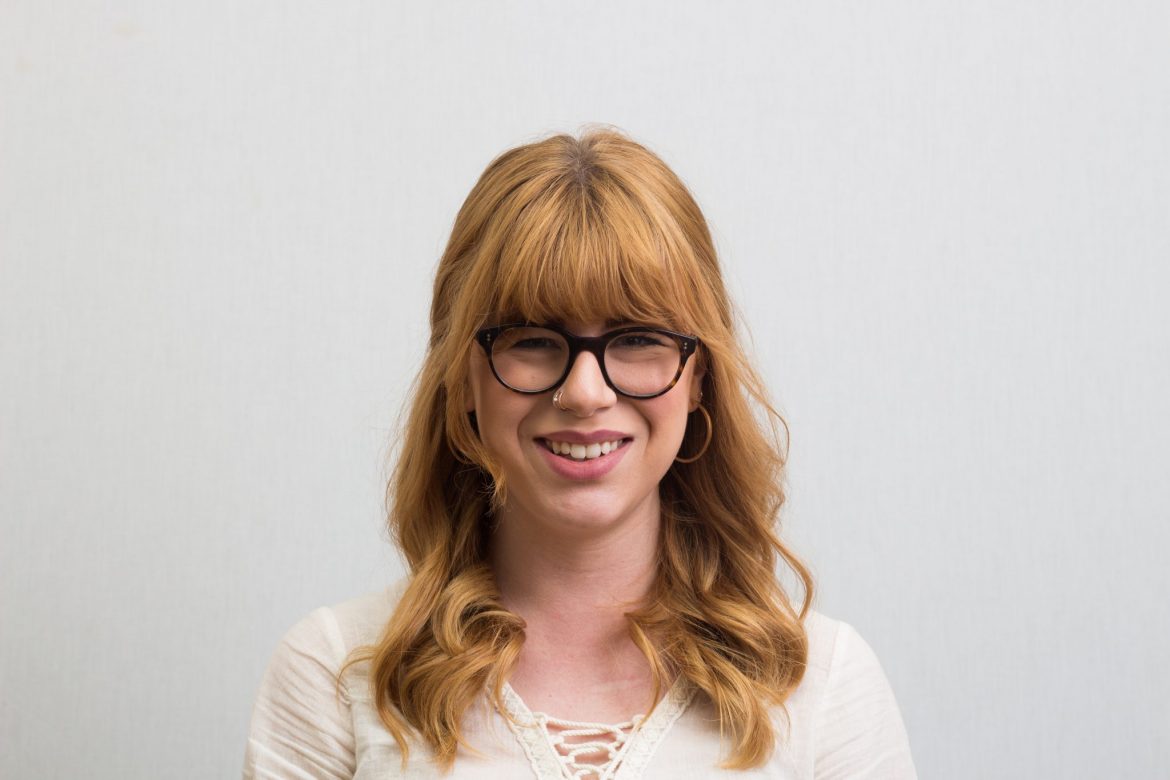 As much as I wanted to walk away from the Golden Globes with only the ring of Oprah’s impassioned speech in my ears (#Oprah2020), when the credits rolled, I sat with solely a sour taste in my mouth.

While hundreds of celebrities donned somber, all-black attire to tell the world that “Time’s Up” on sexual assault in the U.S., I cannot help but hurt thinking that all of this is strictly performative. I understand the statement being made and I understand the reasoning behind it, but what I don’t see is the true and honest yearning to change.

Wearing black to protest sexual assault and then applauding James Franco, someone who admitted to trying to enter into an inappropriate relationship with a 17-year-old, seems cheap to me. It seems as though the protest of many in Hollywood goes only as deep as the fabric they wore that night.  The number of people who have worked with and continue to work with Woody Allen and other celebrities (who wore black in solidarity with people suffering due to people just like him), is disgusting. There is something to be said about the lack of true empathy in Hollywood.

For me, the icing on the cake was Gary Oldman accepting an award in his all-black suit and his “Times Up” pin.  Gary Oldman, a man who was accused of beating his wife with a telephone.  Oldman is an abuser, and the fact that he was celebrated on that night just shows where the hearts of the Golden Globes lie.

The fact that known abusers won awards is not my point. The fact that bad people can be talented is not something I’m disputing. What I find fault with is the celebration of abusers in a community of people who say that they’re committed to stopping people like them.

While I realize that many people present that night were outraged about the events brought to light in the media by hundreds of brave women, I still hurt with the weight of what remained unsaid.  I truly believe that many people went with righteous intentions, but complacency is inexcusable in this discussion. While we fight for justice and equality among the sexes in this country, I implore us all to remember that time is indeed up. Time is up on complacency and compliance. Time is up on turning a blind eye toward people who hurt other people, regardless of their reasoning. Time is up on hatred. Time is up on letting known abusers talk insincerely about rights for women while we stand idly by, applauding them.

Braver than you Believe: Despite Her Beauty