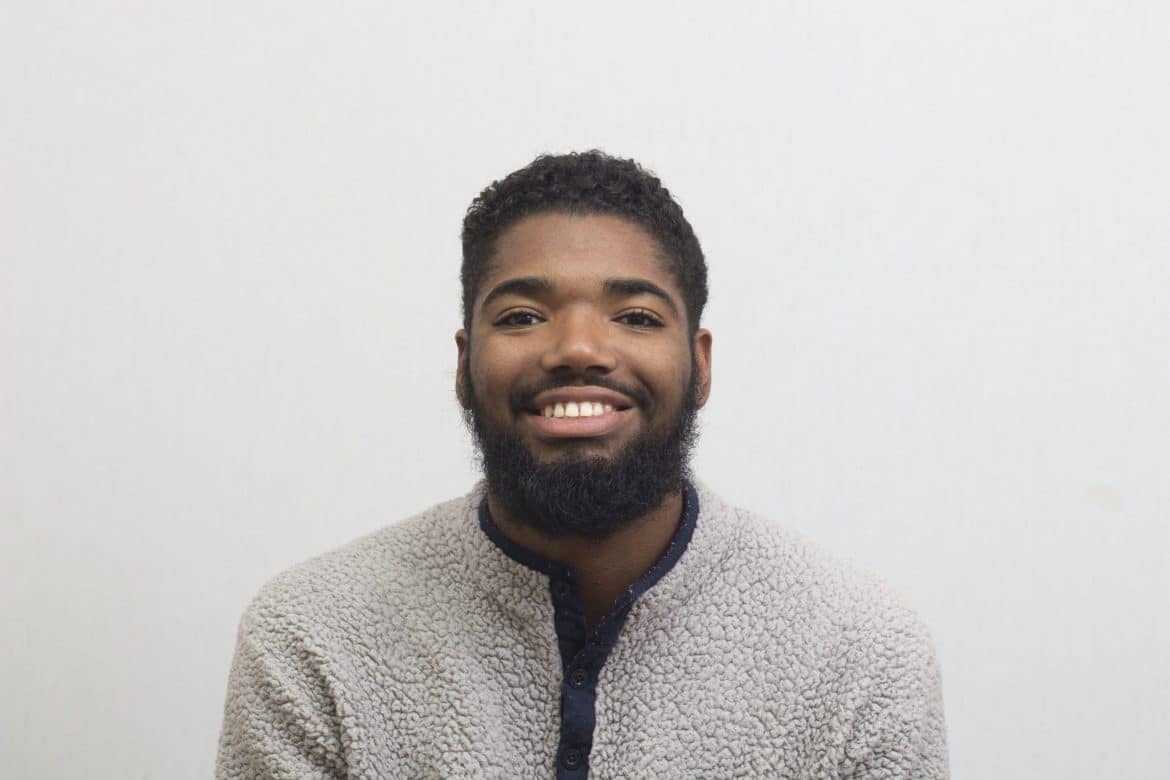 Why is there so much division in America today? Why is government welfare always threatened to be erased? Why is there so much backlash to saying Black Lives Matter? Why are people so angry with NFL players protesting the national anthem? Why are bills trying to strip healthcare from millions?

These are just a few questions I ponder. I really do not believe it is complicated to see that America has an elephant that is so enormous it’s starting to take over the room. Where do the majority of Americans go wrong when trying to understand issues that might not pertain to them? Is it because we have biased media? Or is it because we are taught not how to think but rather how to recite what has been told to us?

I believe it is because of the wrong order of loyalties. Our loyalties usually decide which side we choose and are what we see as the most important factor in our decision making.

As Christians, we know that our order of loyalty should be God first, then our neighbors (Matthew 22:36-40).

Practically, our decisions should reflect this order. First, what would God want me to do? Second, if I were in another’s position, what would I want?

In America’s current condition, it is obvious that our loyalties are misplaced. With over 75 percent of adults identifying with the Christian faith, there is hope. What would happen if the ones who called themselves Christians decided to put God as their number one loyalty, above country, political party, ethnicity, color, income, business or self? My assumption is that most of our country’s problems would disappear. Don’t you wonder how great America would be if there wasn’t so much division?

Let me clarify: I am not saying that we must all think alike, but it would be much easier for us to coexist peacefully. Wouldn’t it be a great sight to see people from all different walks of life supporting one another?

An unarmed black man will turn into an unarmed human being. It will no longer be the poor wasting our tax dollars but a human being who has fallen on tough times. Instead of being quick to judge players kneeling for the National Anthem, let’s put ourselves in their position and ask, “How can I show Christ’s love through this situation?” If we did this, most of our responses and views on certain issues would change. If not, I would check the version of Bible you are using.

I choose loyalty to God first.

Braver than you Believe | Ramen at Midnight