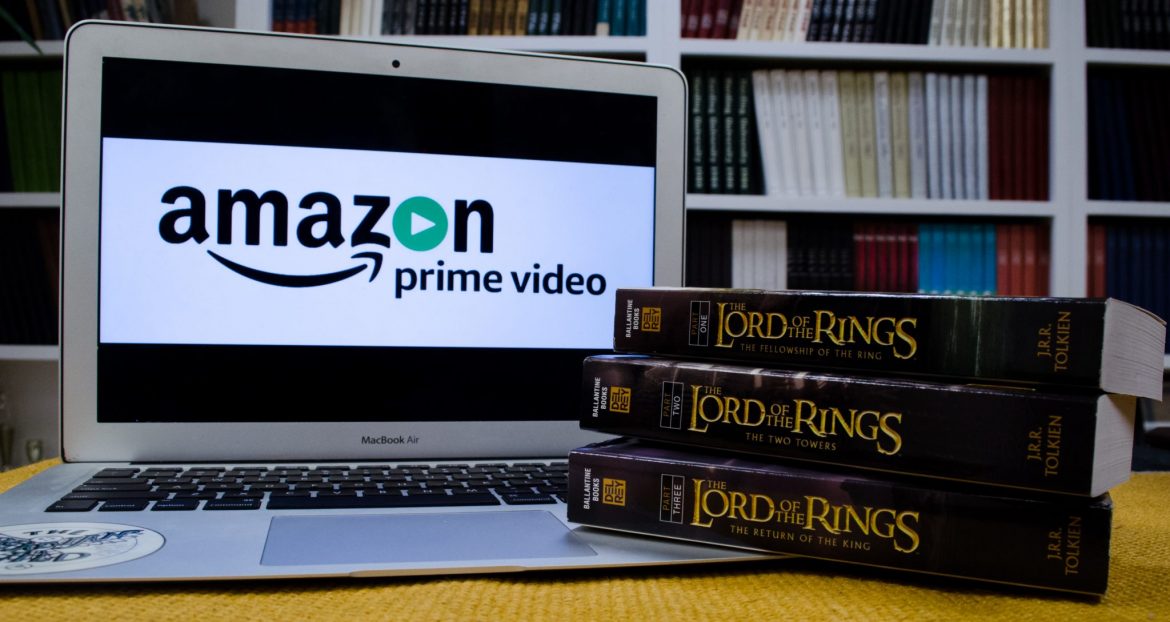 Recently, Amazon announced that it will be producing a multi-season TV series based on J.R.R Tolkien’s “Lord of the Rings”. Amazon secured the rights for the program recently by closing a $250 million deal. The Tolkien fanbase speculated that with the large amount already invested in the program, this may be one of the top spenders for a TV series. Peter Jackson’s “Lord of the Rings” movie trilogy had a total budget of about $281 million.

The director for the series is still unknown, but New Line Cinema is set to produce this series with Amazon. New Line was the main producer of all of Peter Jackson’s “Lord of the Rings” films.

Sharon Tal Yguado, Amazon’s head of scripted series said, “We are honored to be working with the Tolkien Estate and Trust, Harper Collins and New Line on this exciting collaboration for television and are thrilled to be taking The ‘Lord of the Rings’ fans on a new epic journey in Middle Earth.”

The timeline of the series is set before the first book in Tolkien’s Lord of the Rings trilogy, “The Fellowship of the Ring”, however, the storyline is uncertain. Senior Caleb Russell said that he is excited for a new adaptation to the Tolkien lore.

“I like that the show stands outside the original timeline,” Russell said. “This gives the franchise an opportunity to insert new life into a Tolkien-rich world with history and other stories.”

With the news of a new adaptation to a highly adored lore, some fear that the series will take a different turn and lose some of the Tolkien magic that has been seen in the past movies. According to adjunct communications professor Dennis McCarty says what he sees as potential threats.

Hopefully “Game of Thrones” does not affect Amazon’s creating of this “Lord of the Rings” project. Lord of the Rings is a favorite of many, and it would be a shame to see it take a wrong turn in an attempt to make money.

Pharmacy Students Give Back

Being Still in a Fast-Moving World