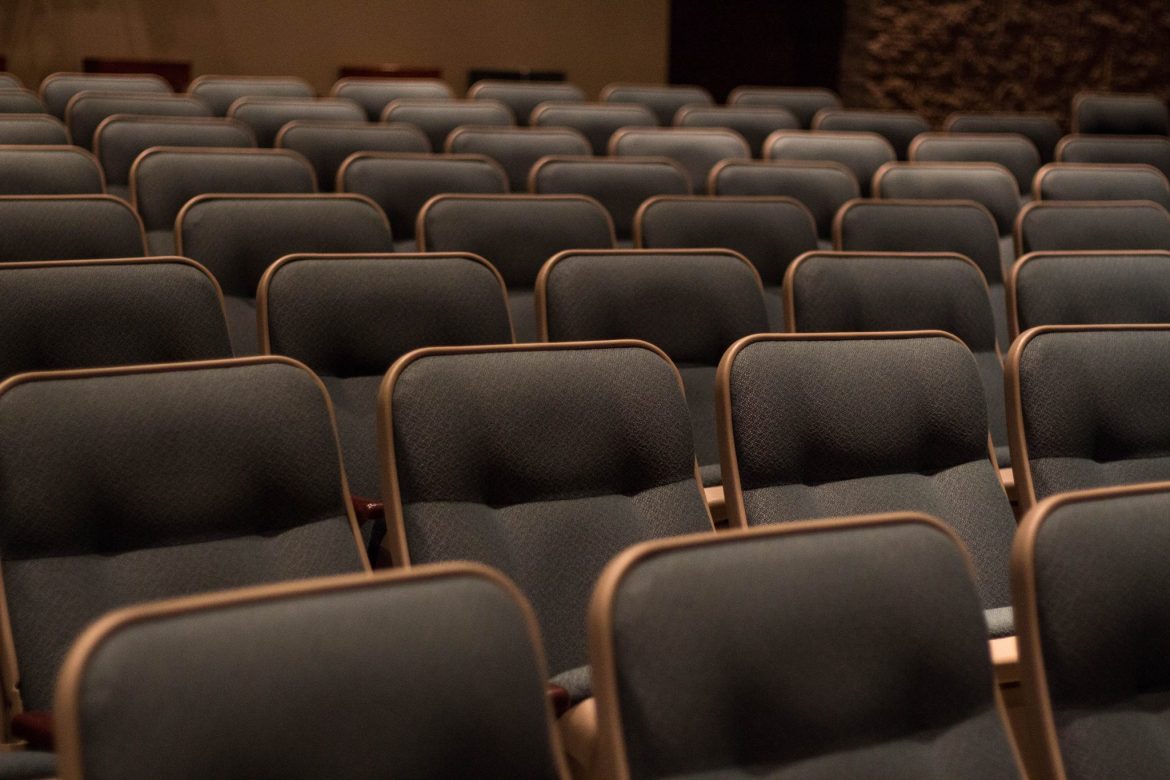 The Robinson Center Music Hall in Little Rock will be holding showings of the play Les Miserables in Nov. 29 through Dec. 3.

Seen by more than 70 million people in 44 countries and in 22 different languages, “Les Misérables” is still considered the world’s most popular musical. It still breaks box office records at 32 years.

Based on the novel by Victor Hugo, the play follows the life of Jean Valjean, a prisoner who breaks parole. The story is a reminder that people who commit crimes are not always bad people. They resort to these measures because of the political, social, educational and economic systems in place.

Dr. Terry Engel, chair of the Harding English Department, thinks this is a great opportunity for Harding students because seeing a live performance is a powerful, emotional experience.

“While I’m a big fan of reading books, because the reader shares a role in interpreting the story, the stage creates a wonderful spectacle and has the power to see, feel and emphasize with the characters in the moment,” Engel said.

For junior English major Taylor Spinks, books and plays like “Les Misérables” are a great way to get exposed to classic literature.

“Classic literature teaches us a lot about our own history around the world and how it impacts us today,” Spinks said. “I think people can find things in classic stories like this to connect with. It isn’t for everyone, but I do think it’s important to at least be exposed to see if it does interest you.”

Along with the classical theater and literature, the story teaches many lessons as well. It captures Hugo’s vision of human suffering, redemption, greed and lust for power. Along with showing how society refuses to forgive when “criminals” have paid the penalty for their crimes.

Junior theatre major Tyler Adams has performed in a rendition of the play and thinks that it has a beautiful story that
has taught him most importantly about forgiveness.

“The whole story I think of as forgiveness,” Adams said. “I think that it is extremely important in that it is a story about forgiveness and redemption, in that these people have done some awful things and they’ve gone through a lot, but in the end, it comes to redemption for the main characters for what they have done.”

The play will run at the Robinson Center Music Hall on Nov. 29 until Dec. 3. Students enrolled in theatre appreciation courses have the opportunity to attend the Nov. 29 and Dec. 1 performances. Tickets are now available online from $26 to $87.