Home Lifestyle Boost in Horror Films in Time for Halloween

Boost in Horror Films in Time for Halloween 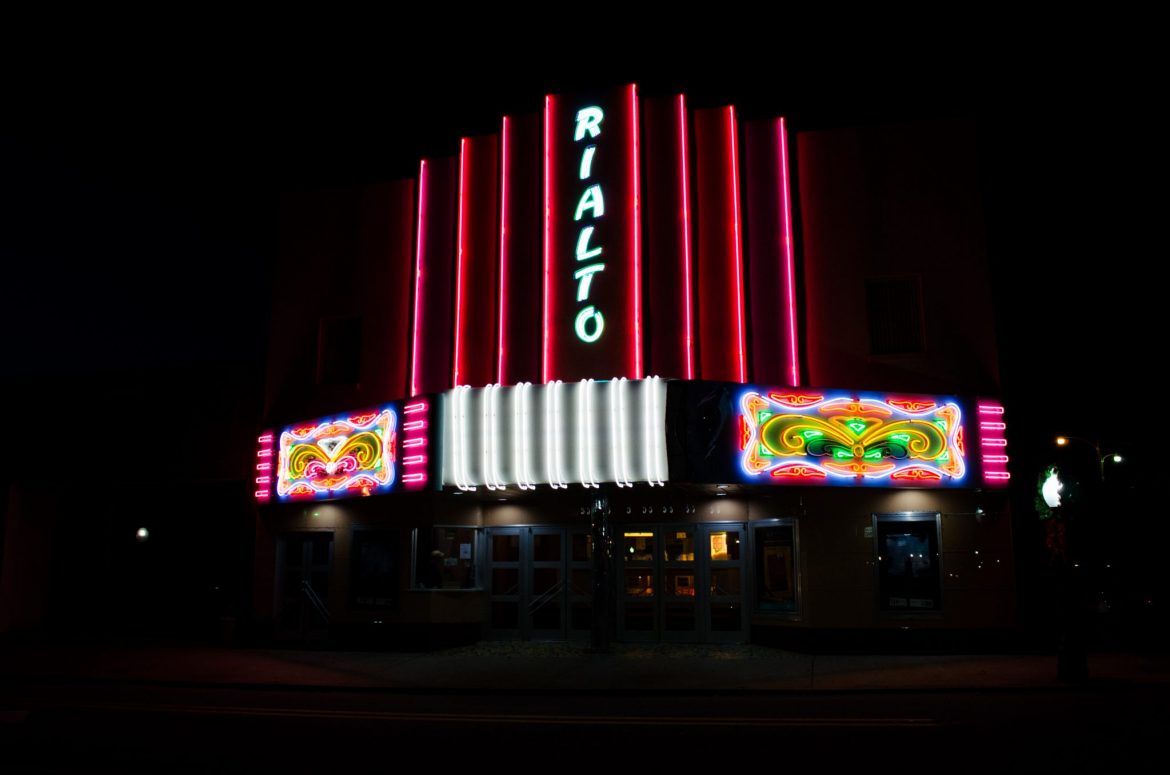 With Oct. 31 ap- proaching, our natural inclination is to turn on Freeform’s 13 Days of Halloween and snack on the candy we may or may not have purchased for trick-or-treaters. But according to Forbes.com, Americans have been watching horror movies all year long. With these films bringing in 10.6 percent of the total box office income of 2017 so far, their contribution is the most it has been since 1999. What makes movies in 2017 different?

Travis McNeal, director of psychology, said scary movies usually seem un- realistic or far-fetched to him, although he sees why others like them. They

trigger an adrenaline rush through fear without a true threat of detriment, which McNeal said creates a safe distance for the viewer.

“In terms of enjoying that type of movie, I think that one of the reasons is the same reason people love roller coasters,” McNeal said. “There’s fear, which creates a huge adrenaline rush, but it’s a fear con- text where you feel safe. “It’s sort of a paradoxical experience there. Fear response is activated but you don’t really anticipate any real harm.”

Junior Chris Radford said he has not always enjoyed horror movies, but has developed an appreciation through the inf luence of his friends. Like McNeal, Radford said he does not enjoy unrealistic scary movies.

With some of his favorites being “Split” and “Get Out,” Radford has noticed the shift of implementing plot and current societal interests into these films.

“I think that something that’s been more invested into recent scary movies isaplot.Alotofthetime with old scary movies, there really wasn’t one,” Radford said. “‘Split’ is really cool because mental illness has become more of a well-known thing and people are interested in it.”

Senior Darci Flatley, president of the Classic Film Club, has always loved horror movies. Growing up with an older brother to watch them with, she said she enjoys the experience they provide.

ferent with horror films,” Flatley said. “You go in and you’re tense, there’s suspense, and you’re scared. It’s fun. You definitely become more a part of the movie in horror films than you would in other ones because they’re specifically for you to get scared, so you’re actively participating in the film.”

Although Flatley has been a loyal horror movie fan from the beginning,

she said she really enjoys the current trend of in- tegrating more than just gore, violence and spirits.

“I’m really liking the new wave of horror film,” Flatley said.“They are more about social justice issues and how your mind works, and those are really, really cool. A lot of it has to do with more of these films that are terrifying because they’re things that are real in society today.”