Home Opinions A Bacon of Hope

A Bacon of Hope 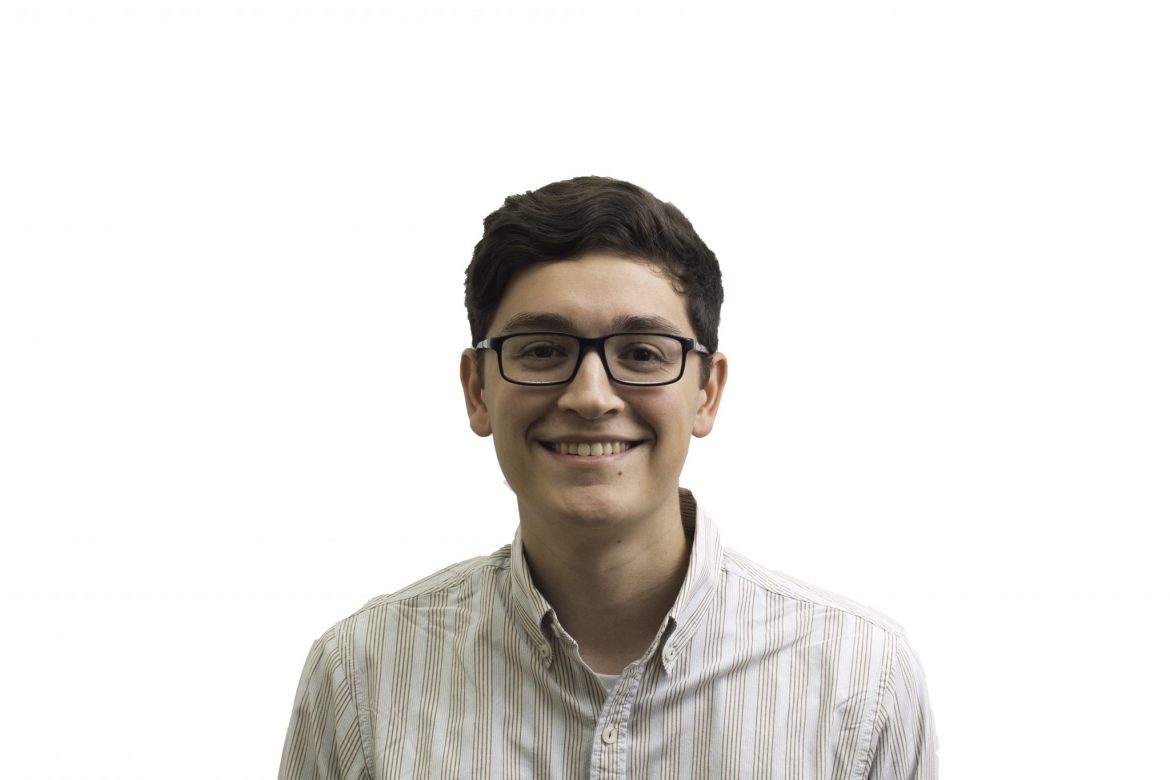 For Fall Break, my friend Jacob and I set out on a nostalgic quest to revisit one of the last great heroes of the casual dining industry: Shoney’s. For those who may not know, Shoney’s is an all-American eatery boasting a lavish buffet of down-home Southern comfort food.

Shoney’s has been puttering around the southeastern U.S. since 1947, making this year its 70th anniversary. To celebrate this monumental achievement, we feasted each day on a different 70 cent promotional item: wings, strawberry pie and a Coke float.

The journey took us all over Tennessee, Kentucky and Arkansas as we sought to find the redemptive qualities in an oft ill-thought-of indulgent wonderland where Americans can self-medicate on greasy, delicious home-style cooking.

Honestly, this was exactly what I expected to find when we reached our first Shoney’s for lunch on Friday. Many of my assumptions proved correct: 90’s-era décor, steaming hot plates of fried chicken and the reassuring voice of Shania Twain soothing my aching belly as I loosened my belt for a third trip to the buffet.

It was the finer details which truly changed my mind. Ketchup bottles held no crusty surprises underneath the lid and wait staff allowed for a certain level of patron independence within the confines of the aged dining room. Smaller-than-average serving utensils at the breakfast buffet may have shown a certain level of health consciousness, or possibly just a margin-minded business model. Whether or not these details were entirely altruistic, every franchise we visited provided that same distinct Shoney’s feeling.

Despite clearly difficult working conditions, many staff members went above and beyond to ensure that we had an adequate experience.  Some were shocked to find such avid pilgrims in their part-time place of work.

What they didn’t realize was that for me, Shoney’s is personal. Both my parents worked those same part-time jobs during their time at Middle Tennessee State University in the late 80’s. The significance of the restaurant became clear to me when my mother unearthed a ragged collection of comic books emblazoned with “The Adventures of Shoney’s Big Boy,” the title lending itself to an earlier version of the franchise.

She had acquired these at Shoney’s as a child in the late 1970s, still young enough to gaze with wonder at the mile-long strip of salad ingredients, mashed potatoes and fried fish, yet perhaps old enough to recognize the profound cultural phenomenon before her.

It was this heritage in which I sought to find renewed joy as Jacob and I visited several locations of what might have been a dying corporation. Shoney’s aging demographic is echoed by their strangely underappreciated social media presence and ambiguously relevant playlists humming overhead.

Shoney’s tentative arrival to the digital age left us with the dread of finding a lifeless shell of a restaurant left abandoned by chain-killing millennials. We feared the worst: a once-great family-oriented Southern joint humbled to a new status as the central location for baby boomers to discuss last week’s high school football game and social security reform.

So as I stood before Shoney’s corporate headquarters, a wretchedly beige amalgamation of plaster, metal and Plexiglas that wouldn’t look out of place in Michael Scott’s Scranton, I found a rejuvenated hope. If a lonely, all-but-forgotten relic of decades past like Shoney’s can continue to shine so brightly to the people it serves, I know I can too.

Table Tennis: From Keller Lobby to the Senior Olympics

Congress and the Lost Art of Compromise