Home Sports Taking a Stand By Taking a Knee | Is it Understood?

Taking a Stand By Taking a Knee | Is it Understood? 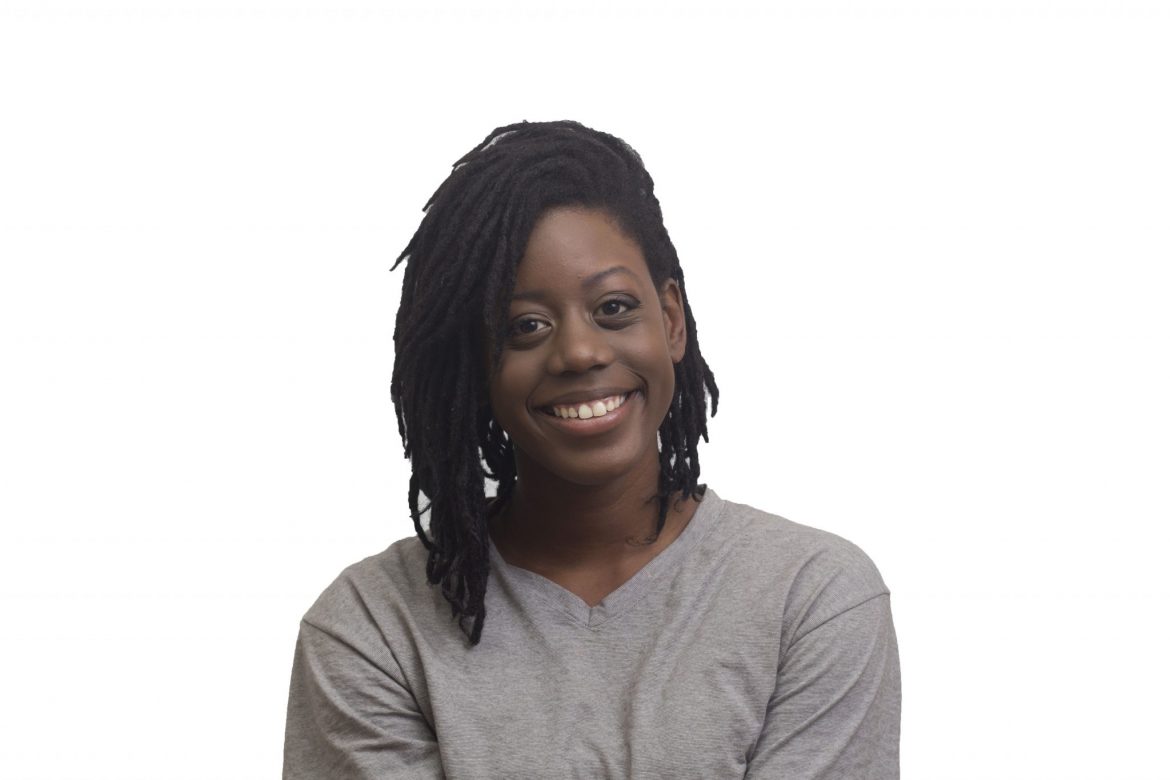 I want to start by saying that I believe this issue is not about the flag itself, for the flag is only an object. However, this issue is about what and who it represents. For many white Americans, the flag represents freedom, and the men and women who have lost their lives protecting freedoms and who are still fighting today. However, what does it represent to minorities, specifically African-Americans?

I’ve been taught the same thing as my white classmates. When the national anthem plays, you stand. However, I’ve never been asked what the flag means to me. You see, the flag doesn’t represent the same thing to me because the history of who I am and the life I’ve lived in this country has not been the same for me as it has been for my white friends and family. While I support the people risking their lives in our military, I do not look at the flag and see freedom or justice for all.

I look at our flag and think of my grandmother who wasn’t allowed to use the bathroom, attend school or even eat with white people when she was my age. I look at our flag and think of my grandmother’s grandparents who were slaves-slaves who had their own anthem. They never knew what freedom was, yet that flag still towered above them. I look at our flag and see black people marching for rights white people already had. When I see the flag today, I think of all the black lives lost and all the people who turn their heads because they don’t care, reminiscent of Jim Crow-era America during which that same flag was used to terrorize black families. I think of an institution that imprisons one in three black men, leaving many black families broken. I think of hearing the words “thug” to describe my brothers, friends and cousins. I think of the people who have told me my life doesn’t matter.

I am an American, but I am not always treated like one. If the flag is supposed to represent freedom and justice, shouldn’t it represent that for all and not just some? Many believe that the things I’ve just mentioned have nothing to do with saluting the flag. However, every argument I’ve seen about the flag has been about what it represents, all the while ignoring what it represents to many black people. We are expected to ignore our reality and stand for a country that doesn’t always stand for us. My support for San Francisco 49ers quarterback Colin Kaepernick does not mean I don’t support the military — my brother was in the military, as are many other black men and women who come home and are not treated like heroes but like criminals. My support of Kaepernick means I understand that the flag does not represent freedom for all until we are all treated equally.

The Grand Slam | The SAAC at Harding

Taking a Stand By Taking a Knee | Is it Proper?