Home Opinions Called to be Stewards of Creation 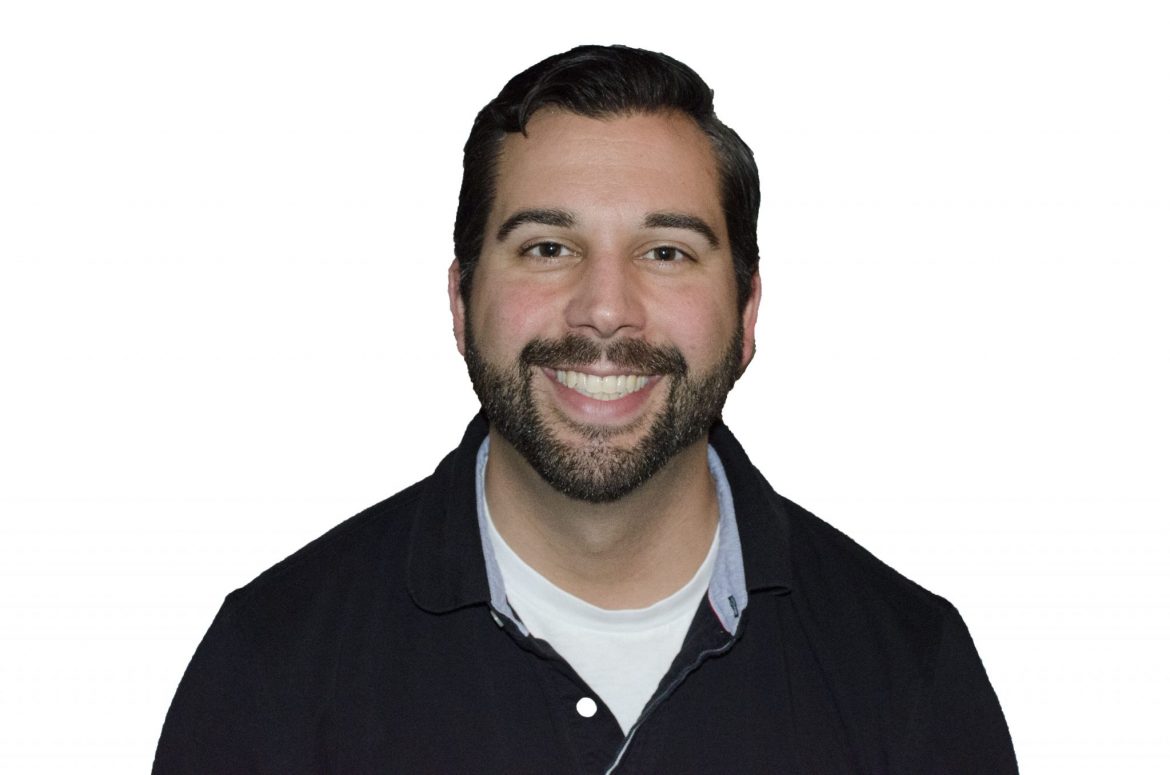 One does not have to go back very far to recall George W. Bush, Bob Dole and John McCain joining with Al Gore, Bill Clinton and John Kerry to acknowledge the very real dangers of climate change. Together, members of both major political parties called for a re-evaluation of the way American businesses and manufacturers were operating in order to reduce pollution and to produce a safer, healthier environment. While no consensus emerged on an environmental agenda, there was, at least, a common ground: we must do something before it’s too late.

I watched with awe earlier this month as Hurricane Irma swallowed whole islands and the entirety of the Florida peninsula in its terrifying maws of wind and rain; I watched with deep concern for family members living in South Carolina as they prepared for the worst. Irma was the most powerful hurricane ever recorded in the Atlantic basin, nearing an incredible 36 hours with 185 mph sustained winds.

Today, we see the effects of warming temperatures across the globe. Since 1901, the average global temperature has increased .15 degrees Fahrenheit every decade, according to the EPA’s “Climate Change Indicators,” with the U.S. experiencing the highest rates of warming. The same data show that since 1998, the U.S. has seen eight out of the 10 warmest years on record. With the increase in energy that comes from heated bodies of water in and around the U.S., storms can grow to astonishing sizes, as evinced in Katrina (2005), Dean (2007) and Irma (2017). Even though statistics cannot provide absolute proof of permanent climate change, they give us an indication of what is happening on Earth as a result of warming temperatures.

The terms “catastrophic” and “unprecedented” are becoming all-too-common appellations, albeit warranted, for meteorologists. Indeed, the size, intensity and frequency of tornadoes and hurricanes, fires and floods are increasing at alarming rates. These are nature’s klaxons sounding.

While some might be resistant to accepting humans’ role in climate change, it is getting harder and harder to ignore its effects. Once-in-a-lifetime storms now occur once every few years. Floods that use to occur 1-in-500 years are now happening every few decades. (Houston has experienced three such floods in as many years.) The effects of climate change are now perceptible beyond mere rises in temperature and sea levels. When the time for disaster relief and recovery passes, our nation must engage in a productive dialogue about the realities of climate change and the realistic means by which we can curb its effects. Based upon the limited information available, we — collectively and individually — can take reasonable precautions.

Such action is not simply good for the Earth, but it is also in obedience to God’s call to be stewards of creation. Each of us has our own admiration for the sublime beauty of creation, whether quiet woods, snowy mountains, sandy beaches or murmuring streams. We who come from and return to the dust of the Earth share in its life. This is by design. The creator deemed his work — the universe, the Earth and the inhabitants of these mortal coils — good. If indeed we believe this divine evaluation, should we not endeavor to preserve that which God called good?

Being a good steward is not convenient. It never has been. Goodness, righteousness, mercy and the other aspects of stewardship that apply to people are themselves acts of inconvenience.

On this campus, I witness stewardship toward others every day. We can extend that same care to the environment. Responsible stewardship of the environment will enable future generations to thrive rather than suffer. We can take up this God-given responsibility in the little things: recycling, which our university freely offers all over campus; going without meat for one day or even one meal (using the dining hall’s vegan line); walking (not driving) to Slader’s, Burrito Day or your favorite lunch spot near campus; conserving lights and water; supporting the local farmer’s market on Saturdays. These are just a few ways we can be better stewards. The cumulative effect of such stewardship will add to state and federal efforts to protect the environment.

We are called to take up the divine mantle of inconvenience in service to others. The ideals by which humankind lived in paradise must serve as guiding principles for us today. It is incumbent upon us to fulfill that first purpose which God gave to humankind in Eden: to tend our gardens and be faithful caretakers of God’s creation. We are good stewards of people; we must now be good stewards of our environment.

Keep it Savvy | Bigger Than Us