Home Opinions Are We Really Unashamed

Are We Really Unashamed 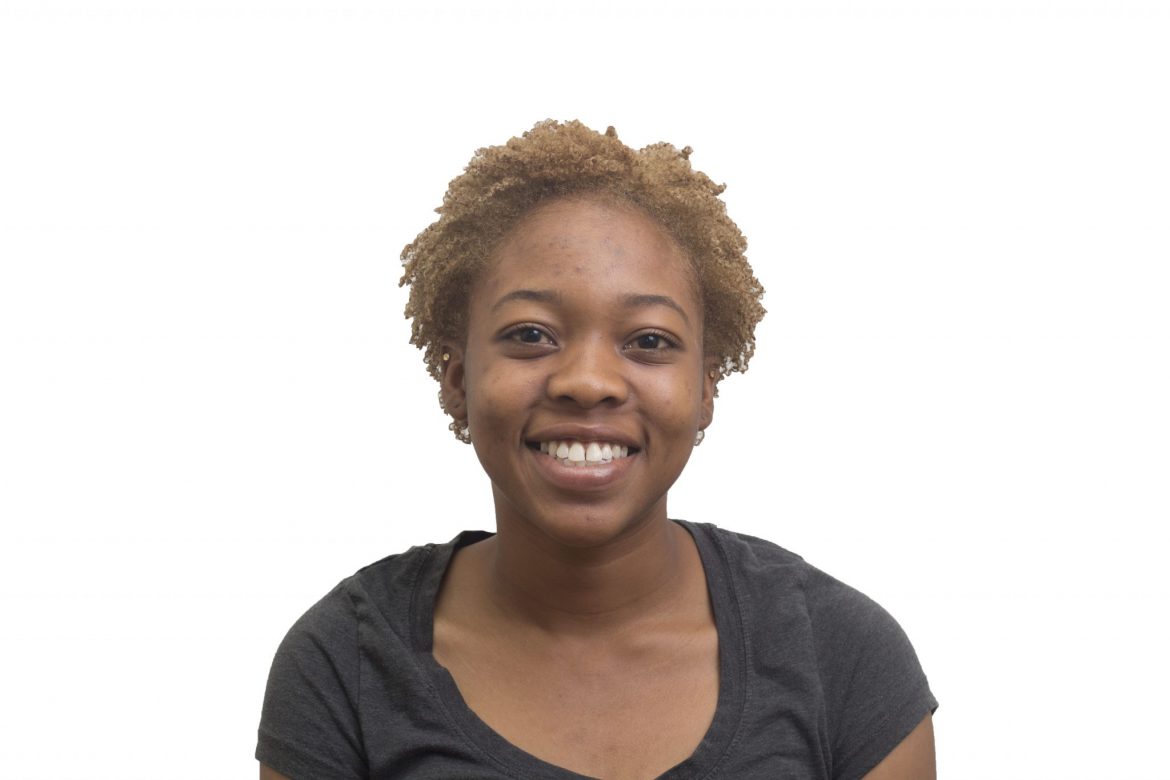 Harding hosted a concert for a Christian rap artist for the first time a few weeks ago. I would like to thank Logan Light and the CAB team for organizing an amazing evening with Lecrae on Sept. 11. I’ve been a fan of his music since 2011 and only dreamed of having an opportunity to see him perform live.

When I was a freshman, I had heard many rumors about why Harding didn’t have Christian artists perform for concerts; however, I was truly delighted to see that not only were we able to enjoy a concert by a Christian artist but also an artist who expresses his love for Jesus Christ through rap. As a Christian, I appreciate knowing that I can listen to artists like Lecrae make entertaining and poetically skillful music without compromising my covenant with Christ. If Jesus were sitting next to me as I wrote this article, I would offer to play him some of Lecrae’s songs — and I believe he’d like them. With that said, I was quite disappointed with the way the concert was promoted to the student body and the public in comparison to previous concerts.

I have been a Harding student since 2012, and in that time I have seen advertisements for concerts such as Ben Rector, Philip Philips, Pentatonix, Tori Kelly, Andy Grammer, Kris Allen and Jesse McCartney — just to name a few. I vividly remember grand announcements in chapel, CAB employees with booths in the middle of the Student Center and fliers posted around campus. Each concert brought a buzz of excitement and anticipation to campus. However, that buzz seemed absent with news of the Lecrae concert.

I understand that this was a new experience having a Christian rapper perform for the first time. However, as a Christian university why is it acceptable to heavily promote secular artists who do not uplift Jesus Christ and his teachings in their music, yet give less attention to someone whose mission of spreading the Gospel is more closely aligned with the mission of Harding? I am glad that this step has been made, however, we still have quite a journey to travel.

For those who do not know, Lecrae’s record label — Reach Records — and the associated artists have carried Romans 1:16 as their anthem verse for many years. They reference being unashamed in their songs, merchandise and apparel, and even tattoos. As Christians, we are all called to be “unashamed of the Gospel,” however as humans we are more inclined to be unashamed of the things that do not make us uncomfortable. This record label and its associated artists have created a space for Christian rappers to provide spiritually edifying music to those of us who don’t want to listen to Hillsong and Toby Mac all day on the radio.

Unfortunately, I’ve come to realize that the Harding culture lends its population to be very uncomfortable with the idea of rap and Christianity together. I have been given disapproving looks by Christians for listening to Lecrae’s music —  Christians who would rather listen to Jesse McCartney sing about a girl’s “body language.” There’s certainly something wrong with that idea.

This leads me to ponder if the music itself is the problem or the person that’s presenting it. Are we so concerned about the “kind of crowd” a rapper would attract that we ignore the fact that he raps about Jesus Christ? Have we become so comfortable with a lack of diversity in campus life that even our entertainment cannot take different styles into consideration? Have we fallen into the trap of declaring what is “appropriate Christian music” based on criteria that are not scriptural?

Revelation 7:9-17 speaks about the great multitude before the throne of God that was made of people from “every nation, from all tribes and people and languages” singing praises to the Lord. I’m pretty sure that all of those people did not live the same kinds of lives but are bound by the common thread of Jesus Christ. Diversity is God’s default for his people. As a Christian university, should it not also be a default on our campus life? Should we not aim to create a welcoming space to all, even in ways as simple as a concert? When will our institution arrive to the point of being unashamed? The journey has already begun; let’s hope that it continues down the right path.