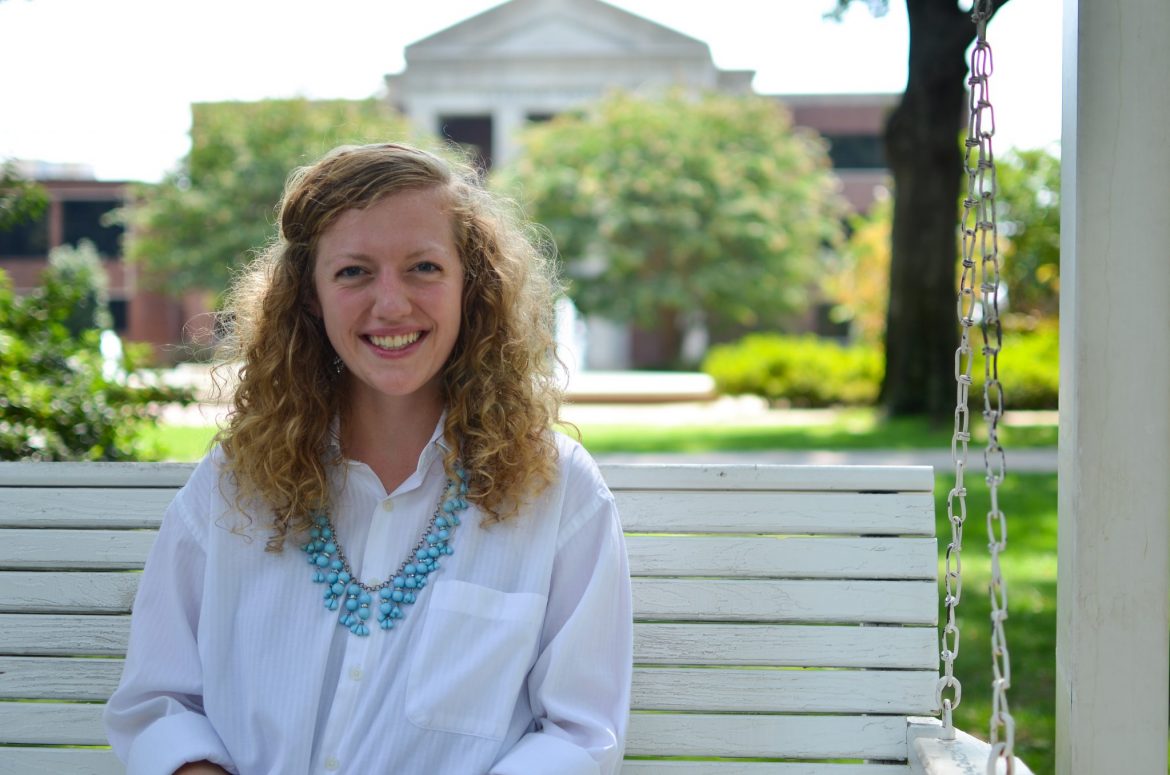 Lectureship gives the chance for students to speak in front of their peers. Carrie Stewart, senior exercise science major, is one of the students participating in this event.

Carrie Stewart plans to attend graduate school for physical science after graduating in May. She said she looks forward to this opportunity to speak, to help encourage and to remind people of their identity.

“I’m not saying anything that I think is new to anyone but I hope I say the things in such a way that maybe they think about it deeper, or more just to remind people of their true purpose in life and who they are,” Carrie Stewart said.

Carrie Stewart’s lecture is going along with this year’s Lectureship theme, “Righteousness from God” and the message of Romans.

“Romans 6:12-14, it’s a passage that talks about letting God reign in your life and using our bodies as instruments for his righteousness and living by his grace,” Carrie Stewart said.

Carrie Stewart also said she’s been encouraged throughout the process of being nominated and preparing for the lecture.

“Everyone has been super encouraging. My dad is a preacher, he has encouraged and helped me through this process. I have received a lot of encouragement and support from my parents, my friends and my faculty for even nominating me,” Stewart said.

Debbie Stewart, Carrie Stewart’s mother, reiterated how hard her daughter has worked and how she lives out the topic she will be discussing.

“God has given Carrie many gifts and abilities, and Carrie works hard to use those gifts and abilities for his glory,” Debbie Stewart said. “I think that will make her a good speaker for Lectureship because it is so easy for her to share her faith. It is an honor, and I’m really proud of her for taking it.”

Students participation in Lectureship is meant to help them mentor their peers and hopefully be more relatable in the messages they are discussing, according to Dr. Anessa Westbrook, Bible professor and Lectureship board member.

“I think it is good for students to be able to hear from students,” Westbrook said. “It is good also for the presenter to to get a chance to be able to share their story, thoughts, and their message.”

Westbrook also discussed the hard work and dedication that goes in to these students’ lectures. Each student lecturer has to prepare a 45 minute lesson and be able to present their material in a way that is relatable to the student body.

“I think Carrie’s disposition is good, respected and appreciated by her peers,” Westbrook said. “She is also the type of person that is able to dig in and do the research and preparation.”

Stewart will be speaking on Tuesday, Sept. 26 at 4 p.m. in McInteer 150 about instruments of righteousness.