Opposing Viewpoints: DACA — is it unconstitutional? 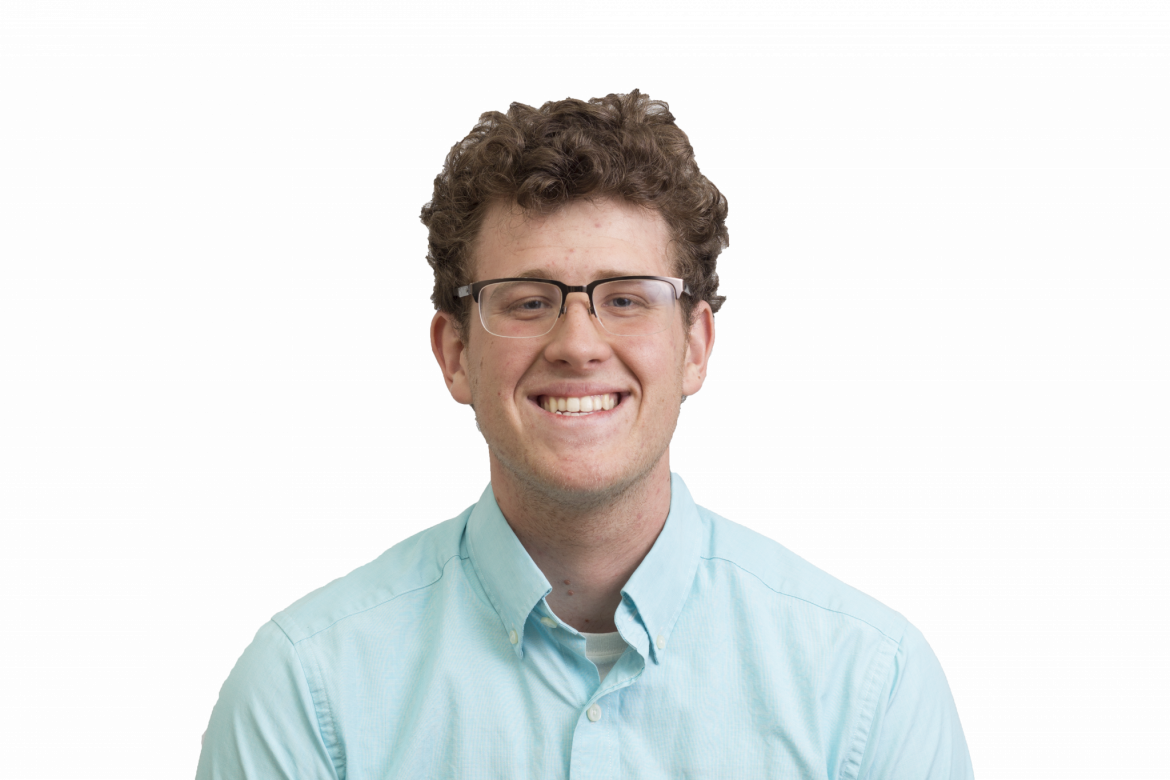 One of the most integral concepts that permeates our Constitution is the notion of checks and balances. In response to a tyrannical and coercive British monarch, our founders formed our government to ensure that a single individual could never rule without pushback from the other branches.

In early 2011, former President Barack Obama summed up this idea in regards to immigration by eloquently stating that, “With respect to the notion that I can just suspend deportations through executive order, that’s just not the case, because there are laws on the books that Congress has passed.”

Earlier, in 2010, Obama was called upon to act on immigration, but he said bluntly, “I am not king. I can’t do these things just by myself.”

Despite this clear understanding of how the federal process works, in 2012 Obama took unilateral action by creating the Deferred Action for Childhood Arrivals (DACA) program to grant amnesty to young, undocumented immigrants. Under the guise of the doctrine of prosecutorial discretion, the previous administration chose to avoid enforcing the law that Congress had enacted.

This action sets an incredibly dangerous precedent. Imagine the consequences of a system where the president can arbitrarily decide what laws he or she chooses to enforce and simply void the ones that are viewed as distasteful. The president would effectively turn into a dictator, which would be an affront to the democratic process and strip Congress of any authority granted to it by the Constitution.

In light of this, President Donald Trump’s recent announcement that he will be rescinding DACA is less about immigration policy and more about restoring constitutional integrity to the democratic process. For that reason, he has given Congress six months to codify DACA into actual law and help provide legal protection to those individuals who came to the U.S. at a young age.

This is a win for those who want a constrained government and those who want to fully protect people who immigrated as children and are affectionately referred to as “dreamers.” Unfortunately, the problem with Obama’s executive action is that it was foundationally illegitimate, and, as illustrated by Trump’s actions, capable of being disregarded at any moment.

There are strong societal, economic, and moral reasons to allow dreamers to stay in the U.S., but the protection must go through Congress. This will create a long-standing, lawful protection that no president can simply throw aside.

Congress alone ought to take this action. Talking about immigration, the Supreme Court has supported this idea and even gone so far as to say, “Over no conceivable subject is the legislative power of Congress more complete.”

It is Congress, not the president, who has the authority to pass comprehensive laws on immigration. It is then the president’s role to enforce the law. Individuals on both sides of the aisle ought to be wary of a president who can decide not to enforce laws on a whim. For example, many of those who supported Obama’s DACA program would be horrified if Trump decided not to enforce the Affordable Care Act because he didn’t think it was a good policy.

This is what makes checks and balances so integral. Our Congress is not merely a ceremonial body with the real power resting with the president — it is the foundation of our democracy and the bedrock of American public policy. It must be treated and respected as such.

Our founders recognized the potential danger in a president that has unilateral power to legislate, so they created a bulwark against such a system. Sadly though, almost 250 years later it seems that many Americans have forgotten the lessons of history and this simple yet profound idea.

Opposing Viewpoints: DACA — is it fundamental?