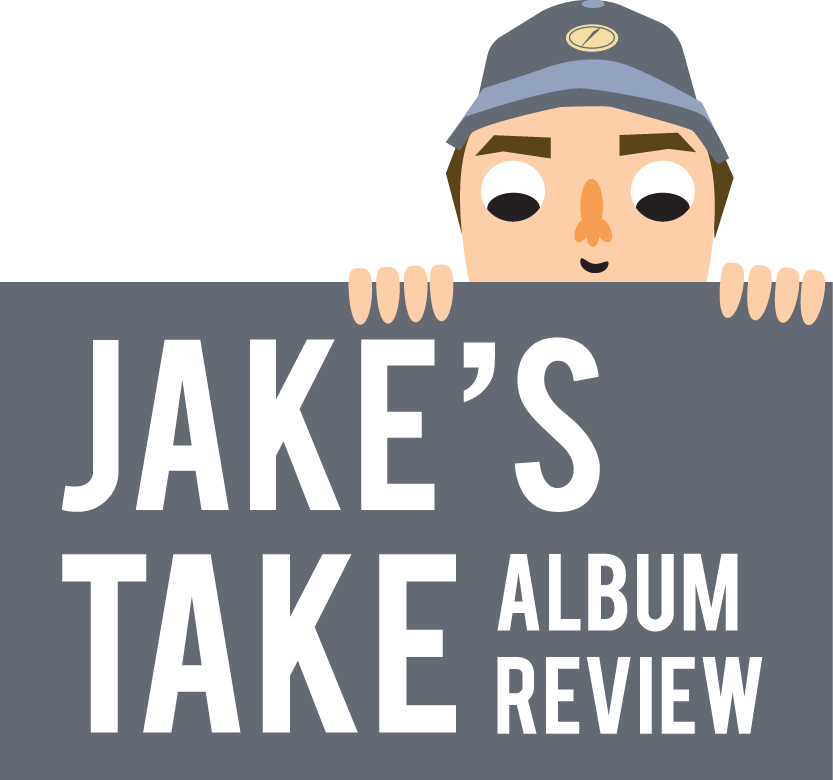 The Grammy-nominated, New Orleans alternative rock band, MUTEMATH is back. Their latest album, “Play Dead” was released on Friday, Sept. 8 and compliments the unique mix of pop, electronica and alternative rock genres they have mastered over the last 15 years.

Prior to the release of the album, Meany announced that King would be parting ways. This news comes almost two months after their “Play Dead Live Tour” was announced. Roy Mitchell-Cárdenas, former bassist for MUTEMATH, also delivered his dismissal in May. Former member, Jonathan Allen, has replaced Mitchell-Cárdenas, and David Hutchison has been entrusted to fill King’s role.

For the better part of five years, MUTEMATH worked on “Play Dead” while releasing their 2015 album, “Vitals.” Their collaboration with Twenty One Pilots in 2016 grew their notoriety and helped influence their sound into a tasteful, indie-disco blend.

The album opens on the first track, “Hit Parade,” that offers a whimsical melody served with a catchy chorus, commanding drum progression and delicate synths. The first song reassures you that this is a MUTEMATH composition through and through.

The exploration of mixing distorted dubstep backed with R&B-style drums takes listeners on a computerized journey down Nintendo Lane on the third track titled “Stroll On.” The electronic sound from their previous record, “Vitals,” coincides with their ability to produce thrashy, playful music that loyal fans have been drawn to since the beginning.

“Break the Fever,” the fourth track, is the genre-breaking risk that MUTEMATH needed to entice new listeners as well as keep long-time fans on their toes. This groovy, disco-infused track makes listeners feel like they’ve just stepped out of the world of Stephen Lisberger’s film “Tron.” The synthesized vocals are reminiscent of early electronic pioneers, Daft Punk.

“War” and “Achilles Heel” both include raw, punk rock riffs that create an aggressive tone towards the latter part of the album.

“Place On Hold” is a melancholic ballad that erupts toward the end with an 80s rock band jam that leaves you exhausted. This track was originally shelved for their fourth LP “Odd Soul,” but after not making the cut, it was reimagined for “Play Dead.”

The finale of MUTEMATH’s most diverse album to date leaves a somber taste with “Marching To The End.” For loyal fans who remember their heavy use of violins and piano in their 2009 album release, “Armistice,” you will be overjoyed to know this powerful melody incorporates both mediums, guaranteeing that they have not lost their roots.

MUTEMATH’s debut of their sixth LP has sparked outstanding reviews amongst the alternative-indie scene and is sure to make a ripple in the pop realm. Whether you’re new to MUTEMATH or you were anxiously awaiting their midnight release of the album, I highly advise you to give it a spin. However, I am not responsible for the musical deliverance you will experience.

Keep it Savvy | A Place for Refuge