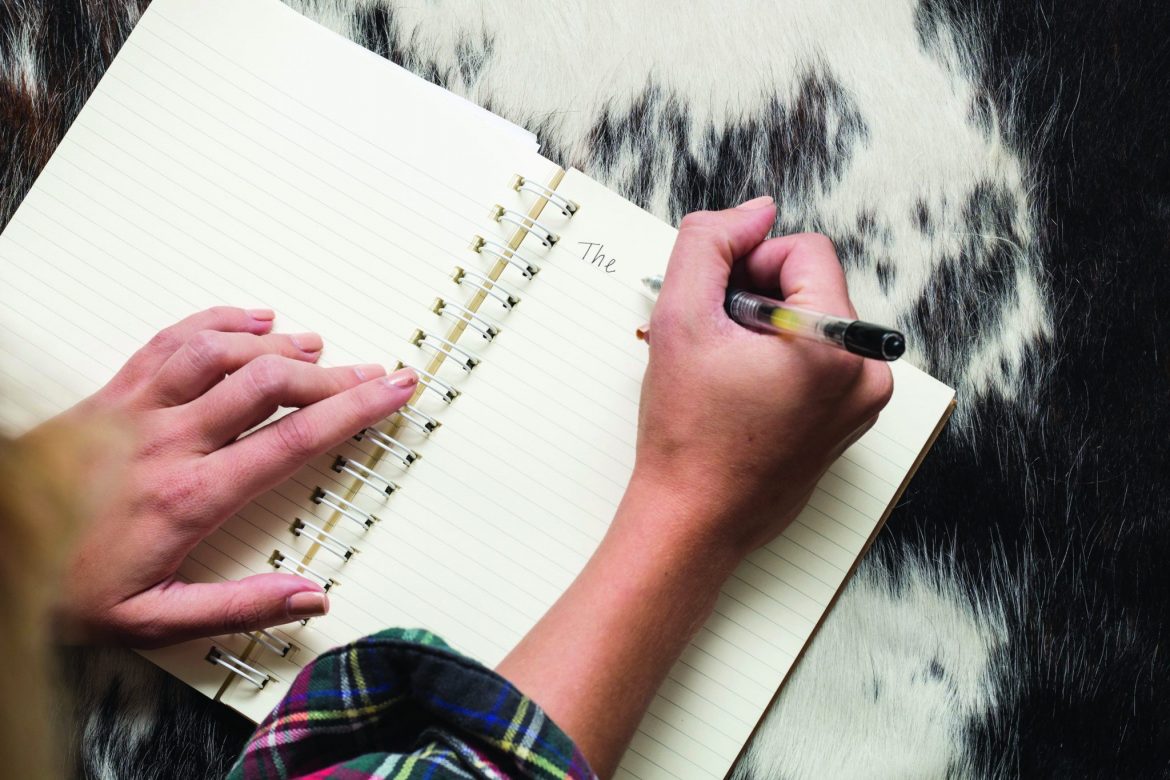 The departments of English and music have collaborated to host a contest for students from all academic areas. The Uncle Bud Poetry Prize has two categories: poetry that can be set to music, and hymn writing.

There will be three cash prizes of $10, $20 and $50 for each category, altogether a total of six rewards. The Department of Music will add instrumental tunes to the winning entries which will be performed live in concert. Students are allowed three submissions for each category.

The Department of Music’s Chamber Singers have a spring concert every year, and director of Chamber Singers Kelly Neill, assistant professor of music,  wanted to inspire more student involvement in the project.

“I spoke with some of the English professors about having a student poetry contest linked to our concert,” Neill said.

The English Department has a separate annual creative writing contest, but this is their first collaborative effort with the music department.

“It’s an experiment,” English professor Dr. Jon Singleton said. “We’re interested to see what the music department can do with a poem that is freely written by someone who doesn’t know what kind of music will go with it.”

Harding’s President’s Council has made collaborations one of their top five priorities of its strategic plan to move forward, according to President Bruce McLarty.

“One theme that came up in every one of our lunches was the desire to collaborate with colleagues in other departments,” McLarty said. “I am thrilled with the annunciation of this project.”

The contest is named after Kenneth Davis Jr., more commonly known to students as Uncle Bud.

“Davis was a beloved teacher and an icon within the music department; we thought it was fit to name it after him,” English professor Dr. Nicholas Boone said. “If he were still with us today, he would really appreciate having this named after him.”

Professors from both the English and music departments encourage all student to enter the contest, no matter what musical or literary skills they have. All submissions must be sent to the administrative assistant of the Department of English, Jennifer Lowe by Friday, Sept. 29. The winners will be announced in October, and the Chamber Singer’s concert will take place Sunday, April 29.