Home Features ‘From My New Home’

‘From My New Home’ 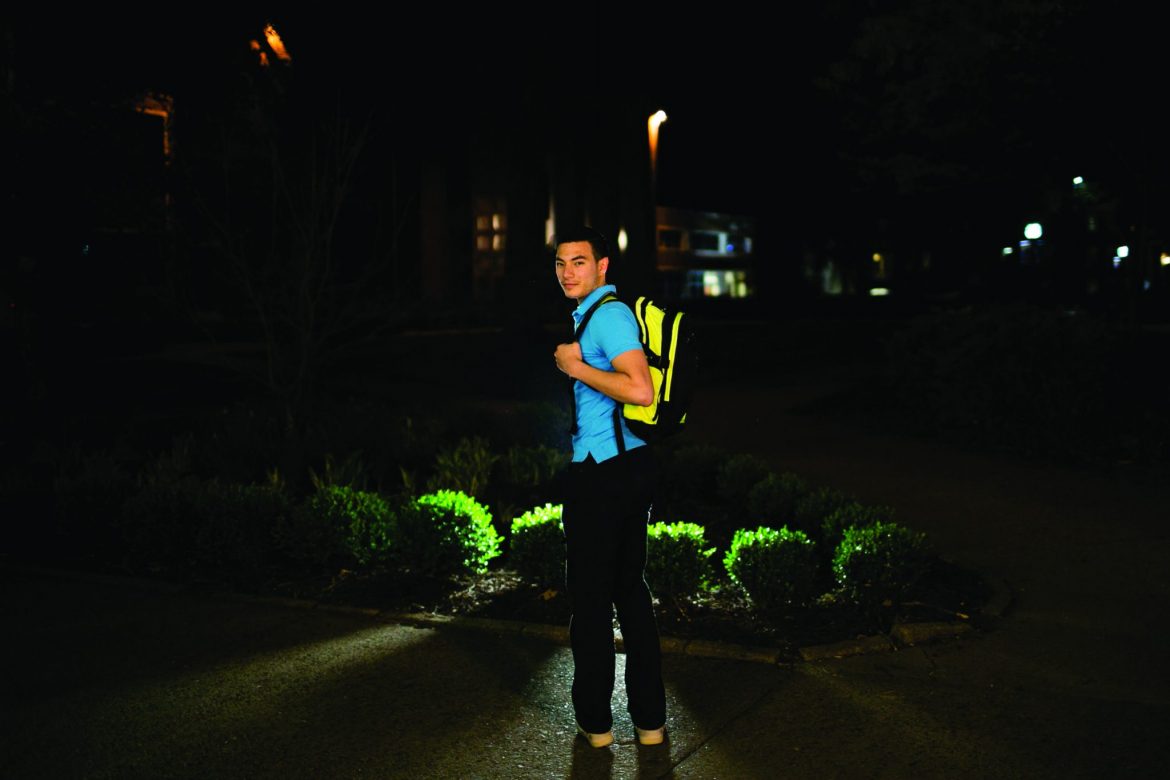 Mrs. Prieto said the main reason for the family’s moving to the U.S. was to stay together while junior Juan Prieto completed his college education at Harding. After two months of analyzing options, Mrs. and Mr. Prieto decided to officially move to the U.S., and Mrs. Prieto and her younger son flew to Florida in the summer of 2015. According to Juan Prieto, the government halted their progress, and Mr. Prieto bribed officials in order to allow the family to leave the country.

“It was difficult to make the choice (to move) since we were going to leave a lot behind: jobs, houses, stores,” Mrs. Prieto said. “Once we made it, it was easier to assimilate everything. Assimilate and digest all the process that was coming our way … Every day we would put the pros and cons on a balance. (There were) nights without sleep, days with tons of stress, (without us) knowing whether we were doing the right thing or not, whether (we were) staying or not. It was very, very difficult.”

Upon settling in the U.S., the Prieto family made an appointment to apply for political asylum. Their case is set to be heard in 2019, in line with other immigrants and refugees hoping for their chance to fulfill the American dream. Currently, Mr. Prieto works with banquets at Hilton and Universal hotels. Mrs. Prieto teaches at a preschool and continues to work as a housekeeper on weekends. They have set new goals for their family while they assimilate to the U.S., including finding higher-paying jobs, opening new businesses, buying a new house and seeing both children complete their educations.

“I am kind of pioneering for Venezuela because we really don’t have any biomedical industries,” Juan Prieto said. “(I am planning to) go back to Venezuela and, with some friends, start my own company and hire more friends because I want to help them out as well and start my own biomedical devices industry in Venezuela … My mom always dreamed about having her preschool, and she had to sell it for me, so it’s kind of my dream to go back and buy that preschool from anyone who (then owns) it. If they don’t want to sell it, I’ll buy a preschool just as good in front of it … so I can give it back to her.”

According to the Huffington Post, the future of Venezuela is uncertain as food shortages grow prominent, poverty spreads and lowering oil prices weaken the country’s economy. Venezuelan President Nicolas Maduro received an approval rating of 21.2 percent last year, and citizens continue to protest for presidential removal, just as Juan Prieto had.

“I struggled, and I guess I still do, about what my home is,” Juan Prieto said. “Of course I miss my homeland, of course I want to go back, but even though it has been hard, I now have memories from my new home — that rented house in Orlando. It might not even be ours, or it might not be the same as Venezuela, but it really has become the place that I think of when I want to escape from everything, the place where I know my family is waiting for me, the place that has brought me so many surprisingly good memories even with the hardships we have faced.”

Witchcraft to Ministry, Mission for Cameroon

‘Love the Musical, Hate the Animal’