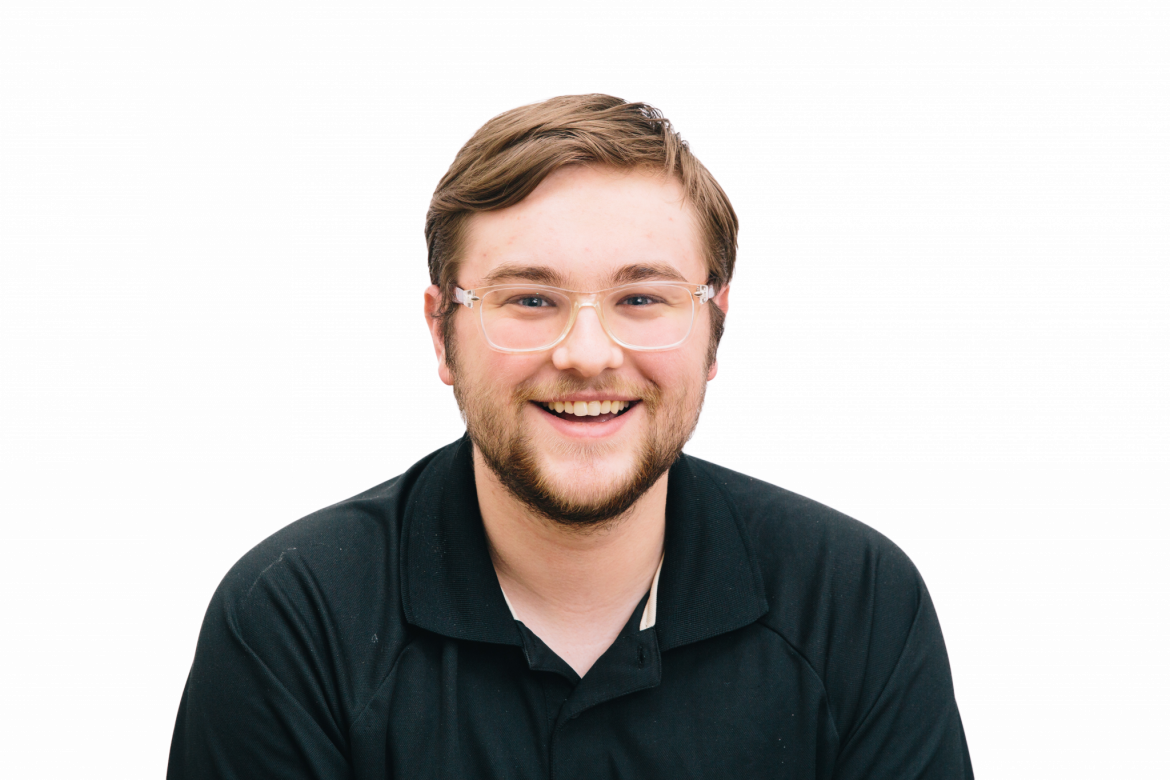 It’s no secret: I love film. In fact, that’s a gross understatement. I have three shelves full of movies in my apartment. I can’t leave Walmart without stopping at the $5 movie bin to see if there are any new additions.

While most people host Super Bowl parties, I host Oscar parties, and when I get bored in class, I make lists of Oscar predictions for the coming year (to any of my professors reading this, sorry). So I think it’s safe to say I’m a film aficionado.

But you don’t have to have an obsession like me to appreciate the art of filmmaking. After all, how many of us look forward to Saturdays when we can spend hours curled up in bed with Netflix and junk food? It was on my most recent Netflix binge that I had an epiphany. I looked at the clock and realized that I had been watching movies for seven hours straight, stopping only to replenish snacks or take restroom breaks.

I was utterly horrified; a whole day gone, and all I had to show for it was further proof that Meryl Streep is one of the greatest actresses who has ever lived (but I could spend a whole article on that alone, so I’ll spare you). I had to ask myself the question, “What is it about film that makes time pass so quickly? How is it that I can spend an entire day looking at a screen and not even realize it?” And one word came to mind immediately: escape.

If we’re being honest, the reason we love film (and television and live theatre) so much is because it allows us to escape. We watch people experience the horrors of war or cope with the loss of a loved one or try to recover from a failed relationship, and we think to ourselves, “At least that’s not me.” Even if we have experienced a similar situation in our own lives, there is something therapeutic about watching someone else trying to overcome the same conflict. We laugh with them, we cry with them, we hurt with them and we forget all about our own problems, that is, until the credits roll.

And that’s where binge watching comes in. We get to keep escaping, over and over again, as many times as we want. The more I reflect on this notion, the more I realize that I spend far too much time watching other people live their lives on a screen and not enough time living my own life. I would much rather watch President Josiah Bartlett try to overcome fictional problems with nobility and honor on “The West Wing” than read about the latest Trump incident. I would much rather watch Ryan Gosling and Emma Stone fall in love in “La La Land” than muster up the courage to talk to the girl that I have a crush on. I would much rather watch Taraji P. Henson and Octavia Spencer combat racism in “Hidden Figures” than try to stand up to the person making racially insensitive comments. And why? Because it’s easy.

I don’t have to put any effort into it. I only have to sit there and get swept away by the magic. But is that really living? If I’m being honest, it’s not. None of this is to say that we should boycott the film industry.

On the contrary, I’ll probably watch Netflix as soon as I finish writing this article. But the principle is this: life is about real people, real relationships, real action. Maybe, every now and then, instead of putting in our headphones, we should call our families or talk to our friends or just sit in the sunshine and reflect on the beauty of God’s creation. Because life is a gift, and it is meant to be lived in real time, not through a screen.

‘Did He Who Made the Lamb Make Thee?’

The Last Greatest Show on Earth