By Jessie Smith and Joshua Johnson

The Department of Theatre’s production of “A Midsummer Night’s Dream” opens at the Ulrey Performing Arts Center on Feb. 16 at 7 p.m.

This particular production of Shakespear’s classic comedy follows four lovers as they encounter the supernatural on an island in the Bermuda Triangle in 1758. “Everybody should see this show,” director Steven Frye said. “It’s funny; it’s fantasy; it’s love and lunacy.”

According to Frye, viewing Shakespeare on the stage is always a valuable experience since the plays were written to be performed. Frye describes Shakespearean verse as beautiful, funny and charming, though part of the challenge is making Shakespeare real to a modern audience used to prose. The department has been working on the production since November, and the cast includes 20 students and one member of the Searcy community. Seven of the student performers are using the play as their senior seminar project.

Senior theatre major Emily Ann Braziel chose “A Midsummer Night’s Dream” for her senior capstone. Specializing in makeup and hair artistry, she wanted to finish her senior year with “something this fantastic.”

“It has the opportunity for me to use bright colors and make things you normally wouldn’t put on someone’s face,” Braziel said.

Braziel went through three drafts by the week before opening weekend in what she describes as a trial and error process. From the sketchpad to the actor’s face to the stage lighting, each attempt at makeup requires adjustment, but after months of practice Braziel can finish creating a Midsummer fairy in 20 minutes.

“My vision comes to life with my own hand,” she said.

Junior theatre major Kennedy Priest is the stage manager and has assisted the director in preparing the show. Priest said she has become used to arriving at the Ulrey at 7 p.m. and not leaving until 10 or 11 every night in these weeks preceding the show.

“You have to be committed,” Priest said, before adding, “(It is) so worth it.”

Senior theatre major Patrick Jones said he has had the privelege of seeing this show come together from all sides. Jones plays the lead role of Lysander, and he also holds the title of master carpenter on the theatre build crew team.

“(Both) being in rehearsals and building the setting of our show from the ground up is truly immersive,” Jones said.

Jones said that this production’s interpretation of Lysander gives the character a pirate-like persona.

“I wish I could say that I relate to the character because he is smooth and clever and always has the right things to say, but honestly, I can’t,” Jones said.

Frye said that the true purpose of Shakespeare’s plays is only truly found when they are both seend and heard.

“William Shakespeare was a brilliant poet and story teller,” Frye said. “They were written to be brought to life. ‘A Midsummer Night’s Dream’ is coming to life up-close and personal. Don’t miss it.”

Magdalene Pike holds one of her recent oil portrait paintings by the Administration Building fountain on Oct. 6. (Photo by Audrey Jackson) 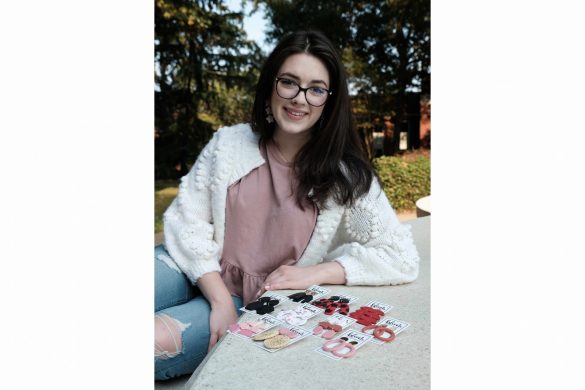 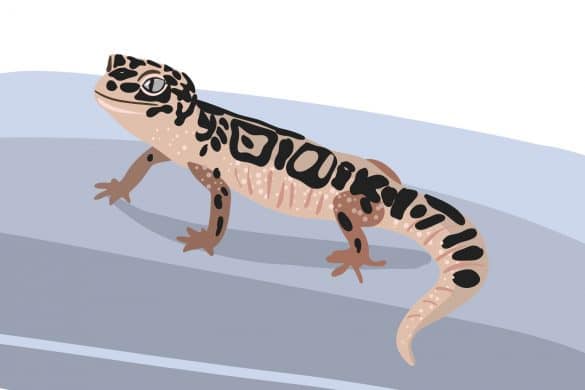 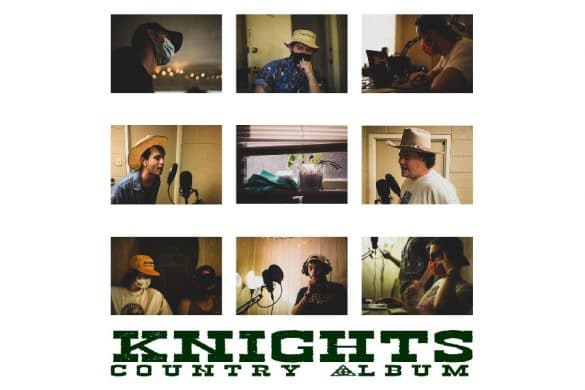 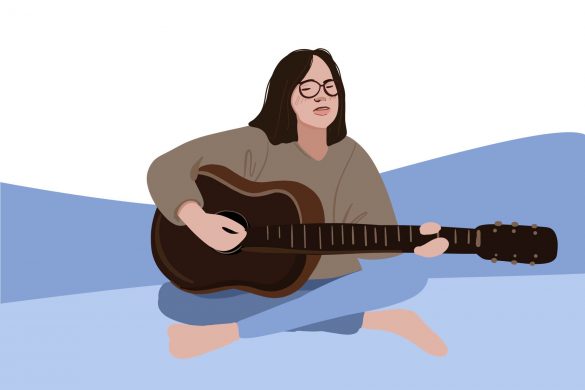 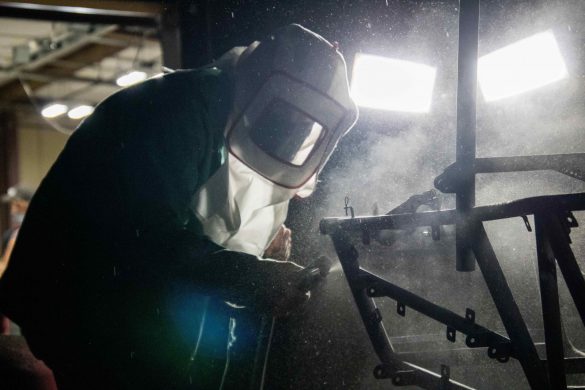