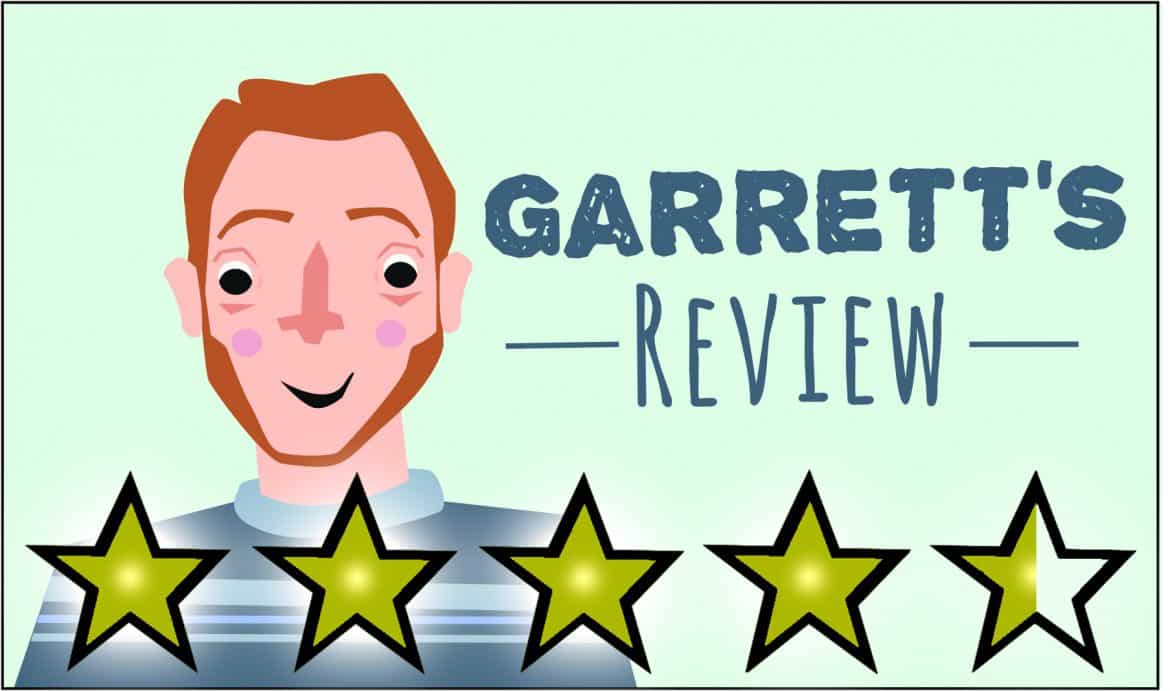 No one kicks brick in Gotham City better than Batman, whose already enormous ego is constantly fed by his legions of loyal fans. However, the Caped Crusader prefers to live in isolation, and his loner mentality upsets both his loyal butler, Alfred Pennyworth, and Gotham’s newly instated police commissioner, Barbara Gordon, who wants Batman to team up with the police to take down crime.

Despite Batman’s best efforts to work alone, he unintentionally adopts a cheery, upbeat orphan named Dick Grayson, while The Joker — determined to make Batman realize that he is the Dark Knight’s greatest enemy — frees the world’s most dangerous villains from the Phantom Zone, forcing Batman to reconsider his Lone Ranger approach and accept some help from his friends.

As the first spinoff film from 2014’s surprisingly successful “The LEGO Movie,” “The LEGO Batman Movie,” directed by Chris McKay, has held high expectations since its announcement. Will Arnett’s take on the Caped Crusader was a standout element from the 2014 animated hit, but how does LEGO’s first spinoff film compare with its beloved franchise kickstarter? Luckily, “The LEGO Batman Movie” delivers the quality animation and storytelling of its predecessor while standing on its own as an imaginative children’s film.

Will Arnett once again succeeds with his take on the Dark Knight caricature, bringing back his egocentric and brooding Batman while simultaneously layering him with the more emotional desires of Batman’s psyche. In a way, McKay and Arnett have mastered the Batman archetype. They give viewers the unstoppable, brooding crime fighter recognized by pop culture while embracing the zany camp of the pre-‘80s character, simultaneously adding the depth of what motivates Batman without dragging audiences through another Thomas and Martha Wayne death reenactment.

While Arnett’s Batman is undoubtedly stellar, his surrounding cast of plastic minifigures is no less impressive. Michael Cera as Dick Grayson (Robin) nicely counters Batman’s intense nature with an upbeat, can-do attitude. Rosario Dawson as Barbara Gordon brings a sense of levelheadedness to tone down the dynamic duo, and Zach Galifianakis’ Joker is equal parts hilarious and devious, crafting a near perfect introductory archetype of the character. In fact, “The LEGO Batman Movie” explores the complex relationship between the Clown Prince of Crime and the Dark Knight better than most interpretations.

As with its 2014 predecessor, “The LEGO Batman Movie” brings an ample amount of witty humor and pop culture references, with many of the jokes aimed squarely at Batman’s 78 year-old mythology. However, each gag is well-crafted and respectful to the character, and ranges from fun nods for casual fans to inside jokes for the most die-hard comic book lovers.

Although “The LEGO Movie” was not the most in-depth animated film of 2014, it still retained a surprisingly mature edge, something “The LEGO Batman Movie” nicely replicates. As a movie primarily directed toward children, lightheartedness and humor abound, but the film does slow down to develop each primary character into someone relatable.

Ultimately, “The LEGO Batman Movie” is a solid follow-up to “The LEGO Movie,” and a strong Batman film in its own right. This animated adventure offers something for everyone, with enough laughs and heart to keep children and adults engaged until the end. With an admirable formula and a vast selection of beloved IPs on their hands, LEGO is poised to become another heavy hitter in the animation industry.

“The LEGO Batman Movie” earns a well-deserved four-and-a-half out of five Garrett Stars. With a runtime of 104 minutes, the film is rated PG for rude humor and some action.