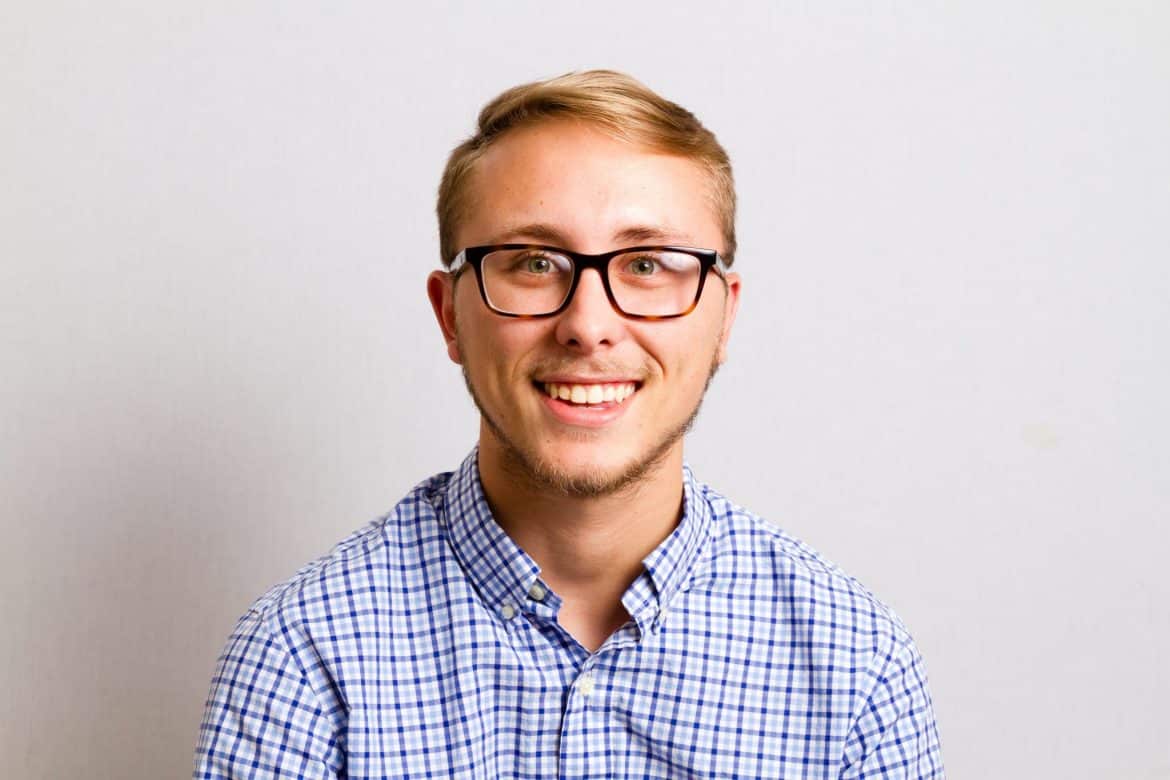 5. Brett Favre. It’s hard to count out a guy who played at a high level until he was in his 40s, not to mention all of the records that he set while doing so. He’s a three-time league MVP and also has a Super Bowl ring to boast. His 71,838 career passing yards is second only to Peyton Manning, and his career will always be one of the most respected in the history of the game.

4. Johnny Unitas. Unitas played well ahead of his time when he was quarterback for the Baltimore Colts back in the ‘50s. He won four MVP titles and three NFL championships. He was also the first quarterback to throw for 30 touchdowns in a season. It goes without saying that he impacted the way quarterbacks play the game today, and he is more than deserving to be considered one of the greatest to ever play football.

3. Joe Montana. I may get some flack for putting Montana this far down the list. He is considered by many to be THE greatest of all time, but I am putting him at three for the sake of opinion. He is arguably the most clutch quarterback ever. People look back to his historic 92-yard drive to win Super Bowl XXIII, and the fact that he won all four Super Bowls in which he played. He was also awarded the MVP trophy in three of those.

2. Peyton Manning. This is where the list hits home for me. Manning will always be the greatest quarterback of all time in my mind. As a Tennessee fan, I grew up watching Manning play. He has almost every record a quarterback can hold in the NFL, and he came back from taking a season off after four neck surgeries to have the best season in the history of the game and win his NFL-record fifth MVP title. He has two Super Bowl victories to his name­ — the only quarterback to have won two Super Bowls with two different teams. Even though I don’t have him at number one on this list, he is still the best to ever play the game in my eyes.

1. Tom Brady. I hate this. I hate that I am putting Tom Brady as the greatest quarterback of all time. But after watching what he did on Sunday night (you also have to take into account the horrible coaching job the Falcons had in the second half) winning his fifth Super Bowl title (thanks to Adam Vinatieri, the tuck rule, Spygate and Deflategate), I’m not sure you can really argue against him. As much as I dislike Brady, I will always give credit where credit is due. Congrats Brady. You are officially the GOAT.