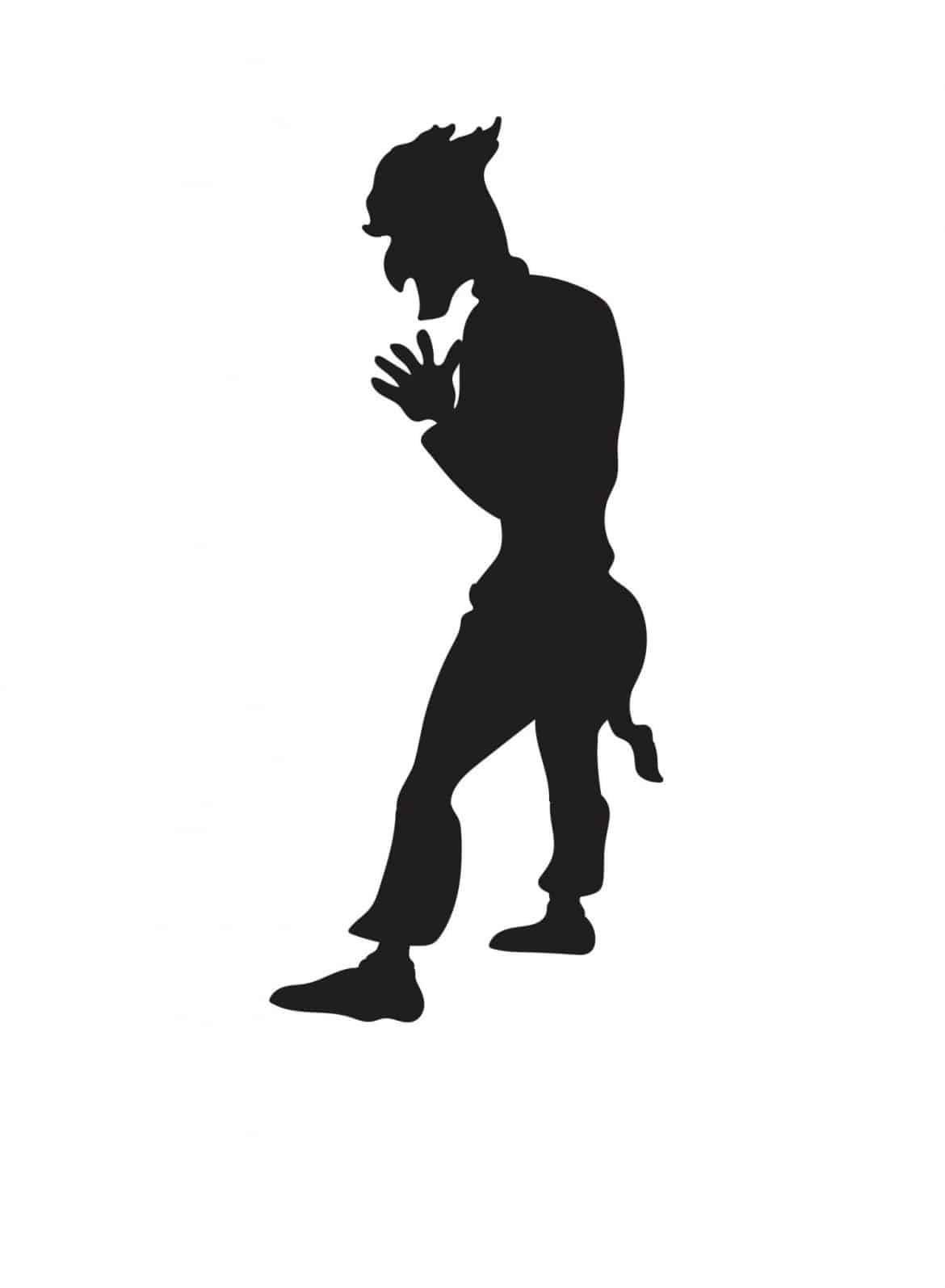 Dear reader, before embarking upon this somber summary of a sorrowful series, I must implore you to reconsider your decision. This review recounts the terrible tale of three orphans relentlessly pursued by a man so atrocious at acting that his acts of pure evil seem tame in comparison. Please, there are plenty of other wholesome and uplifting articles to read in this paper. In fact I believe there’s a wonderfully written story about Mrs. McLarty on 3B. But if you find yourself determined to read my sad review of this tale, consider yourself warned.

This is not the first time the story of Violet, Klaus and Sunny Baudelaire (charmingly portrayed by Malina Weissman, Louis Hynes and Presley Smith, respectively) has been told. Series author and narrator Lemony Snicket (here expertly characterized by Patrick Warburton) first turned the tale into a 13 book children’s series in 1999. A feature film followed in 2004, where Jim Carrey mastered the role of the villainous Count Olaf for an entire generation, so how does Netflix’s new series compare to — not just the fan favorite film, but — the original children’s novels? Luckily, with the series’ author penning most of the episodes, Netflix delivers a deliciously faithful (and more thoroughly fleshed out) adaptation of the Baudelaire orphans’ depressing tale.

As previously mentioned, the three orphans are wonderfully portrayed by their respective actors, and manage to capture the world-weary determination and charisma exuded by their novelized counterparts. As the only sane characters in this bleak world, the orphans are offset by a refreshingly diverse cast of supporting characters, from the absentminded Mr. Poe to the analytical Uncle Monty. While each performer is quite memorable in his or her impactful (if not brief) role, the real show-stealer is the man after the Baudelaire’s enormous fortune: Neil Patrick Harris as Count Olaf.

Where Carrey brought a fantastically over-the-top performance to the film adaptation, Harris brings the Count back to his drier, more sinister presence from the books while still retaining Olaf’s outlandish demeanor. Harris clearly pours passion into the character, exquisitely capturing the subtle (and not so subtle) nuances of the Count about whom many children grew up reading.

Despite being a children’s series, “A Series of Unfortunate Events” (as one might assume) is not a cheerful series. It takes place in a dark and depressing world, filled with obliviously neglectful adults, incredibly dangerous scenarios and evil actors intent on stealing children’s inheritances. As such, tone is a difficult but vital element to establish, and the Netflix series effectively captures the spirit of the novels. The unorthodox approach of this dark comedy might seem conflicting to some. Not every joke lands and certain scenes sacrifice their emotional punch, but the show mostly knows when to slow down for character moments and when to pick back up with a dry fourth-wall break.

The Netflix series adapts the first four books onscreen: “The Bad Beginning,” “The Reptile Room,” “The Wide Window” and “The Miserable Mill” for an eight-episode season, with every two episodes covering one book. Each episode runs for 50 minutes, essentially crafting four 100-minute movies for viewers to digest at their convenience. The time length is perfect for introducing new characters, expanding upon returning arcs, and continuing story beats without excessive filler. “A Series of Unfortunate Events” is streaming on Netflix now.