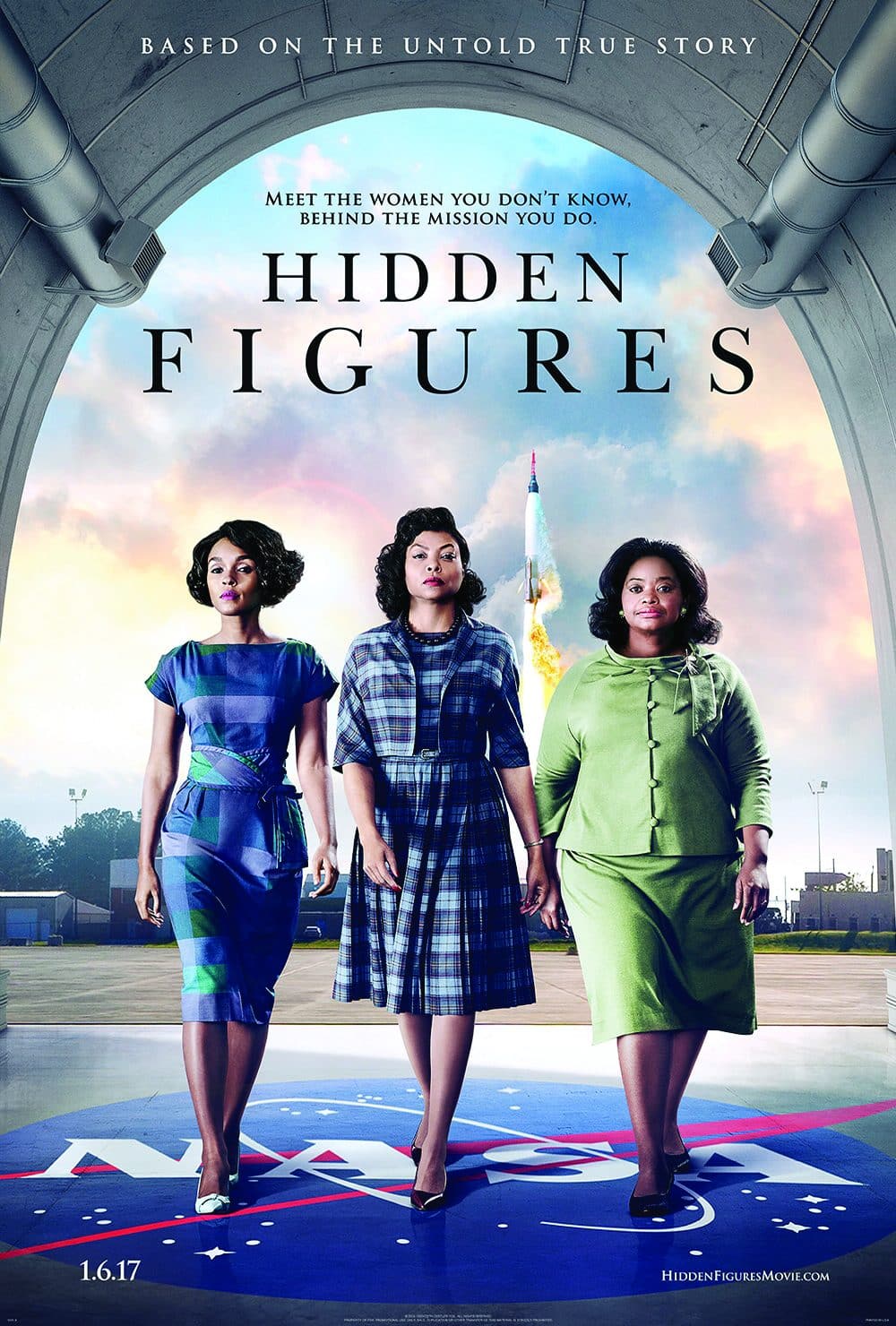 The new movie “Hidden Figures” is one of the top five movies in America right now, according to Box Office Mojo. It beautifully depicts the untold story of three African-American women who each played a huge role in one of the greatest space operations in history. During the early 1960s, there were many African-American women working at the West Area Computers division of the Langley Research Center. However, among all of them, Katherine G. Johnson, Dorothy Vaughn and Mary Jackson stuck out from the rest and helped make history. During this time, the country was in a tight Space Race against the Soviets, and when the Russians beat the U.S. into orbit in 1961, the country needed to renew its hope for better days to come.

I’ll admit when I first heard about this movie coming out, I didn’t have much interest in seeing it because I simply didn’t under the significance about the true story that was about to hit theaters across the country. It was the day after the movie had been released, Jan. 7, that a friend and I decided to go see it, after eating at Mi Pueblito, of course.

Once the movie started, I couldn’t help but keep my eyes glued to the screen. It was like I had been sent back in time into a world that I, luckily, never had to live in. One specific part of the movie will stick with me forever. It was the scene when Katherine Johnson, played by Taraji P. Henson, ran half a mile across the campus to use the colored bathroom in the pouring rain. When she returned, she was questioned by her head supervisor on where she went every day for such a long time. She responded in such a way that I suppose appeared brave at the time, but nowadays would seem like common sense. All I could do was try to hold back tears during this scene but they came pouring out. I sat there in the theater and could not imagine living in a time where anyone had to inconvenience themselves just use the bathroom. Like never before, I realized that society back then was repulsive in what they believed to be just and equal.

Once the movie ended, I sat in my seat and tried to gather all that I had watched. There is no doubt that the movie was one of the best ones I had seen in a while, but I was baffled on why it took so long for the stories of these three brilliant women to be told. They contributed so much of their time and effort into launching the first American into space and successfully orbit around the Earth.

Up until seeing the first trailer for the movie, I had never heard of Katherine Johnson, Dorothy Vaughn or Mary Jackson before. I believe that speaks volumes on how far we still need to progress as a country. Don’t misunderstand me; I am very thankful for the rights that I have today, rights that others literally fought for me to enjoy. However, there is a difference between being thankful and being content. I strongly believe there is still so much to be done for gender and race.

Today, I am forced to wonder about other “hidden figures” that helped break down barriers in society. I wonder about how things could be different today if these women had their stories told when I was a little girl with an unlimited imagination. If I’ve said it once, I’ll say it again, I’m all about girl power and seeing women of every race know that they can be and do anything they put their minds to. All in all, the movie “Hidden Figures” is a shocking and inspiring movie that reminded me to never forget that I am able to do anything and to make sure no else does either.