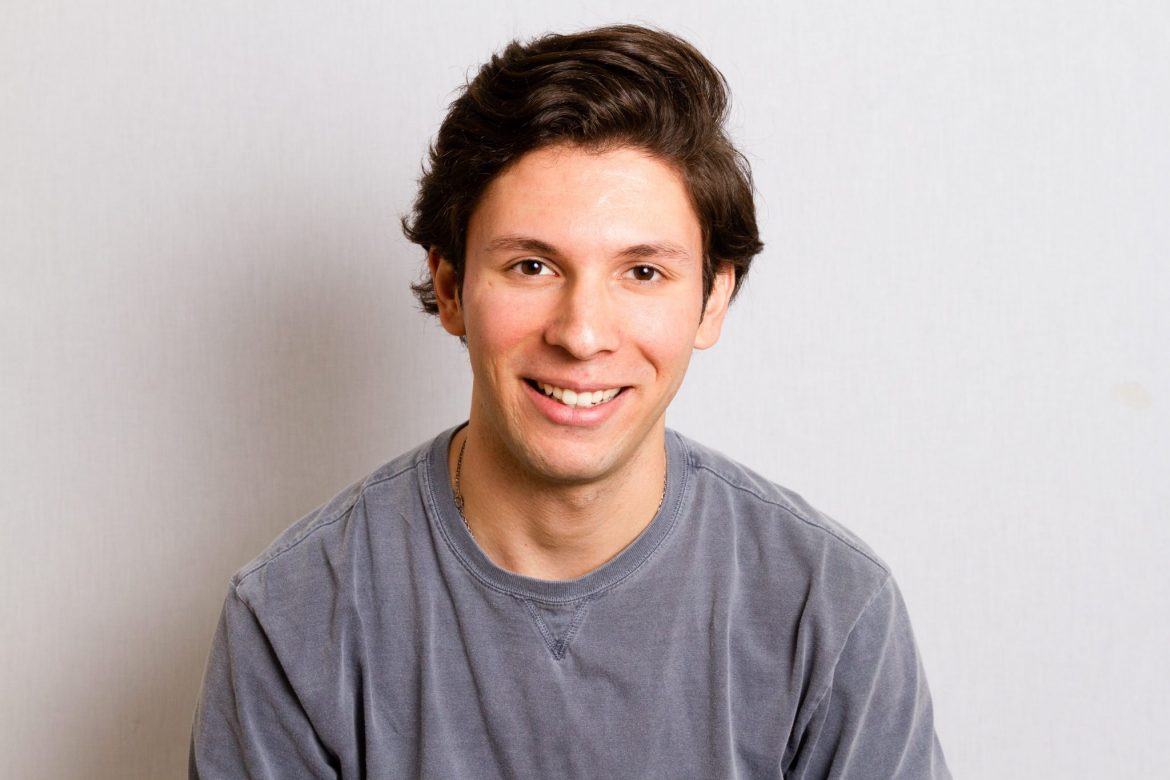 It is the only book to ever make me cry, and it turned 50 years old last month.

“Stay gold, Ponyboy,” is the powerhouse takeaway from S. E. Hinton’s “The Outsiders.” Written from the vantage point of a young East Side greaser, the narrative is choppy, rambling and lacks thoughtful cohesion — the perfect vessel to transport the thoughts of Ponyboy, a 14-year-old orphan who loves to read. He knows a lot of words but struggles to use them coherently. He has knowledge but lacks the wisdom to formulate structured opinions.

There is literary research to support the claim that “The Outsiders,” published in 1967, actually propelled the invention of the Young Adult genre. The book was first released alongside traditional adult novels, but performed so poorly that Hinton’s publishers thought they had invested in a dud manuscript. However, after a slight redirection in the promotional department, the book was soon selling out. Bookstores demanded more prints as adolescents and teens pored over Hinton’s narrative. The clunky and fragmented, yet raw and relatable storyline was saturated in realism, in stark contrast to the more formal, polished dialogue in works such as “Romeo and Juliet,” “Catcher in the Rye,” and similar rebel-worshipping stories. As one of the first novels marketed exclusively to the adolescent audience, it is safe to theorize that without “The Outsiders,” there would be no “Hunger Games,” “Divergent,” “Percy Jackson,” “Mortal Instruments,” or “Twilight.”

So, for the sake of an entire genre, as well as the careers of otherwise jobless writers like Rick Riordan and Cassandra Clare, I thank Ponyboy and his friends for 50 inspiring years. Yet there are more reasons than one to be thankful for the perseverance of Hinton’s manuscript.

“Nothing gold can stay,” Ponyboy muses after watching a sunset with his best friend Johnny, recalling a poem that he read once.

“You know,” Johnny says in response, “I never noticed colors and clouds and stuff until you kept reminding me about them. It seems like they were never there before.”

I was 18 years old when I first read “The Outsiders.” It was the summer before I left for college — the most pivotal moment of my young life. I once heard a speaker say, “It does not seem fair to me that the 18-year-old mind — being as young as it ever will be — is forced to make decisions that the average established adult could not make.” In hindsight, I could not agree more. However, amidst my own life-changing decision making, I found my 18-year-old self enraptured with a book about a boy only a few years younger than myself, forced to make decisions that could cost him his life, as well as the lives of his brothers.

Besides being a front-runner in the exploding YA genre, “The Outsiders” is, simply put, a raw coming-of-age story. In his book “The Low Budget Screenplay,” Harding alumnus Joe Aaron talks about how there are four archetypes in every story: man, woman, boy and girl. Not to be bogged down in gender-related discrepancies, Aaron says these four archetypes do not necessarily conform to masculine and feminine stereotypes, but rather each type represents a role in any good narrative. He further posits that, in every story, an essential element in creating a relatable character arc is for the protagonist to move from one archetype to another. In “The Outsiders,” Ponyboy is an ideal example of a real character — a real, archetypal boy — becoming a man as he comes to terms with the world around him. As a boy, he cries; as a man, he mourns. As a boy, he fights; as a man, he learns to respect human life.

“Stay gold, Ponyboy.” It is the oft-quoted clause, yet paradoxical in its contextual message. While Johnny’s plea for his best friend to “stay gold” embodies the ancient philosophy of living a life that is “forever young,” Ponyboy’s story is that of a boy growing up, learning how to live and grieve as a man and a warrior.

While a “golden” lifestyle is nothing to be discredited, Ponyboy’s coming-of-age story is about more than discovering eternal youth. From child to adult — it is the journey to which we all can relate. Likewise is the journey from Outsider to friend, brother, sister, or lover, as we all seek to find our place in this world.

It is the only book to ever make me cry, and it turned 50 years old last month. If you’ve never picked up a copy, well, this is one Young Adult novel you are not too old to read.

Recap of the Arkansas Ballot