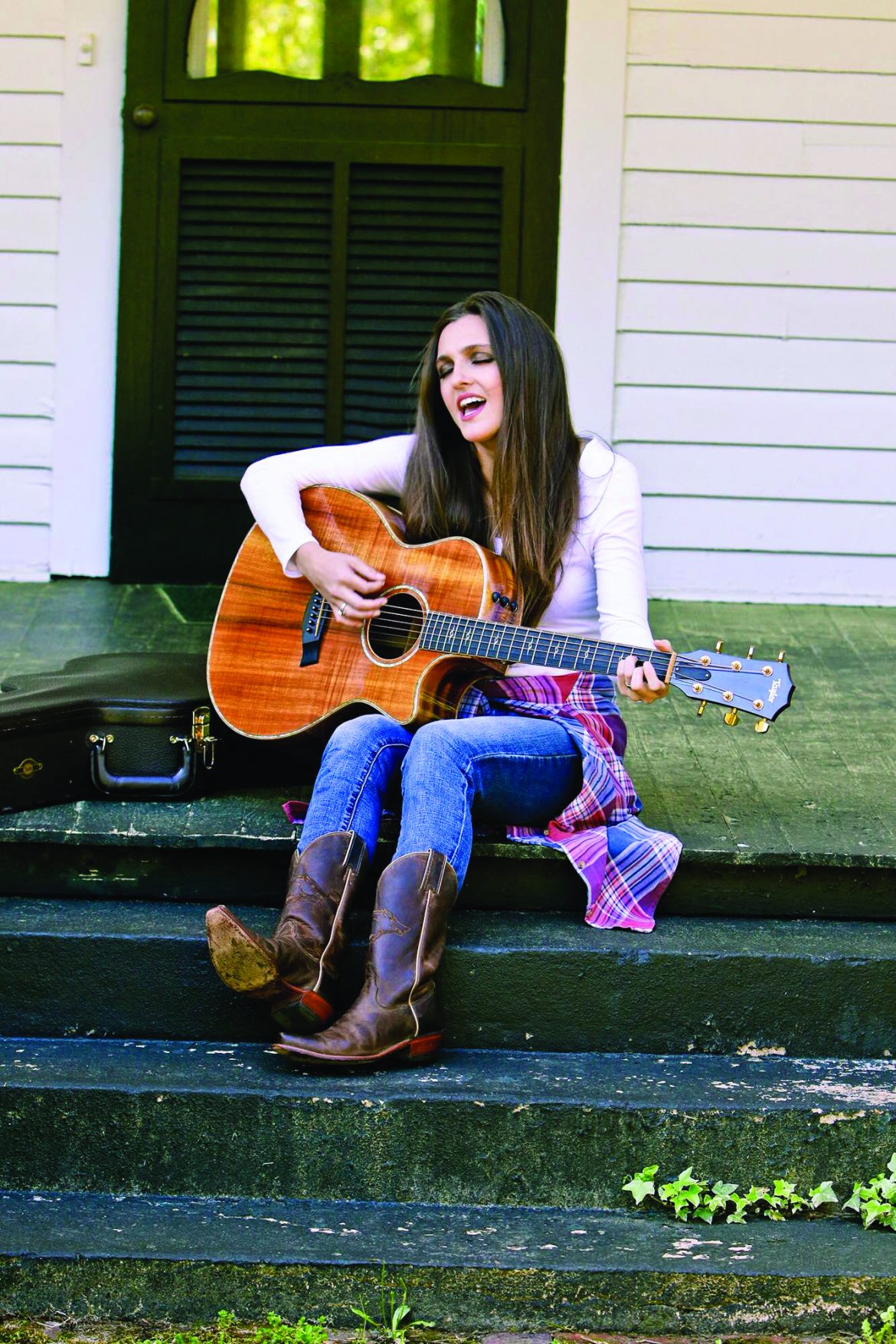 “When I am backstage or in the crowd, I feel very calm,” freshman Dara Niemi said. “But when my name gets called, my heart begins to race so fast, and my legs shake. All I can focus on is trying not to fall in my heels. But once I start singing, I close my eyes and flash back to those small moments where I am singing to my sweet mama. For some reason that always calms me down.”

Dara Niemi started her singing career at 12 years old and has since preformed in several singing competitions, including Nash Next, hosted by Cumulus Media in several large cities and has an EP out on iTunes titled, “She’s Not Me,” along with two singles, “Texas Girls and Georgia Peaches” and “I Like You Like That.”

“When Taylor Swift was up and coming, I was learning how to play guitar for the first time,” Dara Neimi said. “My dad knew a few guitar chords, so he taught me some of what I know. The first song we learned together was, ‘Will The Circle Be Unbroken.'”

After learning her first song, Dara Niemi’s parents decided to enroll her in guitar and voice lessons.

“Dara began her music career at a low point in her life,” Derrick Niemi, her father and manager said. “She was an elite gymnast in the nation’s top 100. After a recurring wrist fracture at the age of 11, she was forced to quit her first love. Shortly after she began pursuing music and like many things in her life, determination drove her.”

After giving up gymnastics, Dara Niemi redirected her time to preforming at open mic nights and starting a band.

“The band was so much fun,” Dara Niemi said. “I loved it so much, but after about three years with them, my dad’s job moved us to Georgia. We are still together even though I live in Georgia now. I still play a few shows in Texas with them during the summer.”

After relocating to Georgia, Dara Niemi continued attending open mic nights and was offered a few solo gigs. It was these experiences that led her to landing her music on iTunes.

“My songs being put on iTunes was such an exciting moment for me,” Dara Niemi said. “I was excited to share my music with people and get feedback on it.”

Alumna Corrie Lawson was introduced to Dara Niemi’s music during her summer long stay in Georgia.

“She has a really powerful voice paired with incredibly catchy songs,” Lawson said. “She captures the best of both country and pop. It creates the most perfect sound.”

According to Dara Niemi, her biggest accomplishment was participating in Nash Next, a music competition hosted by station Kicks 101.5.

“A few months ago, I made it to the final round of Nash Next,” Dara Niemi said. “The winner received a record deal, a single produced, and that single played on the radio.”

Dara Niemi said her parents and God have helped develop her talents and helped her succeed.

“My dad is the most hard-working, caring father you will ever meet,” Dara said. “Without him and God, I would not have accomplished everything that I have.”

Dara Niemi will continue to pursue a nursing degree and her love of singing. Her music is available on iTunes for download.

“I love music, and no matter how many times I fall, with God’s help I will stand again,” Dara Niemi said. “It’s like my dad says, keep chopping wood, Dara, because that tree will soon fall.”