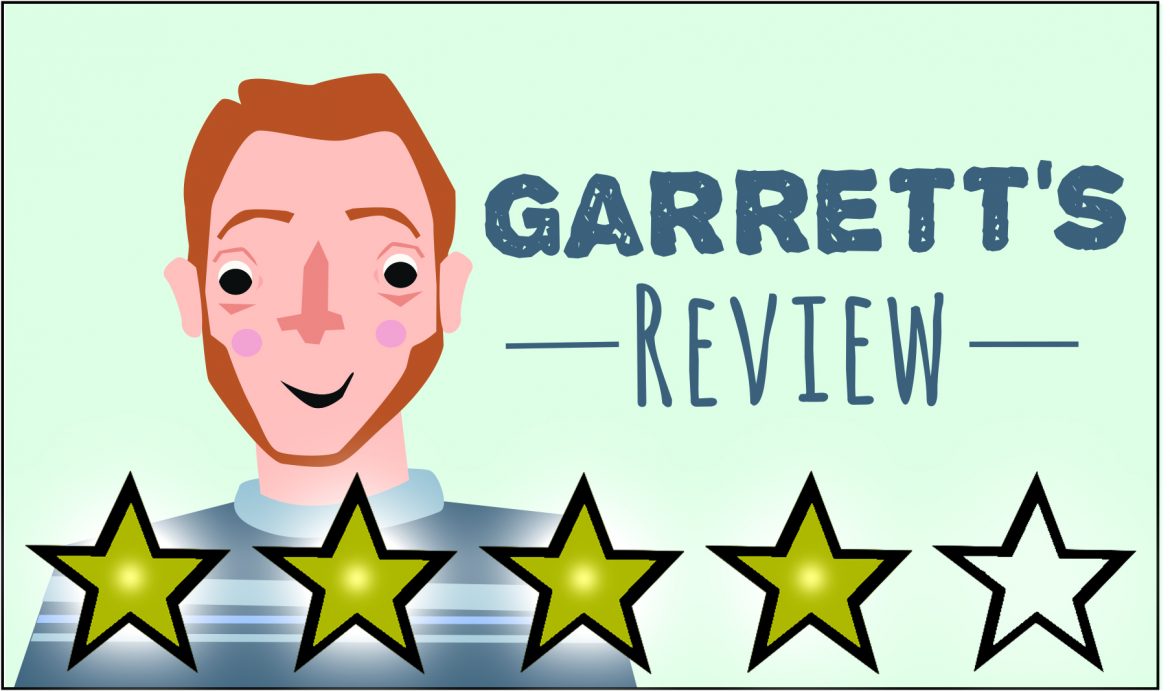 When renowned neurosurgeon Stephen Strange loses the use of his hands in a car accident, he fruitlessly expends every resource at his disposal in hopes of finding a procedure to repair his damaged hands. After Western medicine fails him, Strange turns eastward and learns of the mystical Kamar-Taj, the location of an ancient society of sorcerers who heal broken bodies and secretly defend the Earth in different realities.

However, the murderous sorcerer Kaecilius threatens to destroy the Earth by feeding it to the dark dimension, and Strange must choose whether to use his newfound power to help himself or save the world.

“Doctor Strange,” directed by Scott Derrickson (“Sinister”), is the 14th film in the Marvel Cinematic Universe (MCU), and it is the studio’s first real foray into the world of magic and alternate dimensions. It is an outlandish and fantastical concept, but does it fit within Marvel’s established universe? Luckily, Marvel succeeds yet again with a mind-bendingly fun superhero origin tale that melds seamlessly into the MCU.

Benedict Cumberbatch portrays the titular doctor and layers the character with wit and arrogance akin to Robert Downey Jr.’s Tony Stark. However, where Downey Jr.’s Stark exudes a charming level of charisma, Cumberbatch’s Strange initially lacks any redeeming qualities, which makes his character arc to the messianic Sorcerer Supreme all the more fulfilling.

The rest of the primary cast is enjoyable to watch. Rachel McAdams shines in her underwritten role as Christine Palmer, Strange’s fellow surgeon, while Tilda Swinton and Benedict Wong portray the stoic Ancient One and Kamar Taj’s librarian, respectively. Swinton’s Ancient One is surprisingly complex for a Marvel movie mentor, but Wong’s character provides little more than hit-or-miss comedic moments and exposition.

Chiwetel Ejiofor portrays Karl Mordo, another Master of the Mystic Arts and a close mentor to Strange. Ejiofor’s performance and clever development provide an interesting arc for Mordo, establishing a memorable and conflicted character for use in future installments. Unfortunately, Mads Mikkelsen’s Kaecilius is standard Marvel villain fare: an underwritten, underdeveloped and unmemorable antagonist. Although Kaecilius’ motivations create a clever reflection to those of Strange, it is difficult to justify any investment in the forgettable villain or his generic deeds.

As with the majority of the MCU, “Doctor Strange” opts for lighthearted comic book fun in favor of gritty, dramatic tension. While there are dramatic scenes, they are often interjected by a quippy one-liner, thus crippling the scene’s emotional punch. However, the film consistently remains true to its blockbuster tone, and offers a genuinely creative finale sure to please those tired of overdone CGI destruction.

Ultimately, “Doctor Strange” is another solid superhero origin tale for the Mouse House. Fourteen films in, Marvel appears to have their moneymaking formula perfected, and seems intent on following it to the end. While grittier Marvel films like “Captain America: The Winter Soldier” are always refreshing, “Doctor Strange” fully embraces its zany source material, right down to Steve Ditko’s bizarrely iconic comic book art style.

With a runtime of 115 minutes, “Doctor Strange” is rated PG-13 for sci-fi action violence and an intense crash sequence.