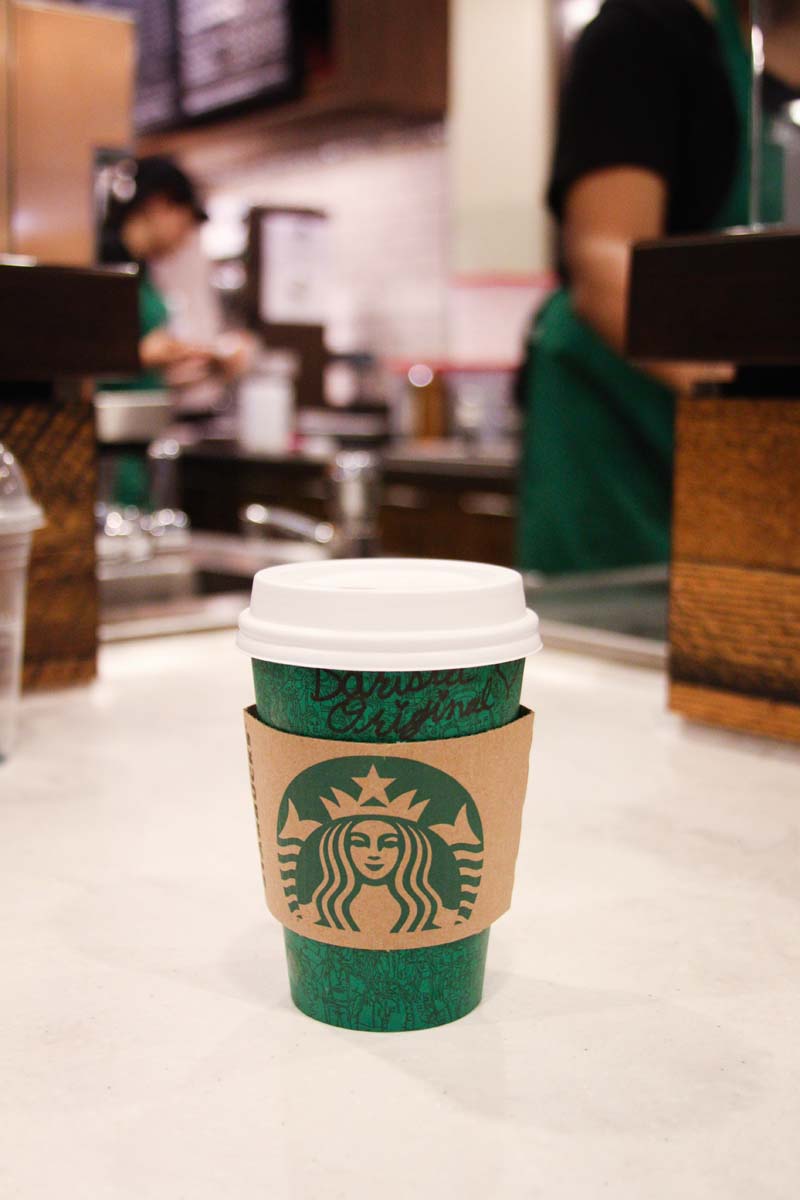 Select Starbucks stores have been featuring “Barista Originals” designed by a few baristas all over the country for two weekends in October. The goal of the company — according to Marketing Manager Sarah Spencer’s comments on the Starbucks Newsroom — was to “tap into [their] baristas’ beverage artistry by giving them the opportunity to create new fall-inspired drink recipes to share with customers in their stores.”

The baristas were encouraged to take to social media and share their drink ideas, using the #BaristaOriginals hashtag. Spencer said that when the company was taste testing the different drinks to choose their favorites to be featured, they noticed a lot of ideas for the same recipe.

“That let us know that our baristas are creating their own flavor trends. We wanted to empower them to share their ideas with customers,” Spencer said.

Starbucks has become well known for their not-so-secret “secret menu” of drinks available in all Starbucks, because of the ability the company gives patrons to mix and match ingredients to their heart’s content. Some of those “secret menu” items gain so much popularity that they are moved to the official menu for a limited time.

The Barista Original promotion is possibly one of the best marketing plans I have seen in a while. Starbucks is using their local baristas to expand the menu for them at the ground level in each of their store fronts with products the store keeps on hand. The promotion acts as a test for drinks that could end up being on the permanent menu regionally or even nationally.

With Barista Originals, the company gets to highlight its menu flexibility. If a customer who would normally just order a cup of coffee were to come in and see that their local barista made a new drink on the menu, they will be inclined to buy a more expensive drink. Even if this promotion does not find the next Pumpkin Spice Latte, it spiked sales for a few weeks and created closer relationships between patrons and baristas.

Barista Originals are not new concepts; baristas have been experimenting with their products for years. Ariel Syrotchen, a barista at the Starbucks on Harding University’s campus, creates her own drink combinations. I trust Ariel, and when I go into order and I’m not sure what I want, she will make me something that she knows is good.

Even more crucial than spiking sales is the environment that the storefront has. The Barista Originals promotion is taking a small step away from chain and a large step closer to “local coffee house.” I believe patrons want the comfort of knowing how their drink will taste and what goes into it, but I also believe patrons want the comfort of local people coming together to share coffee and community.