Home Opinions Adulthood: at Which Table will we Sit? 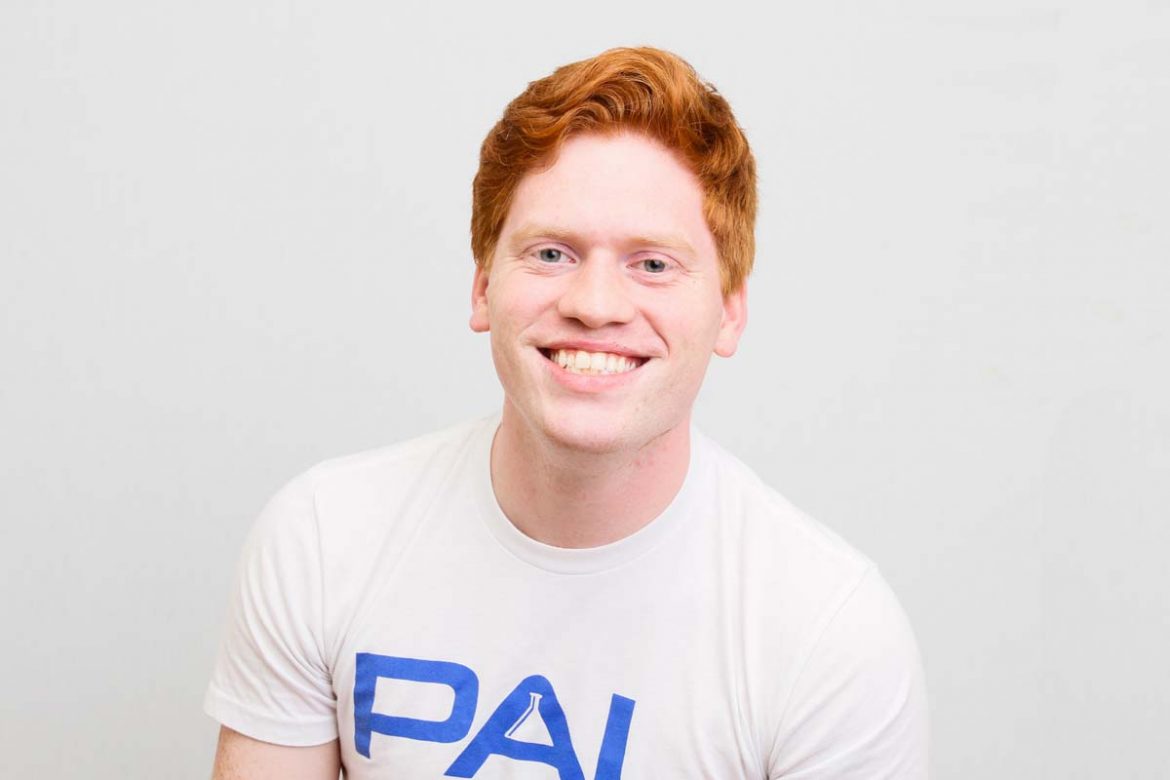 In a few weeks most of us will be returning to our homes to celebrate Thanksgiving. Some of us (particularly freshmen) may be very excited to return and find that we have been promoted to a higher level of existence known as “The Grown-Up Table.” If you have been at college for at least 10 weeks and found your inner philosopher, you might ask yourself what puts you at that table. I want to preface here and say that this will not be philosophical; I only mean to offer some thoughts on what may have changed in becoming an adult. What might have enabled us to call ourselves adults? What might allow other people to assume we are adults?

Last week I helped some married friends move to a condo and was offered the prestigious job of driving the U-Haul with their furniture. What my friends did not know at the time was that this had been a dream of mine for 15 years. When I was 7, I saw my parents pack up our house and throw the boxes into the back of a moving truck as we moved to our new home. Though I hated the move, I loved the adventure; it was like we were on the Oregon Trail, taking our covered wagon to the Frontier where the opportunities were endless. There was something about taking off and taking charge of the future that was very ‘adult,’ and I wanted to be just like that.

Though both my parents and my friends were acting on behalf of their family, they were independent in that they did not seek validation from other people to make those decisions. To my parents’ credit, the move was a success; it put my family in a better place that worked to our advantage for both schools and jobs. Their eagerness to make decisions that lead to a better life for our family benefited us long term.

However, independence is a two-sided U-Haul truck. To receive full credit when things are a success, logically you must also be credited for the possible failures as well. Accepting this fact is critical to owning your independence. If you were independent in making your choices, then no one else can be blamed when things go wrong. So to be an “adult” we must be independent and accept all consequences, and I will argue that you likely are. You may not be a very good adult sometimes; you have likely acted selfishly or have made immature statements, but you have willfully acted on your own for better or for worse.

While at Harding, whether this is your first semester or your last, you have made several choices: what major should you choose? Should you go out for clubs? Should you eat pizza for the fourth time this week? How much should you study for that test.?Some have been good decisions and some have been less than good. If you accept that independence, the good and the bad, then you have something to be confident in. That independence and drive to make your own decisions is the kind of thing that can make you puff your chest out and be proud. Even if you fail that test, you need to be proud of the fact that you alone made your choices to get there. Work hard and you will reap your rewards, because you’re an adult, dang it. So strut right into the dining room and grab a seat with the adults. Grab the keys to your U-Haul and move some furniture. Just remember to adjust your mirrors, because that thing is big.