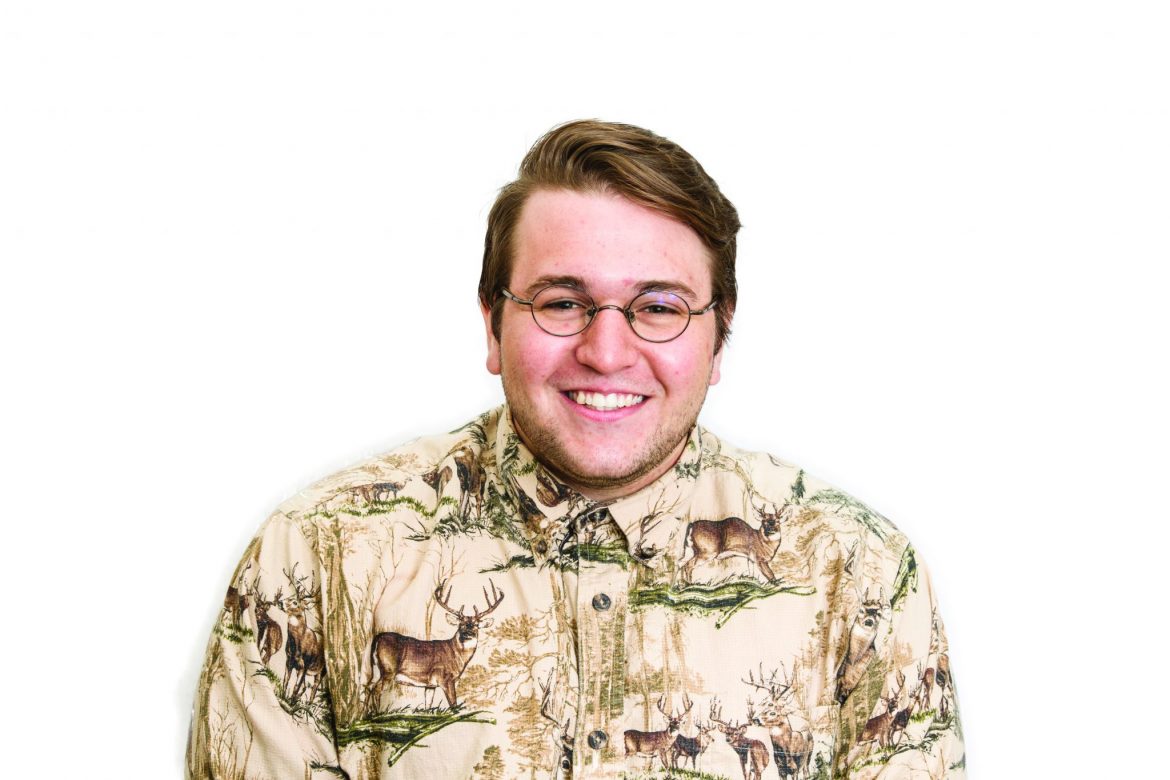 After this month’s pair of friendlies, the U.S. men’s soccer team is gearing up for the final round of World Cup qualifiers. In preparation, Jurgen Klinsmann has made some curious decisions. His exhaustive search for answers to the holes in his squad offers an idea of the players he trusts and those he doesn’t.

Up top, Klinsmann trusts Jozy Altidore. When he’s in form, Jozy is a constant threat. His six goals in seven international games show he can be a difference maker. Bobby Wood looks set to start alongside him, scoring three international goals this year. Promising youngster Jordan Morris and former starlets Juan Agudelo and Terrence Boyd received call-ups recently but played sparingly. Clint Dempsey will likely make an impact as a sub after recovering from a heart condition.

Klinsmann is confident in Christian Pulisic on the wing. The 18-year-old impressed for the U.S. this summer, starting in two of seven matches and scoring three goals. At Borussia Dortmund, he became the youngest non-German to score in the Bundesliga. After this week, Klinsmann will likely move forward with 21-year-old Julian Green starting on the opposite wing. After scoring in the World Cup at 19, Green has impressed in his limited chances with Bayern Munich, earning last week’s call-ups and scoring in both of them. Alejandro Bedoya and Gyasi Zardes have received plenty of minutes at winger for the U.S., but Green and Pulisic will likely develop beyond Bedoya, and Zardes’ poor first touch and hustle will ultimately keep him out of the first team.

Bedoya could find time in the middle of the field, however. While captain Michael Bradley will continue in his central role, Klinsmann has yet to settle on who should play alongside him. Sasha Kljestan, 31, has played well beside Bradley recently, looking confident behind the forwards, staying on the ball and playing it forward effectively. Despite seeing no international minutes since June, Darlington Nagbe will likely be featured with his ability to play anywhere in the midfield with creativity and pace. Perry Kitchen, Danny Williams, and 20-year-old Lynden Gooch have also earned time in the middle recently. Ultimately, Klinsmann’s selection for leftback may be the best indicator of his potential solution for the midfield.

Kellyn Acosta, 21, has received plenty of time at leftback since his international debut in January. He’s looked solid, moving well on offense and defense and finding smart passes. If his form continues, Klinsmann may push Fabian Johnson forward into the midfield. Typically a fullback for the U.S., he plays as a midfielder for Borussia Monchengladbach, where he is a key player. Johnson could be the missing piece to Klinsmann’s midfield puzzle with his defensive prowess and ability to distribute or to put the ball on frame from distance.

Speaking of fullbacks, Klinsmann doesn’t trust Deandre Yedlin defensively. In several matches, including Tuesday’s, he’s played on the wing, where his poor touch and decision making in the box have kept him from impressing. However, no one else has stepped up at rightback, as typical centerbacks Michael Orozco and Tim Ream and repurposed midfielder Brek Shea have failed to impress. Klinsmann is likely hopeful that Timmy Chandler can regain his form after injury kept him out of the Copa America this summer. John Brooks and Geoff Cameron have the full go-ahead at centerback. Young veterans Omar Gonzales and Matt Besler have looked decent in recent games while Steve Birnbaum and Matt Miazga figure to be solid defenders in the future, but Brooks and Cameron should be the starting pair.

At goalkeeper, Klinsmann doesn’t trust veterans Tim Howard or Brad Guzan after mediocre performances for club and country. Several hopeful goalkeepers have seen action recently, but only the 21-year-old Ethan Horvath has really impressed. Horvath played all ninety minutes of his international debut, earning his clean sheet with several good saves in last week’s 2-0 defeat of Cuba. While Howard or Guzan might regain their form, Horvath could snag the starting role.

Several strikers, wingers and centerbacks have set themselves apart for the U.S. over the last year. It’s Klinsmann’s selections in the midfield, at fullback and at goalkeeper that will prove key as the U.S. move forward toward the World Cup.