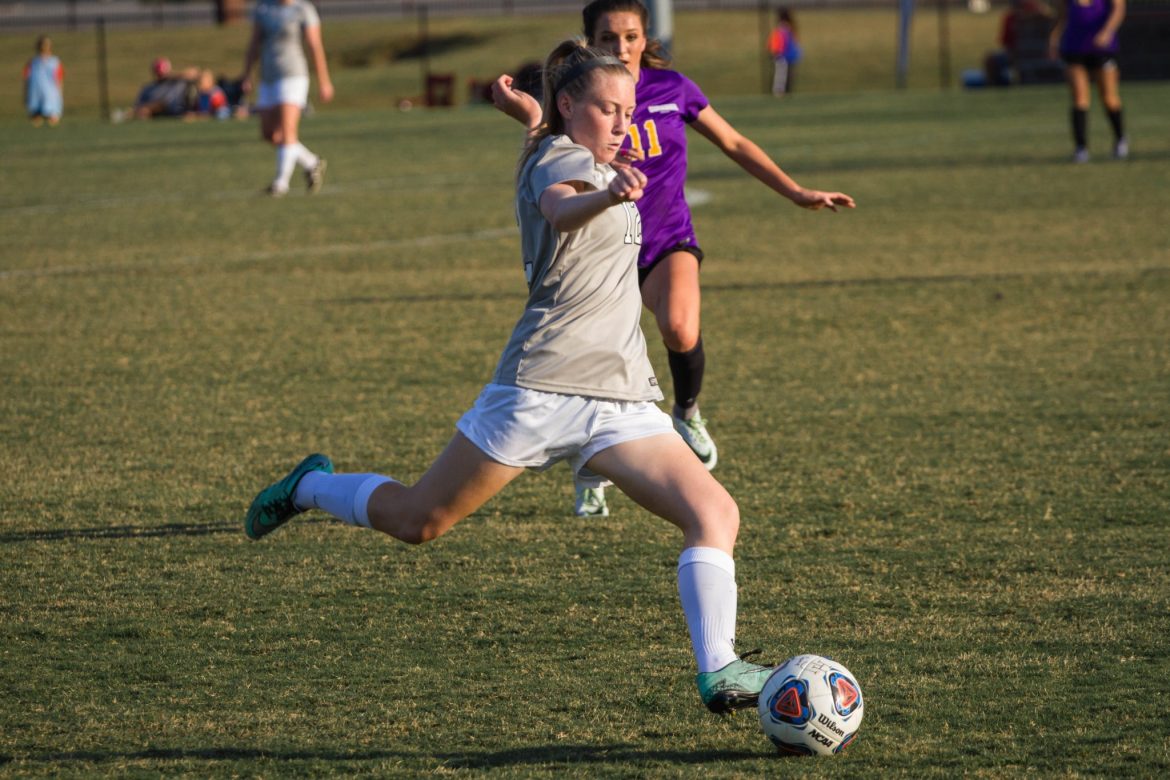 According to head coach Greg Harris, the team created chances and never stopped taking opportunities to score. With 21 shots taken in the game, the Lady Bisons nearly doubled OBU’s 11 attempted goals. Sophomore midfielder Bethany Sutherland took nine shots, with two on the goal for the Lady Bisons. Goalkeeper Jessica Woessner played all 90 minutes and defended six of the seven shots taken on Lady Bisons, only allowing OBU to score one time. Ouachita scored 15 minutes into the game. After OBU’s goal the Lady Bison’s fired back with five attempted shots, all blocked by OBU. According to junior midfielder Emma Chilton, the team went into the game against OBU with confidence and played with the expectations of victory.

“We picked it up in the second half more than the first, the team had a change of mindset and that really turned things around for us,” Chilton said.

This being the first loss of the season, the women talked about leadership on the field. According to senior midfielder Anna-Grace Kirkman, a loss is never easy, especially after a long winning streak.

“One thing our team doesn’t lack is encouragement. It’s easy to be torn down after a bad play, but without fail, we have teammates who constantly lift each other up,” Kirkman said

The team has a motto that they try to live and play by “stay humble, hustle hard.”

According to Kirkman the team is excited and determined as they move forward with the season.

“We have so much potential and talent,” Kirkman said. “We hit one small bump in the road but we are already coming back at full speed to prove ourselves on Saturday.”

The Lady Bisons next game is tonight at 5 p.m. at the Stephens Soccer Complex against Oklahoma Baptist University.