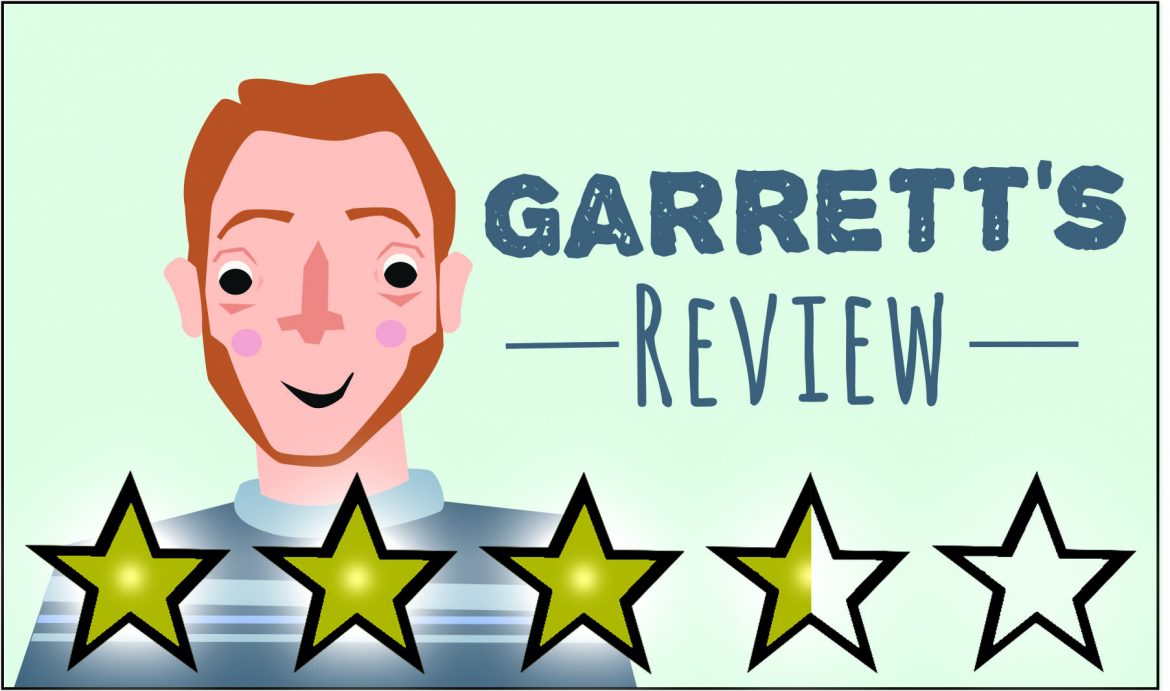 When brutal businessman Bartholomew Bogue besieges the small mining town of Rose Creek by slaughtering civilians and burning the church, resident Emma Cullen seeks the aid of bounty hunter Sam Chisolm to take back the town and avenge the death of her husband.

Directed by Antoine Fuqua (“Training Day”), “The Magnificent Seven” is a PG-13 remake of the 1960 Western film of the same name, which itself is a retelling of the iconic 1954 Japanese film, “Seven Samurai.” So how does this 2016 version of the timeless tale compare with its predecessors? Although it may not match its forerunners in terms of sheer iconicity, Fuqua’s modern telling of the story is a solid and entertaining blockbuster experience.

Denzel Washington and Chris Pratt lead the charge as Sam Chisolm and Josh Faraday, respectively, the flagship characters of the film. Washington commands every scene as the hardened leader of the Seven while Pratt brings his natural charm and enthusiasm to create a likable, Han Solo-esque character. Although Washington and Pratt clearly work well together as opposite sides of the same dusty coin, it is Ethan Hawke’s character, Goodnight Robicheaux, with whom Washington works best. Chisolm and Robicheaux share a conflicting past that, coupled with Washington and Hawke’s real life chemistry, makes Robicheaux a far more compelling and conflicted character than many of his “magnificent” colleagues.

The remaining four (Byung-hun Lee, Vincent D’Onofrio, Martin Sensmeier and Manuel Garcia Rulfo) all perform well in their stereotypical Western roles — with some characters given more development than others — and Peter Sarsgaard’s Bartholomew Bogue perfectly embodies everything expected of a slimy Western villain deserving of his eventual justice.

Fuqua delivers a high level of visual quality, with beautiful camera work from cinematographer Mauro Fiore (“Avatar”) capturing the majesty of the vast prairies and rugged sierras. These iconic Western aesthetics, melded with modern film making technology, create a fascinating visual blend that remains respectful to the legendary genre while providing a fresh experience for 2016 audiences. This gorgeous filmmaking helps craft Rose Creek and its surrounding environment into a truly authentic time and place for the film’s climactic shootouts.

Of course, the timeless story and all-out gunslinger action are the real draws of “The Magnificent Seven,” and Fuqua pulls no punches with either. The film establishes a consistent tone early on by blending timely comedic beats, intense action and heartfelt emotion without taking itself too seriously. Every member of the cast seems to be genuinely having fun with their roles, especially Pratt and D’Onofrio, and deliver some of the most exhilarating, creative, and well choreographed shootouts in recent Western films.

Ultimately, “The Magnificent Seven” is a thoroughly entertaining action-Western popcorn flick. Although not as serious in tone as its predecessors, the film knows exactly what it is and remains true to the genre and the spirit of old-fashioned action films. “The Magnificent Seven” scores a solid three-and-a-half out of five “Garrett Stars.”