Bringing cultures together with chava 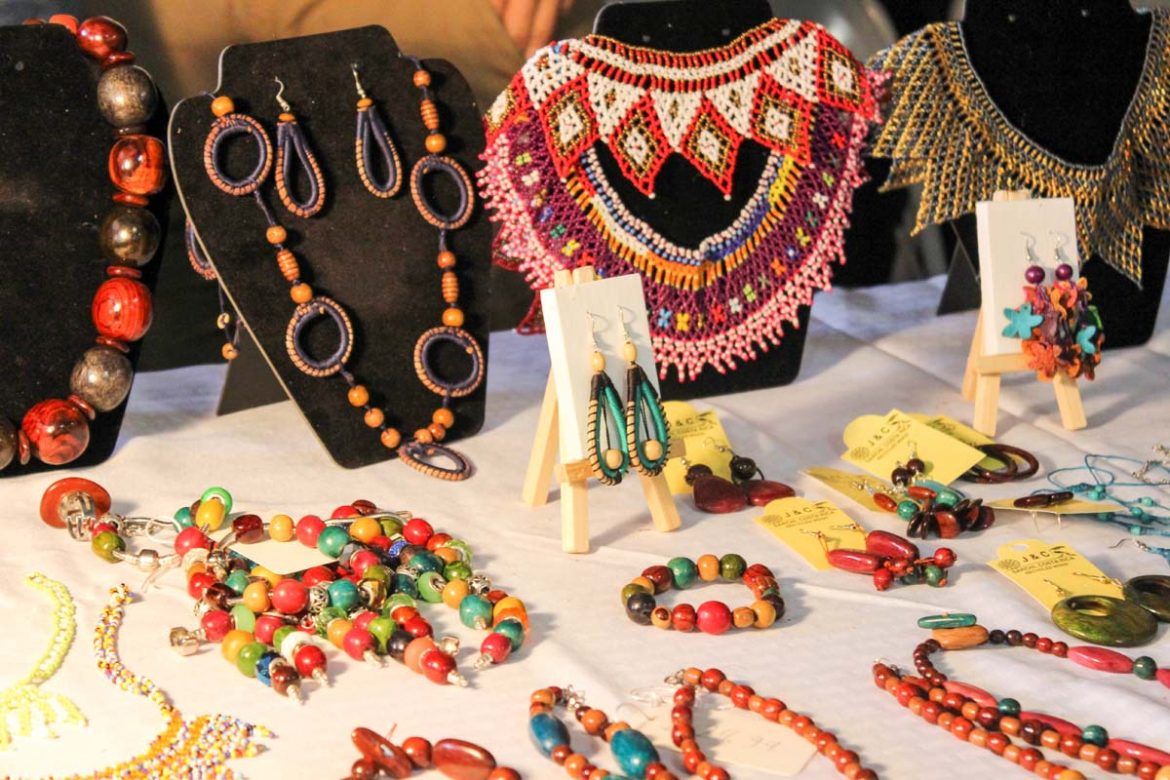 “We think this is the highest expression of culture from our countries,” senior Fanny Bonilla said. “These are the people who are keeping our culture and our history alive.”

Seniors Diego Cordero, Fabio Rivera, Julio Castro and Bonilla began working with artisans from their home countries in Latin America along with alumnae Flor Flores and Stephany Ayestas in order to begin their year-old business, Chava.

Chava, meaning “young girl” in Spanish, is a Latin American brand designed to spread Latino culture and talent around the world. Its main focus is fashion accessories including jewelry, bags and neck ties.

The spark for Chava began in fall 2015 after the students attended the Harvard Initiative for Latin American Relations. The conference focused on education, human rights, inequality, and venture leadership Latin America.

The students created the brand to bring an appreciation of Latin American cultures and support artisans from their home countries by providing income and education for their businesses. They contacted and met with artisans from each of their countries to begin compiling inventory.

“We get their stories, we talk to them, explain to them (who we are), and we want to know who they are because we want the customer to know,” Rivera said.

According to Cordero, many Latin American artisans make approximately $1 per hour. He said the business is designed to provide the artisans a fair wage, equal to minimum wage for the U.S. in order to cover the cost of living in the artisans’ home countries.

Rivera said he feels Chava is an opportunity to give back to people from his home country, Honduras, as well as the home countries of the other founders.

“There’s always a responsibility to give back,” Rivera said. “Giving back is really important, and I think that’s a good way to do it while keeping our heritage alive — the heritage of each country.”

Chava is branded in Panama, where Flores manages the legal and marketing aspects of the company. The founders hope to have warehouses in Panama and the U.S.

The students’ ultimate goal is to gain sustainable income in order that they become full-time workers of Chava. They plan to add Native American, South American, African European and Asian products to their inventory and sell Chava across continents in order to share various cultures around the globe.

“Every country has its own culture,” Cordero said. “You can find artisans in every country on the planet.”