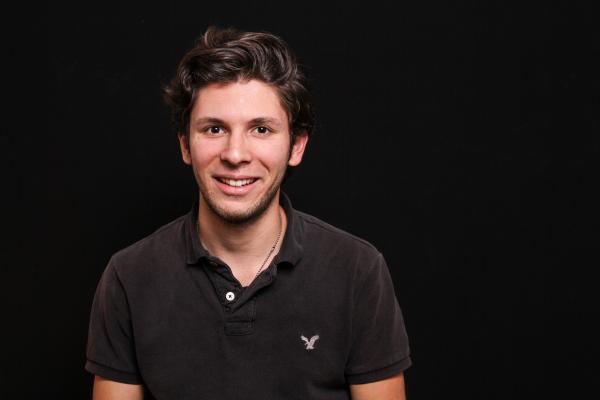 It is a Latin phrase made popular by the Roman poet Juvenal around 100 A.D., in volume X of a work simply titled “Satires.” Translated, it reads, “bread and games,” or more colloquially, “bread and circuses.”

This concept evolved from the lackluster populace of ancient Rome, which had descended to a level of political nonchalance, caring only about the governmental powers that could provide the most food and games. And around 140 A.D., to accommodate these desires, Roman politicians began issuing policies that allowed them to dole out grain as the poorer masses flocked to the circuses and arenas for cheap entertainment. Juvenal looked on with contempt at these practices. He eventually called for the people of Rome to unite around a higher standard of living than the government’s “panem et circenses.”

This concept was lately popularized in the final installment of “The Hunger Games.” I do not know the extent to which Suzanne Collins credits this idea as her initial inspiration for the series. But the name of the fictional nation in the books is Panem, and in “Mockingjay,” the author implies that the origin of the name itself does come from this Latin phrase. This is appropriate, considering the events that transpire over the course of the series: politicians, desperate to garner the support necessary to rise to power, provide the lukewarm populace of the Capitol with everything they desire — food and games.

The question for me is how this idea of “panem et circenses” hits us on the homefront. The U.S. is in the epicenter of election season. Or, in the words of Charles Dickens: “It was the best of times, it was the worst of times, it was the age of wisdom, it was the age of foolishness.” And as politicians rise to power, we should not only study the diplomatic platforms on which they stand, but also the platforms of our fellow voters. What are the desires of the voting populace? Are we as a nation seeking leadership that will work towards financial stability, decreased spending, diplomacy overseas and domestic peace within our borders?

Or do we simply want bread and circuses?

I am always reminded of these words from Dickens in the spring following our November election. Whether the White House’s new mantra be peace, change, or what have you, we have less than a year to wait now before we enjoy a spring of hope.

As we continue sifting through the complexities of the political platforms, let’s also remember to analyze ourselves as voters. What are we really voting for? Juvenal was right, by the way. We deserve a higher standard of living than bread and circuses.

Let’s do our part this election season. That way — God willing — our spring of hope won’t be followed by a winter of despair.

All the single ladies

Hop in my Delorean