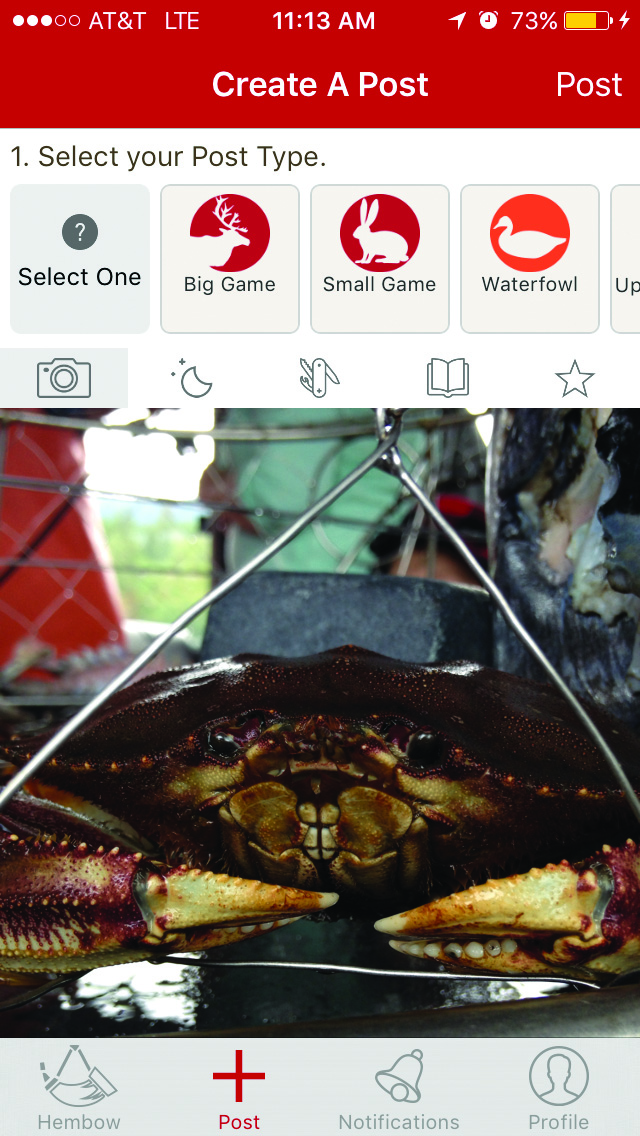 Two Harding graduates are turning their passion for the outdoors into a passion for sharing success stories with like-minded outdoorsmen and women.

Chad Griffin, 1997 graduate, and Paul Maple, 1996 graduate, have developed Hembow, a mobile application that allows outdoorsmen and women to share their successes from hunts, check out tips for gear and track weather conditions, according to the Hembow website. The app includes features like location tracking, species identification and weapons cataloging.

“We started Hembow as a way to create a community for the outdoorsmen and women to share, post and comment about their hunts,” Griffin said. “We wanted something that could give a more directed audience for these types of people besides just other social media sites.”

Griffin said that people who post their hunting trip successes to social media sites like Facebook sometimes receive backlash, so Hembow is a safe environment for users to share photos and tips about their recent hunt.

According to Maple, the initial stages of the project — the idea, funding and development — began over two years ago. Maple said the team’s current role is maintaining the business plan and functionality of the project as a whole, while an app professional handles the technical aspects of the app. As the app continues to grow in popularity and usefulness, Griffin said he wants to learn from the users and discover what they want in order to help expand the Hembow app.

“With updated versions of the application, we really want to learn from our users,” Griffin said. “We don’t want to recreate the wheel with ideas that may not fit, so it’s important that our users direct where we update from here.”

Maple said another important aspect of promoting the brand is to start local and utilize organic growth via the outdoorsmen and women using the app to bring more users on board.

“We’re really in the walk-before-you-run stage right now,” Maple said. “We want to start advertising locally and then get local adoption in central Arkansas and grow throughout the South from there.”

Due to the campus’s proximity to wildlife and recreation, Griffin said Harding is where his passion for outdoors began to develop.

During their time at Harding, Griffin and Maple’s friendship grew, which has helped make this process easier and more meaningful for the two friends.

“Harding is a place that has impacted my life for sure,” Maple said. “Chad and I were really close at Harding, and without that connection, this project wouldn’t have happened.”

While the app remains a part-time job for now, both shared the same hope that it might turn into a full-time project. The free app is compatible with all mobile devices and is available for download in the iOS App Store and the Google Play Store.