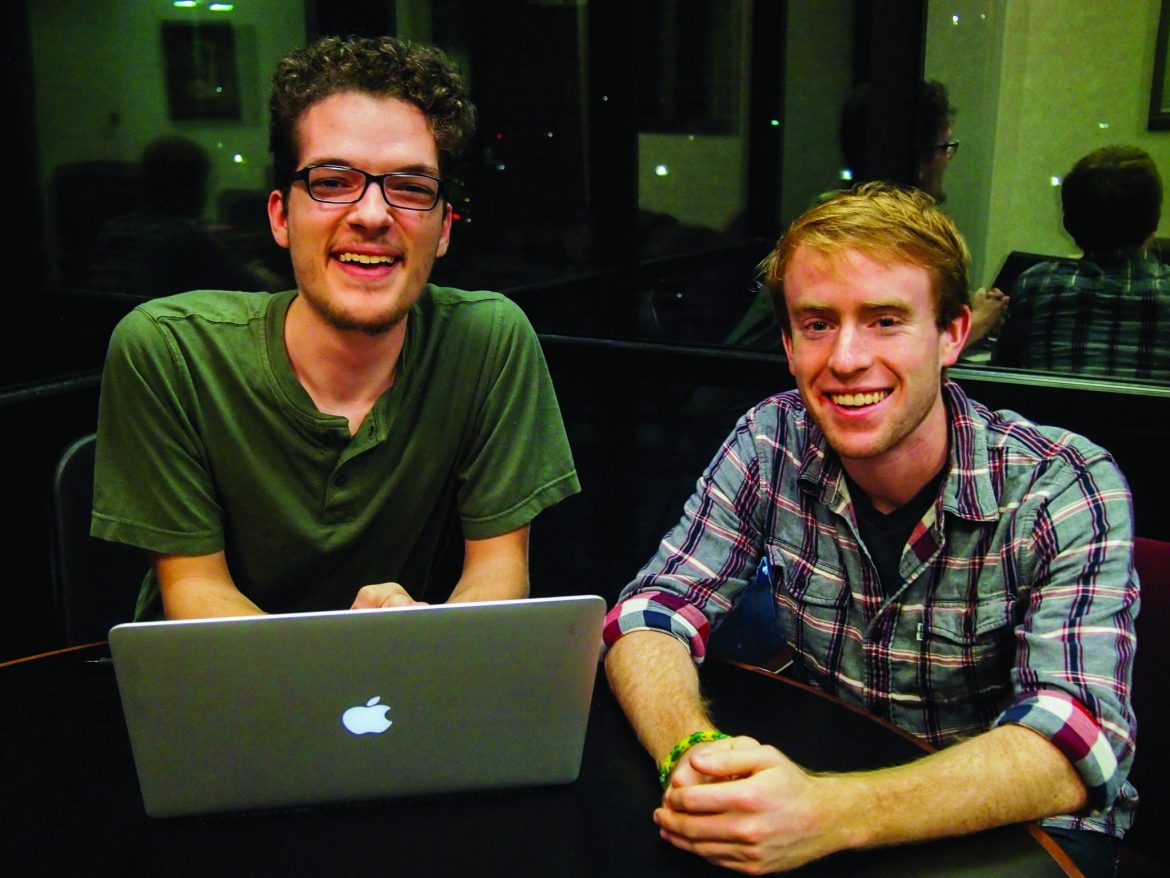 Two Harding students are producing a passion project: a short, psychological horror film, “Vestige,” which they hope to premiere at a film festival.

According to junior Matt Rice, who is writing and directing the film, the idea to make a short film was conceived last year, but he did not have the resources to make it happen at the time.

“I met up with my soon-to-be director of photography, (senior) Ethan Sneed, and showed him my script,” Rice said. “We are both in a screenwriting class together, and when I showed him what I had written he was on board immediately.”

Sneed said he fell in love with the idea as soon as he read the script.

“What I’ve heard from other filmmakers is that you know a script is good if when you finish reading it, you think, ‘Why didn’t I think of that?'” Sneed said. “And that is exactly what happened to me.”

According to Sneed, the premise of the film is essentially Christopher Nolan’s “Memento” meets Stanley Kubrick’s “The Shining.” A man awakens in a room with no knowledge of any previous events, save the fact that he has a wife and needs to find her. Ominous writing is sketched into the walls of the room, warning the man of a dark force pursuing him, while he struggles in the search to relocate his memories and his wife.

The film is currently at the end of the pre-production stage. Rice and Sneed recently held auditions for the lead role, with 16 students auditioning for the part.

“We have told our professors about it, we made the chapel announcement and had the casting auditions, and it has kind of exploded from there,” Rice said. “So it’s kind of scary seeing how close we are to getting our hands dirty and actually making this thing happen.”

Throughout the pre-production process, Sneed said he has been excited and optimistic while remaining cautious about unforeseen circumstances.

“What I’ve learned through film projects that I’ve worked on in the past is that you don’t want to reach a point where you do not expect major obstacles, like last-second changes, agreements that get cancelled and the like,” Sneed said. “Thankfully, we have not encountered a major obstacle yet, but I’m trying to stay positive and prepared just in case.”

Rice and Sneed said this is the biggest project they have been involved with, which creates a healthy combination of nervousness and excitement. The student filmmakers said that many details are still under wraps, but they will announce more as the film nears its final stages of development.