Home Opinions Two loves is too many

Two loves is too many 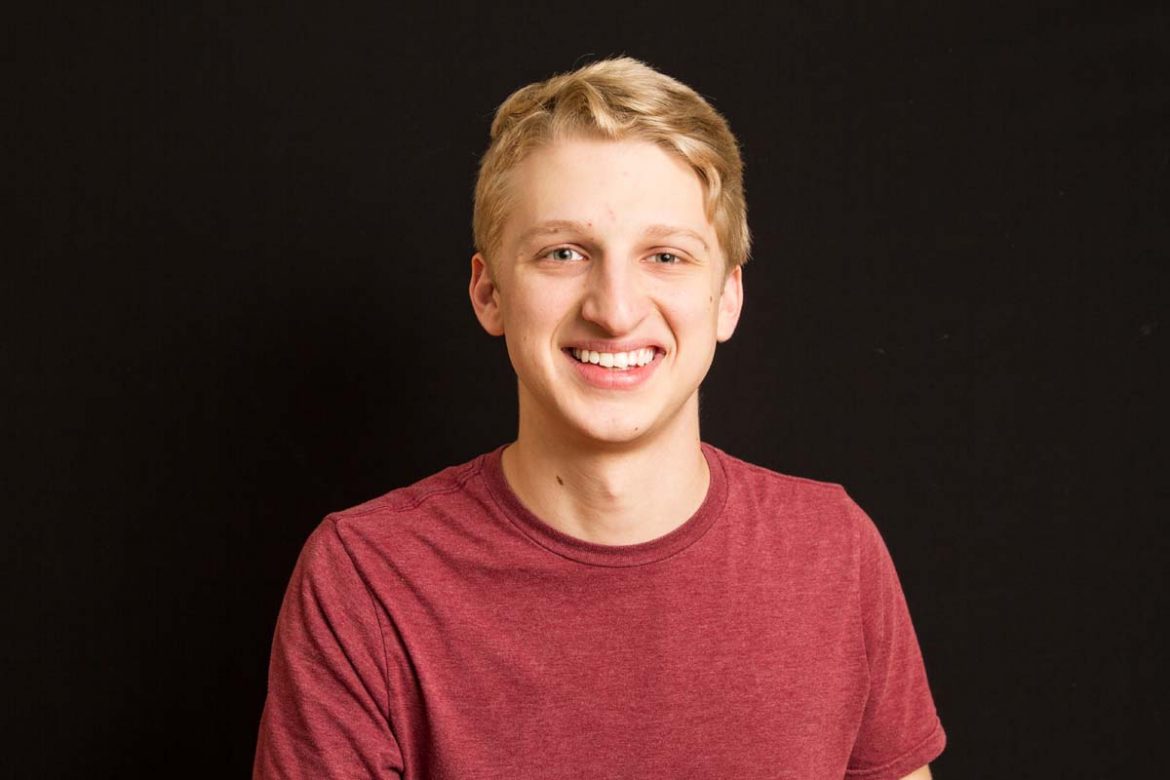 Before I get into this article and forever categorize myself as some close-minded dad from the 40s, I feel the need to clarify and say that I am indeed a 20-year-old kid who, quite honestly, watches far too much Netflix. That being said, the American church needs to rethink its views on modern media. See, here’s the thing. We, the church, love to talk about how our nation is going to hell in a hand basket. But have we ever stopped to think about what exactly it is that separates the church from the world? First John 2:15 says, “Do not love the world or things in the world. If anyone loves the world, the love of the Father is not in him.” John leaves no room for two loves in his letter. Either we love the world, or we love God. There’s no middle ground. Do we take pleasure in the things that the world takes pleasure in? What about television and media? Do we love to watch what the world loves to watch? I know that I certainly do. “Breaking Bad,” “New Girl,” “The Office,” “How I Met Your Mother,” “House of Cards,” “Sons of Anarchy,” “Scrubs,” you name it; I’ve seen every episode. But right now, I’m suggesting that we stop. Let me explain my reasoning.

Christ died for those caught in casual sexual sin.

Imagine this: you’re sitting on a couch watching your favorite show and the resurrected Christ comes in and sits down next to you, excited to spend time with you — his love, his creation. Holes in his hands and feet, gash in his side, the real deal. A character on the show, known for being comically sinful, does something immoral for the sake of a laugh from the audience. You laugh. Christ, with tears in his eyes, looks at you, astonished, and says, “Don’t you understand that I was willingly tortured to death because of this? How could you sit through this?” What would you say to him? “Don’t worry, it’s not affecting me.” Or maybe, “It’s not that big of a deal, I know what’s wrong and what’s right.” You might even turn up the volume, pretend he’s not there and hope he leaves.

This might seem overly extreme, or perhaps like a well-worded guilt trip, but I don’t mean it to be. Truly, if we are ever going to influence the world, this is where we start. By no longer letting the world influence us. This is why, every day, we need to discern what we do and do not watch. Not because we seek to be legalistic and rigid, but because our pleasures and desires will be what separate us from the world.

“Today, the greatest challenge facing Americans is not persecution from the world, but seduction by the world.” – C. J. Mahaney

Letter to the Editor: PETA’s response to ‘Monkey selfie goes to court’