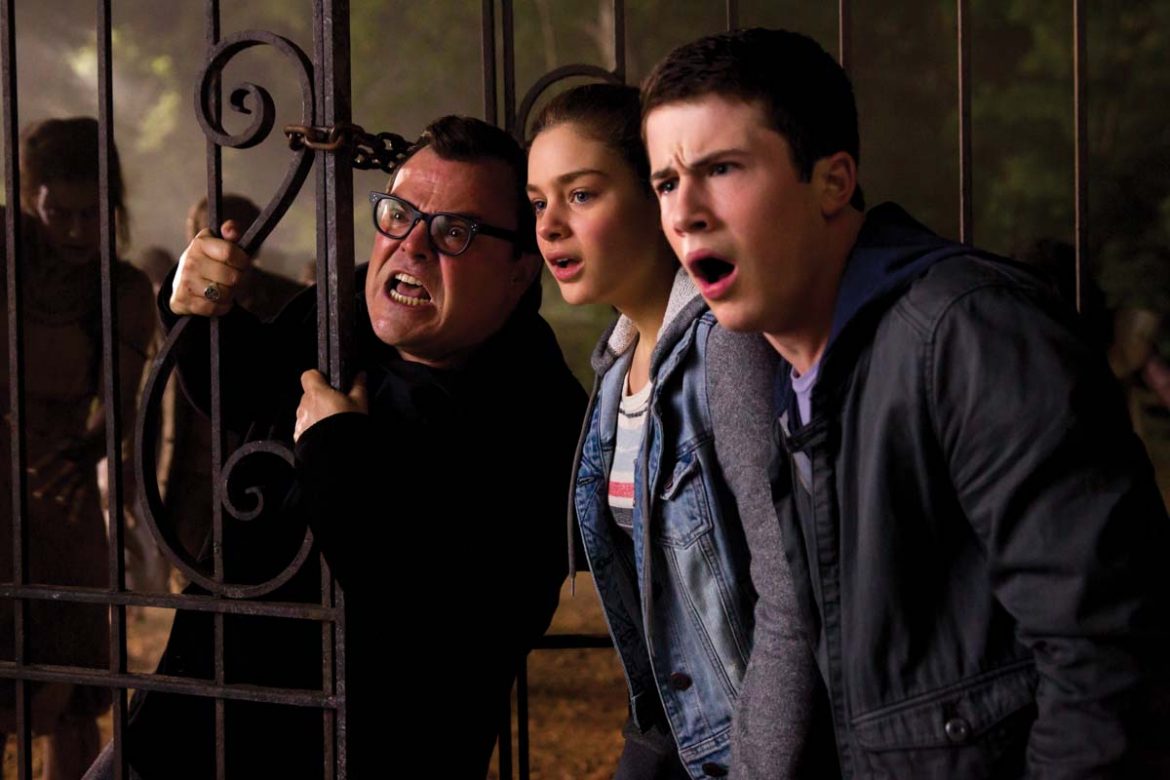 Millennials, rejoice — or fret, if you saw the “Eragon” movie (or “Ender’s Game,” or “The Giver,” or “The Clique”) — because another classic book series has been adapted to the silver screen. The “Goosebumps” movie was released earlier this month, with a cast featuring Jack Black and Amy Ryan (“The Office”) and highlighted by Jillian Bell (“Workaholics”) and Ken Marino, who’s one of those guys everyone recognizes but doesn’t know why. Unfortunately, the movie doesn’t offer much for anyone expecting more than a trip down memory lane.

The movie is a great experience for childhood fans of the book. When teenager Zach Cooper (Dylan Minnette) moves with his mother (Ryan) to a remote town in Delaware, he befriends his mysterious teenage neighbor (Odeya Rush) despite objection from her reclusive father (Black). It’s not long before Cooper’s meddling unleashes havoc on his new town, as he inadvertently releases monsters from the “Goosebumps” series.

It’s certainly cool to see iconic frights visualized on the big screen. “The Werewolf of Fever Swamp” rips through a supermarket. “The Abominable Snowman of Pasadena” storms through the local hockey rink. The giant praying mantis from “A Shocker on Shock Street” tears through everything. And of course, Slappy of “Night of the Living Dummy” acts as the ringleader, employing “The Haunted Car” as his steed. However, just as misleading as the books, the movie doesn’t really focus on fright, with just a few little jump-scares scattered throughout.

Rather than horror, the movie is built around action, as the heroes and monsters run through ravaged streets, the high school and an abandoned theme park. The humor is almost as fleeting as the horror, leaving the action as the dominant theme. The action is about as exciting as you would expect from a movie based on children’s books, but at the very least, the movie never really gets boring. It is visually great, as well, and actually excels in 3-D.

The movie lacks solid character development, which results in the lack of a likeable lead. Black’s performance felt forced and tired, and he spoke with a strange, unrealistic accent (for lack of a better term) that no one could naturally have. Minnette’s performance is fine, but I didn’t find his character to be likeable, mostly because in a movie full of creativity and artistic vision, his character was written with no imagination. It’s like what a 50 year-old with no real affinity for younger people imagines a teenager to be, and even though it has been a few years since I was a teenager, I couldn’t relate to the character as much as I should have been able to.

Despite this, “Goosebumps” is still an enjoyable movie; it’s just nothing special. It had a few spooks, some funny one-liners and an overall pleasing aesthetic. Seeing childhood favorites come to life is a special experience. It’s a clean, family-friendly movie that probably won’t leave anyone profoundly disappointed. I don’t regret seeing “Goosebumps” by any means. I just doubt I’ll watch it again. 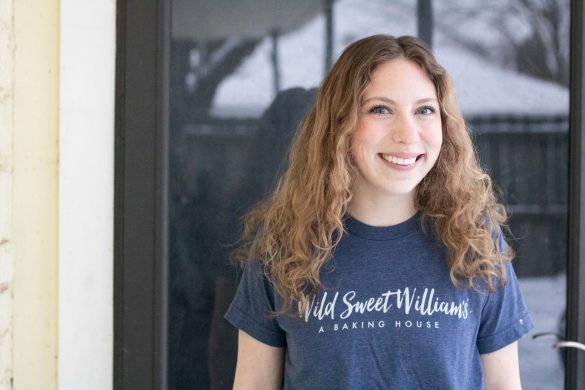 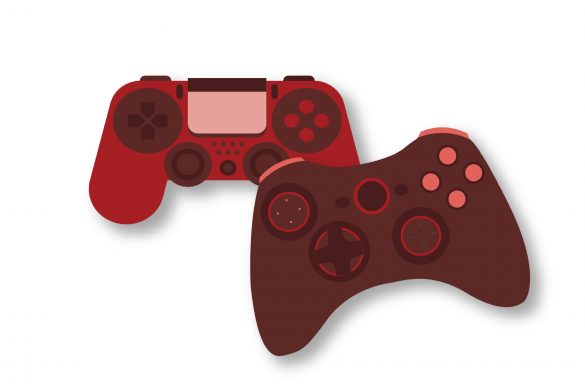 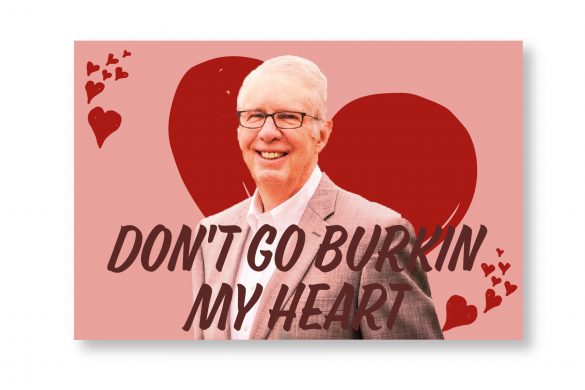 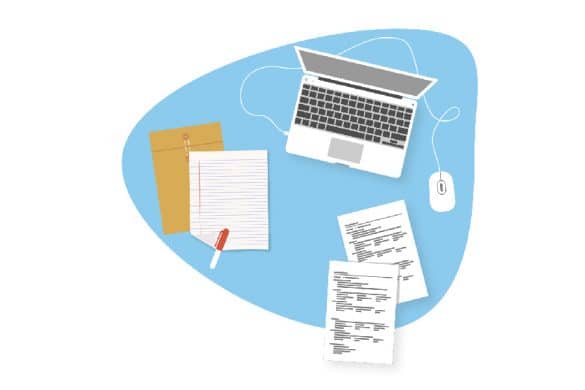 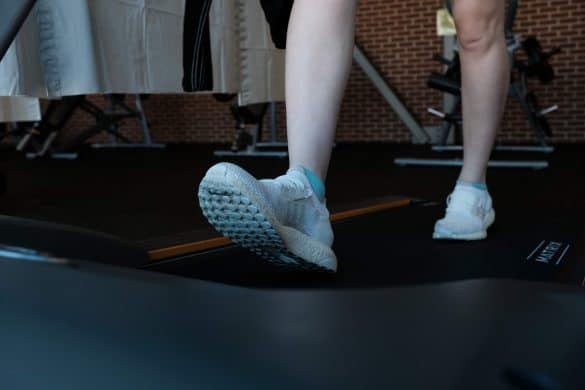 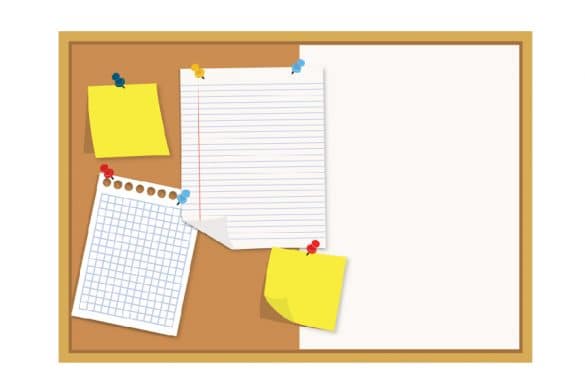 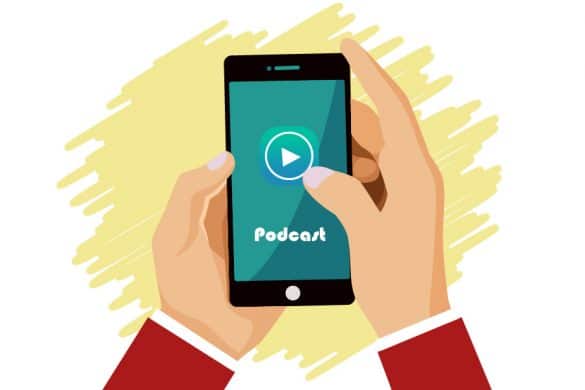 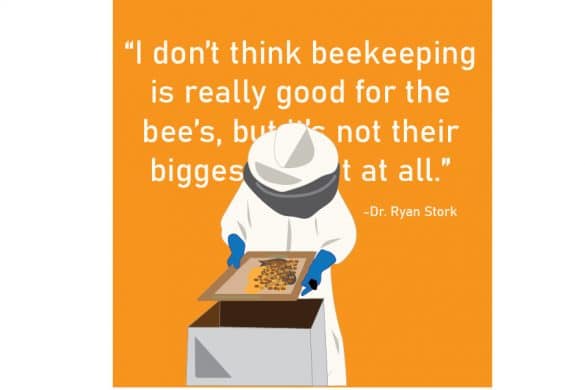