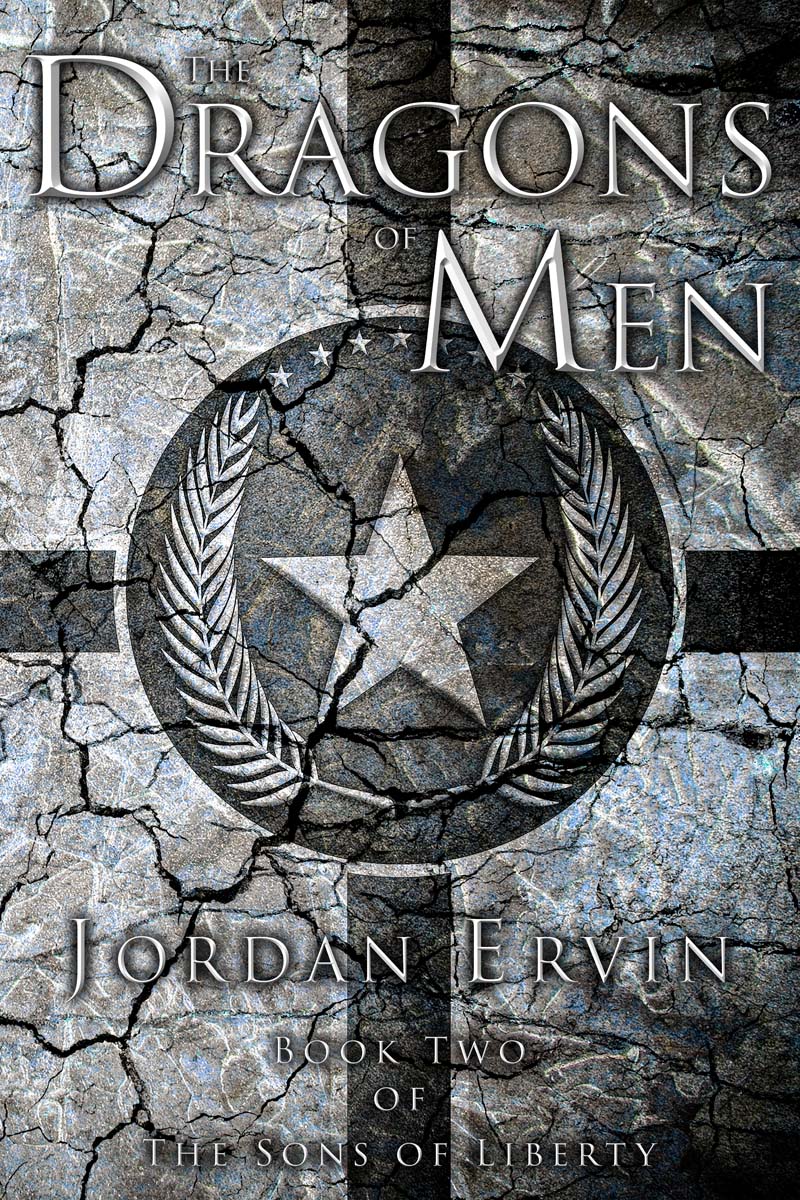 After years of dreaming about writing and pursuing a career in the field, former Harding student Jordan Ervin made the decision to fulfill his dreams, and in it, give Harding a significant role.

“One day my wife asked me, ‘when are you ever going to write a book,'” Ervin said. “I told her I’d write it one day and she just frankly said, ‘when is one day going to happen?’ That’s when I decided I’m just going to do this thing.”

Ervin, who attended Harding from 2006 – 2007, said the inspiration for his series, “The Sons of Liberty,” came from his deep frustration with politics during the election season. Ervin said the premise for the series is from the idea that there are a select few powerful individuals around the world who control the global political, social and economic environments.

With the idea in mind and the conviction to fulfill his dreams of writing a book, Ervin started on the process and enlisted the knowledge of two former Harding students to help. Adam Parker, a 2009 graduate, served as Ervin’s content editor and sounding board. Lauren Brenon, a 2014 graduate, served as the copy editor for the series, making sure the books were free of any grammatical errors.

In May 2014, the first book in the series, “The Crimson Fall,” was published and received great response, according to Ervin.

“Fans are constantly engaging with me about the book, and I get emails weekly with people telling me how much they enjoyed it,” Ervin said. “Readers enjoy that it is Christian fiction and realistic, not (naive) and unrealistic.”

After the response from the first book, Ervin and his team set out to publish the second book in the series, “The Dragons of Men.” “The Dragons of Men” was published in early October 2015 and features Harding’s campus as a major setting in the novel.

According to Ervin, the first book briefly introduces Harding and characters from the university that play a vital role in the series. In the second book, Harding plays a much more substantial role in the ravaged America where the overarching rule of the political elite has brought war upon the country.

“Without giving too much away, the university serves as Fort Harding,” Ervin said. “Fort Harding is the only place where the American flag is still flying and is a strong fortress during the battles.”

Before beginning his writing, Ervin said he and Parker both traveled back to Harding to get a better feel of the role the university would play in the series. “The Dragons of Men” features buildings such as the David B. Burks American Heritage Building, Armstrong Hall and Keller Hall dorms as key places within Fort Harding.

Ervin said he could not have completed the work thus far without the support of Parker and Brenon. Parker and Brenon said Ervin has been great to work with and they have benefited greatly from this experience.

Parker, who has been friends with Ervin since the eighth grade, said he initially got Ervin interested in reading when they first met. Parker’s role in the writing is making sure that stories “make sense and keep the people wanting to read more.”

“I am convinced that without (Parker), this series would not be as good as it is right now,” Ervin said.

Brenon, who became involved in the process because of her husband’s friendship with Ervin, said this has been a unique opportunity and has given the team a woman’s perspective on the story.

“This is something that I have always wanted to do, but never had the opportunity to do,” Brenon said. “He needed an editor, and I saw this as the perfect opportunity.”

All three are currently in careers other than English or writing. They all noted faith as a major factor in their decision to partake on this journey and advise others to follow God’s calling in pursuing dreams.

“Pray for an opportunity like this and take it when it becomes available,” Parker said.

According to Ervin, the series could have up to seven books, each released approximately within a year and half of each other. Ervin said he also has other stand alone novels in the works.

The first two books in the series can be purchased on Amazon.