Home Opinions Hovering above the issue

Hovering above the issue 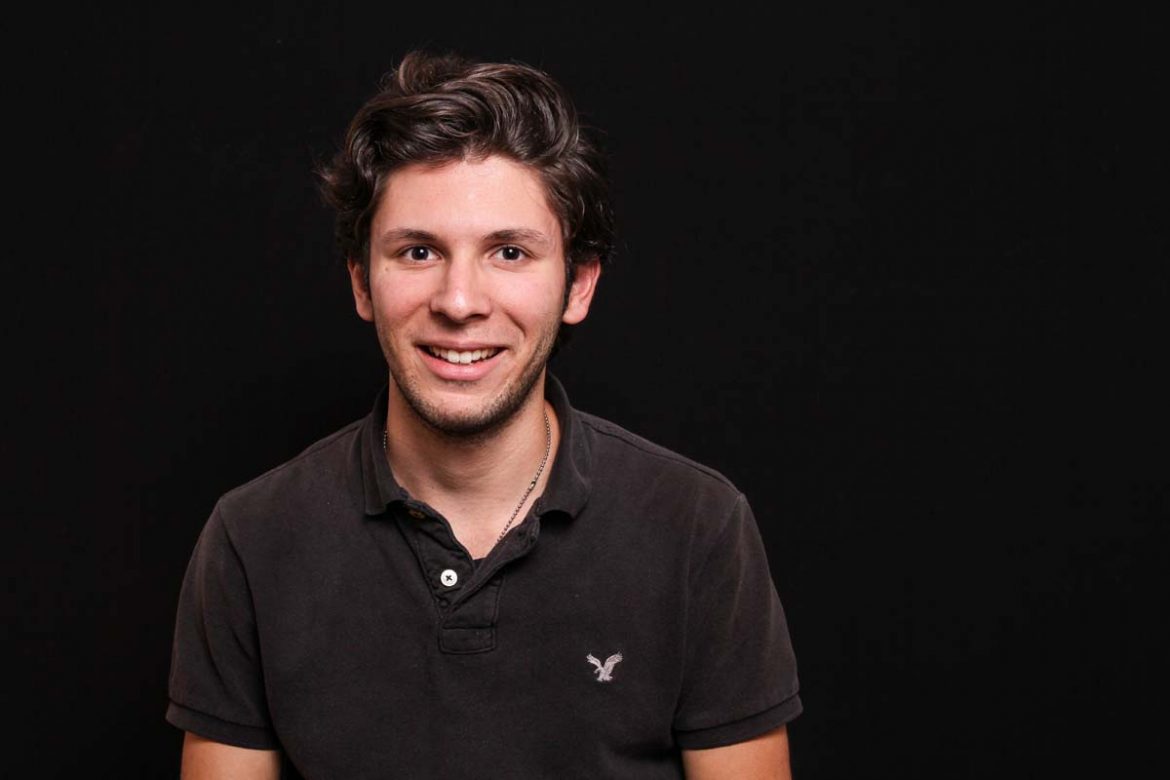 Last week, an interesting case was presented to the U.S. Supreme Court. The question? Whether or not a 75-year-old Alaskan native should be allowed to pilot his personal hovercraft on a hunt for elusive bull moose.

Of course, the case is much more complex than that. The overarching conflict deals with state versus government-owned property and whether the usage of a hovercraft violates a 1980 congressional settlement dictating federally managed conservation districts. But political mumbo jumbo aside, I find this case leading to a much more universally relevant question.

Where exactly are we in the world of hovercrafts?

There are several schools of thought in this arena. The first, those of whom we can affectionately refer to as the “old-schoolers,” believe hovercrafts are simply a George Lucas-inspired fantasy that can be enjoyed only on the big screen.

To be fair, “Star Wars” has definitely played a role in the development of the hovercraft. A May 2014 Global News article captured the attention of readers with the headline: “‘Star Wars’-like hovercraft will be available in 2017.” According to the article, a California-based company called Aerofex has been developing hovercraft machines for more than 15 years, and for only $85,000 (but a down payment of only $5,000 is initially required), you could be first on the list when the hovercraft hits the market in two years.

All this to say, there are many who associate hovercrafts exclusively with Lucas’ fictional universe, but this is simply not the case. While the old-schoolers simply laugh at such a tomfoolery of a headline, those in the second school of thought like to believe this is real life. We will refer to this group as the “hopeful realists.”

The hopeful realists are those who want to believe in the future of hovercrafts, based on evidence from around the world. For example, on Sept. 21, an article on ITV News website told the story of a man and his dog rescued via hovercraft after the dog fell and was stranded at the bottom of the Brean Down cliffs in Somerset, England. On Oct. 1, a hovercraft came to the rescue of an overturned boat and its occupants, stranded in waters too dangerous for sailing, in Little Bay de Noc in Michigan, according to Upper Michigan’s Source news website. In Springfield, Ohio, golf fanatics are flocking to Windy Knoll Golf Club, where they can navigate the course via hovercraft for only $185 per 18 holes (alternatively, hovercraft rides around the course are available for a mere $50 per person).

The hopeful realists are skeptical, but they can’t deny the impact hovercrafts are starting to have in everyday life. So this group says, let the old geezer hunt moose from his George Lucas landspeeder. After all, you only live once, as the kids are saying these days.

Speaking of kids, the third and last school of thought is the category of “young believers.” It may be the conceited know-it-all syndrome plaguing modern youth, but this group simply wants to believe in every scientific advancement, from the colonization of Mars to affordable hovercrafts.

I place myself in this group. I don’t have $85,000 at my disposal. I don’t even have $5,000 for the down payment to Aerofex. But I do believe in the next step — I believe mass-produced hovercrafts will be the wave of the not-so-distant future.

So goodbye, cars. Take a tip from a young know-it-all and don’t invest in rubber, because tires are going by the wayside.

Take time to use time