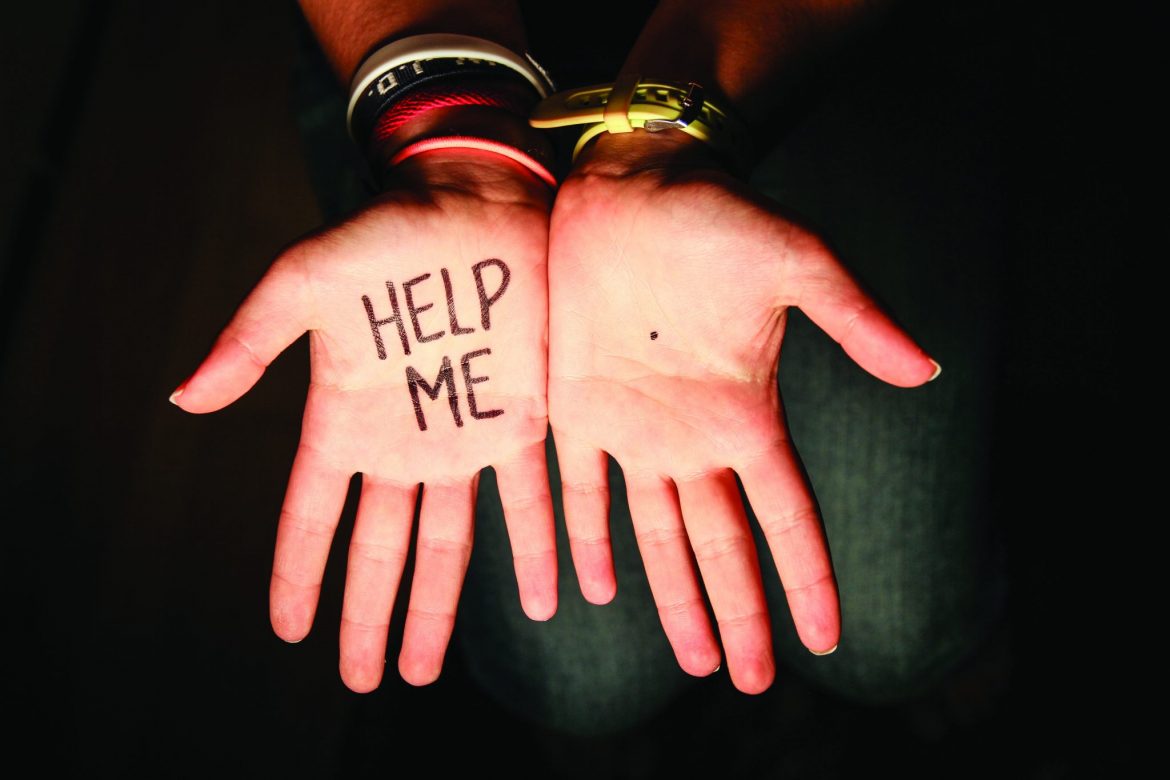 The Black Dot Campaign has been featured on social media to raise awareness and help victims of domestic violence.

If a victim wishes to participate, they draw a black dot on the palm of their hand and it will tell those around them that they need help. The founder of the movement is a former victim of domestic violence who wishes to help others escape their situations, according to an article by the Huffington Post.

While the movement has had success raising awareness and has exceeded expectations, many critics have pointed out a major flaw with the campaign. Since information about the movement is easily accessible online, perpetrators of domestic violence can quickly figure out what the black dot means and might take more serious or lethal actions against their victims, according to The Daily Dot.

Kathy Helpenstill, assistant professor of behavioral science, said it is a double-edged sword when it comes to helping victims.

“It could be just as dangerous as coming forward and being outspoken,” Helpenstill said.

“I think that there is a very small percentage of people that have the training or understanding of the delicateness of the situation to know how to help that person safely and not make it worse,” Helpenstill said.

Domestic violence made national news in September 2014 when a video released by TMZ revealed pro-football player Ray Rice brutally attacking his fiancée in an elevator. According to The Huffington Post, the initial outcry heavily criticized the fiancée and blamed her for staying in the relationship. This sparked #whyIstayed, an outcry from women who posted stories on social media showing how complicated it can be to escape domestic violence.

According to the National Coalition Against Domestic Violence, a woman is assaulted or beaten every nine second in the U.S. and over 20,000 phone calls are made to domestic violence hotlines nationwide.

For more information about domestic violence and how to help, visit ncadv.org.