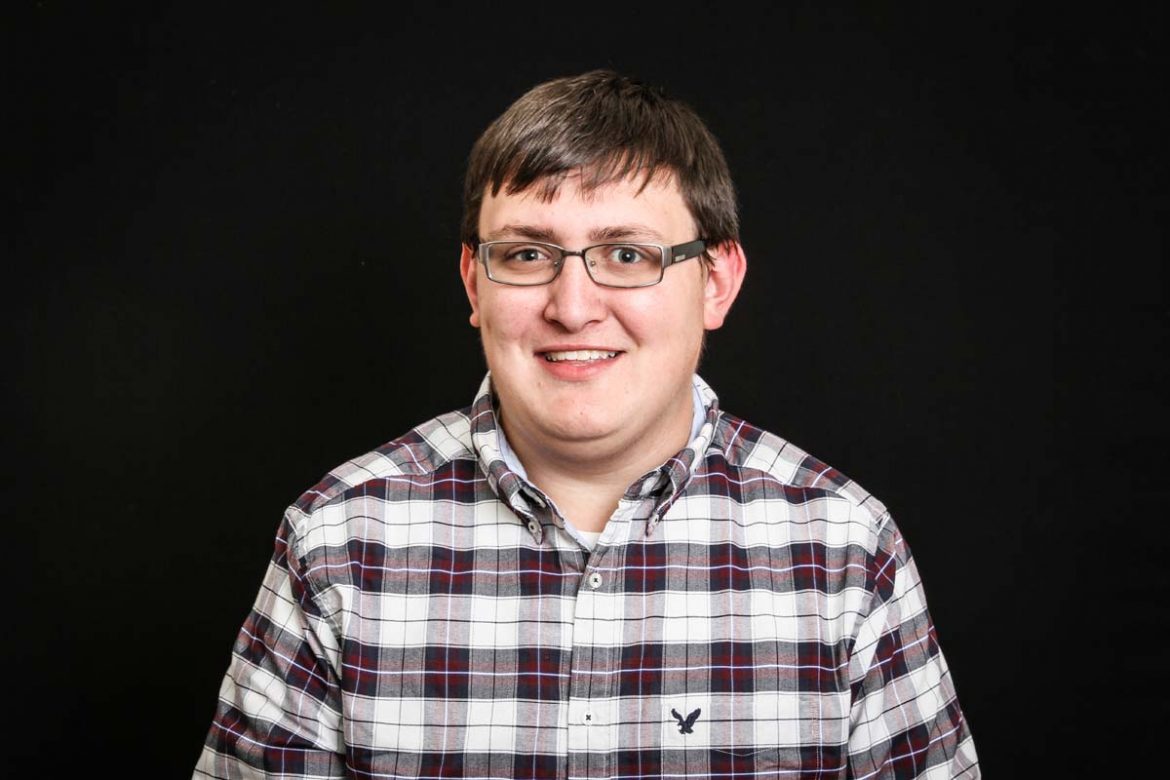 There comes a time in a person’s life when their childhood hero is unmasked or removed from their pedestal. This happened to me this summer as I read Harper Lee’s “Go Set a Watchman,” the sequel to her award winning novel, “To Kill a Mockingbird.”

“Go Set a Watchman” continues in the main character’s point of view, Mary Louise Finch (Scout), who was a child growing up in Alabama in the 1930s. The sequel picks up years later when Scout, now in her twenties, returns home from living in New York.

This peculiar title comes from Biblical scripture Isaiah 21:6, “For thus hath the Lord said unto me, ‘Go, set a watchman, let him declare what he seeth.'”

The novel’s main theme is the disillusionment of Scout’s entire world, and the title alludes to Scout’s idea that her father is the perfect idea of humanity.

I was 12 years old when I read “To Kill a Mockingbird” for the first time and Atticus Finch, Scout’s father, instantly enamored me. He was this instant beacon of dignity and respect that shined order and refinement in a world of unruly behavior. Scout, much like me, had the idea that her father was a perfect specimen of fairness and justice in a world full of hatred and bigotry. We were both shaped by the teachings of Atticus Finch and used him as a prime example of how to behave in the midst of struggle. Whenever any social issue presented itself, I would ask myself, what would Atticus do? I would remember his lessons to Scout on how to treat everyone with kindness and compassion whenever I had disagreements with another person. I used his character as a moral compass as he led me through the long journey of discovering what is right from wrong and how to react when we know something is wrong or unfair.

When I heard of Lee’s second novel, I was shocked to hear so many people complaining about Atticus’ character. After a quick trip to the bookstore, I was ready to prove them wrong. However, I soon realized that their complaints were truthful, no matter how earth-shattering they seemed. My hero was unmasked as the very thing he kept me from becoming all these years.

In this novel, Lee reveals Atticus to be a racist and a bigot. He is seen throughout the book in meetings introducing a speaker with a racist agenda. He also has in his possession a pamphlet that calls colored people the “new Black Plague” and he speaks on how colored people are not ready for full city rights. Scout now sees her town, her father and her boyfriend in a whole new light. She understands the world is not the same as when she was a child, and that everything is not so simple. Scout witnessed her father partaking in and preaching things that stand against everything he had ever taught her. Not all is lost, however, after Scout stands up for what she believes to be right, Atticus praises her for defending and fighting for her beliefs.

But where does this leave me? How do I go on behaving the way I do, when the model I follow has been changed? Do I just throw away Atticus Finch as a anti-hero or do I continue to learn from him? This transformation shows me how fine the line is between right and wrong. If Atticus Finch, the great moral compass, can fall off the wagon, how am I going to stay on the straight and narrow?

Just because he was unmasked doesn’t mean I cannot continue to look at my original idea of Atticus as inspiration. I do not blame this book for ruining my childhood hero, but, I am thankful to this book for showing me that simply being the image of something is not enough. I have to put my beliefs into actions and be 100 percent dedicated to being the person I want to be. “Go Set a Watchman” may not have been the great continuation novel I was hoping for, but it did continue to use its beloved characters to teach me about myself and my behavior.

Blockbuster 3: Rise of the Board Games