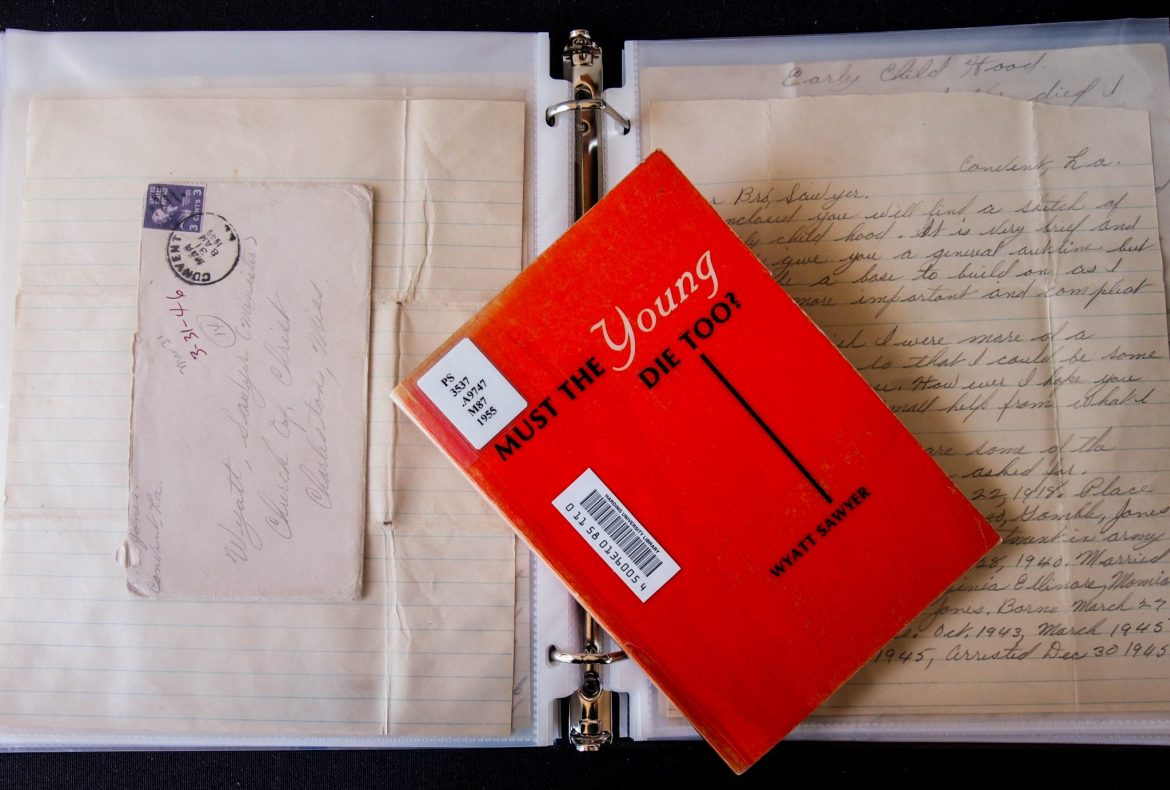 The Harding History House offers visitors the chance to travel back in time to experience the stories and the people who played an integral part in the success of the university.

Debbie Howard, the History House curator, said the house provides information about the people who had visions for Christian education and who made personal sacrifices so that the dreams could become realities. According to Howard, there are displays dating back to 1924 that share the university’s beginnings in Morrilton, Arkansas. In addition to history, one can also find information about the first ladies, the presidents and international programs.

According to Howard, a recent addition to the house includes a display that features letters written between Wyatt Sawyer, a 1945 graduate, and a young man in prison. Howard said the young man was in prison because he had fallen away from his faith and committed murder. He shared with Sawyer that if there had been someone at church to help him stay connected he would not have fallen in with the wrong crowd. Sawyer eventually wrote a book titled “Must the Young Die, Too?” that recounts the story of the young man’s life.

Howard said a display honoring the late Dr. Neale Pryor will be up in time for Homecoming. Treva Pryor, Neale Pryor’s wife, said she is excited and humbled for her husband to be honored.

“We’ve been planning it for a month,” Pryor said. “Debbie (Howard) came over; we visited and walked around my house. I let her see some things she could use for the display. I’ve started taking things off of the walls, and she’s going to come and finish up and then take it all over to the History House.”

Pryor said she hopes the display will show visitors her husband’s deep love for God, Harding and Christian education.

“I want people to see the love that he had for the Lord in giving his life for Christian education and spreading the gospel,” Pryor said. “He had so much love for his students, and I think that showed. Devoted his life to Harding and his students.”

Howard said she enjoys working at the History House because of all of the unique people she comes in contact with. From the group of quilters who meet at the house every Tuesday, to Chancellor Emeritus Ganus who stops by to talk, to the alumni who spend time reminiscing; Howard said she is blessed by them all.

“On all these occasions I learn by just being in the presence of these men and women who unselfishly give of their time to share what Harding means to them,” Howard said.

Students are invited to visit and learn about Harding’s rich heritage. The History House is located at 205 Lott Tucker Drive and is open on Mondays, Tuesdays, Wednesdays and Fridays from 11 a.m. – 4 p.m. For more information, visit their website at www.harding.edu/historyhouse or call (501) 279-9359.